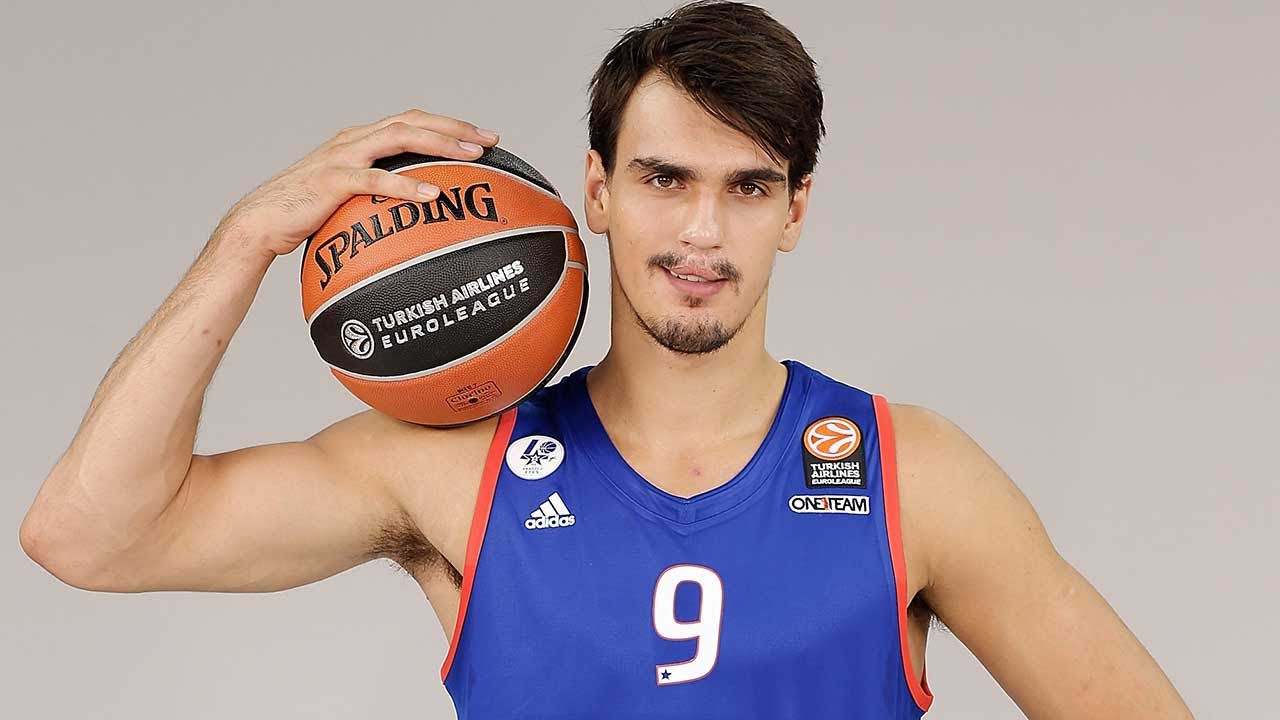 First of all, Joel Embiid is ok and it is probable that he makes it back for the game in Atlanta on Friday. Now, the second most important thing out of Philadelphia is Dario Saric’s huge game. Super Dario went off for 2/26/14/5/2/0 with only 2 turnovers in 36 minutes. The 76ers are rolling right now and I would not want to play this team in the Eastern Conference playoffs.

Sorry for the quick open but it is getting late here in Arizona. So here is what else I saw last night:

JJ Redick: 3/21/6/5/1/0 – Redick attempted 10 threes in this one and his career season keeps going. Congratulations if you drafted this reformed THRAGNOF superstar.

Markelle Fultz: 0/3/5/7/1/1 – 1-5 from the floor, 1-2 from the line, but out on the court. I don’t think Fultz is going to help any fantasy teams this year, and frankly, I am not convinced he will ever help fantasy teams – and I’m an optimist! He can’t shoot, but he is contributing everywhere else at least. So I guess he is like a not well-adjusted Lonzo Ball. Let that sink in for a minute.

Ben Simmons: 0/13/8/10/0/1 – Only 1-4 from the free throw, so if you punted free throws and drafted wisely, you should be looking at a shot at the championship this year. If you didn’t draft a punt free throw team and you have Ben Simmons, then better luck next season.

Michael Beasley: 1/22/8/3/0/2 – Another guy that would be winning leagues right now if only he could be consistent.

Trey Burke: 2/18/2/6/1/0 – Saving the number one waiver priority really paid off for me in a big money league because I spent it a few days ago on Trey Cool. Some owner in my league is up on a ledge right now. Hopefully you did the same thing in your leagues.

D’Angelo Russell: 2/16/5/12/1/1 – Who…I hope patient fantasy owners had a solid enough team to stay in the race while D’Angelo was out because now they can ride that pony all the way to the finish.

Nikola Vucevic: 1/24/15/5/0/0 – If not for the injury shortened season, he would be battling for the title of best Nikola right now.

Lebron James: 4/41/10/8/1/0 – James tied another Michael Jordan record in this one by continuing his streak of 866 consecutive double-digit scoring games. I have a feeling that this record is going down. I know this is “Harden’s year” but give The King a close second in the MVP race.

Dillon Brooks: 1/18/6/2/2/0 – This is the Brooks I thought would go off and he actually did. Seeing those steals and boards is really easy on the eyes.

CJ McCollum: 3/42/3/5/1/0 – No Dame (home for the birth of his child, and right in the most crucial point in the fantasy season, I have no words) and CJ will play. Couldn’t help them get the win over the Grizzlies though…shame…..shame…

Nemanja Bjelica: 2/14/6/3/1/0 – Felt like he was about to get dropped all over fantasy land and showed back up. Like that guy at work that knows he is about to get fired so he starts speaking up in the staff meetings. But he always ends up getting fired a week later anyway.

Taurean Waller-Prince: 4/21/4/7/1/0 – Has really redeemed himself here at the end of the season, hopefully his owners held tough during the rough times.

Isaiah Taylor: 0/20/2/8/2/0 – As long as Schroder is out with his ankle injury, Taylor makes a nice point guard grab. The Hawks have no reason to rush Schroder back, but there is nothing indicating his ankle injury is super serious. I would grab Taylor if you have someone to cut.

Mike Muscala: 4/24/2/0/1/0 – THRAGNOF! There are some other three-point specialists out there in most leagues, but his occasional blocks and nice rebounding nights make M&M a tasty treat. (ok, that sounds really bad, but I am not changing it and just writing this disclaimer, so what does that say about me? Best not read too deeply into this one and just go with the tasty comment and move because who is really going to notice that anyway at this point in the article. Most people have probably already skipped to the comment section so I doubt anyone will even notice this comment about Mike Muscala being a tasty treat. Yeah, I’m not going to sweat it and just move on quickly because nobody is going to notice a tiny blurb like that in a long article. Ok, cool, I feel better. I’ll cancel that counseling appointment and that long talk with my girlfriend I had planned for tomorrow).

Jaylen Brown: 3/21/5/3/2/0 – Brown made a three with 0.1 seconds on the clock to give the Celtics the win in this preview of the 2020 NBA Championship Game. Since Adam Silver is making some radical changes to the league (most of which I love), let me propose that the buzzer sounds at 0.2 seconds so we can have some buzzer-beaters again. Anything under 0.3 and there isn’t even time for a tip-in really, right? Come on Adam, you wanna get nuts? Let’s get nuts!

Jayson Tatum: 2/16/2/3/2/2 – Tatum got a little frustrating to own there for a bit, but with Kyrie Irving out he has stepped up and you can’t hate on his across-the-board production.

Donovan Mitchell: 3/22/0/6/1/0 – What can I say about Mitchell that hasn’t already been said? Donovan Mitchell smells like an angel dipped in rose petals floating in a bath of Drakkar Noir. Has that been said about him?

Joe Ingles: 2/11/6/5/0/0 – I guess the stat lines look nice everywhere but in the points category and that is somewhat important when deciding who will win the actual game…I’ve heard.

Tobias Harris: 5/27/2/3/0/0 – Beautiful shooting but zero defense, like if the New England Patriots were a basketball player.

DeAndre Jordan: 0/13/15/4/0/1 – Now that’s how you double/double/block. Ok commenters, let’s a get a good name for guys like DeAndre who get double/doubles and block or 2 consistently.

Julius Randle: 0/20/10/2/1/0 – I cannot wait to see what happens with Randle in the off-season. It will be hard to let him go. Well, if it means getting LeBron James and Paul George, then maybe “hard” is a strong word. Unless you’re talking about Mike Muscala…man, this again? What is going on here…

Lonzo Ball: 1/8/4/5/0/0 – Ingram comes back and Ball bangs his knee. Getting a precautionary MRI. I feel like I need one of those every morning.

Dennis Smith Jr.: 4/14/1/9/0/0 – Once his shooting gets more consistent he is going to be a fantasy beast. (Yay – Winner of the Most Obvious Statement of the Recap! You win a Mike Muscala signed poster!)

Nerlens Noel: 0/5/6/0/1/0 – Consistently putting up great numbers in the games he plays in, until I pick him up. Sorry everyone.