For this exercise, I just compared FantasyPros average draft position to their Player Rater rankings through 4/2 (8-category total stats – not per-game). Winning definitely requires the use of streaky players that were hot for short bursts, but today we’re really taking a look at the players that did it (or failed to do it) over the entire season.

A few notes about the numbers:

*The ADPs are reliable up until roughly 125, since that’s when we get to some players that were going undrafted on at least one site, and that skews the average draft position. I’ll label anyone on their list that’s past that point in ADP as “125+” and anyone off their chart as “200+”. 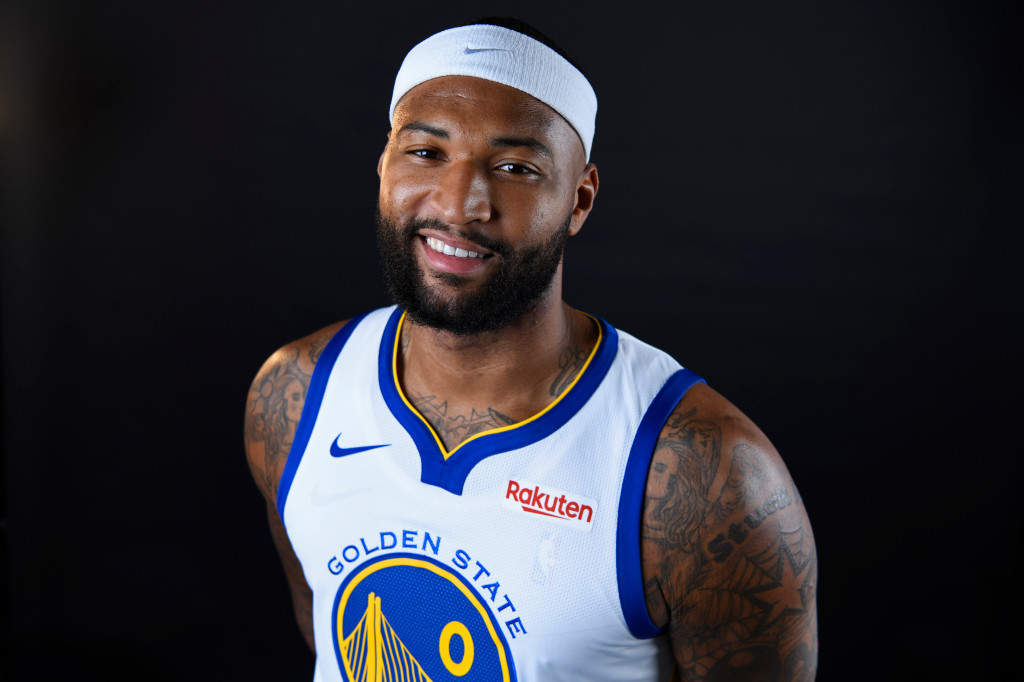 First, let’s check in on the draft-n-stash guys that started the season on the IL. They’re difficult to evaluate based on their season-long player rank, so I used Basketball Monster’s per-game rank.

Onto the players you likely cursed at one point or another or maybe at quite a few points. Many are here solely because of injury, which didn’t hurt as much since you could likely replace them with something, but plenty took a big step back or did so in concert with missed games. I’ll focus mainly on the players drafted highly enough that we were counting on them to provide something more than just an upside lottery ticket.

The guys that were bad despite playing pretty close to a full season: 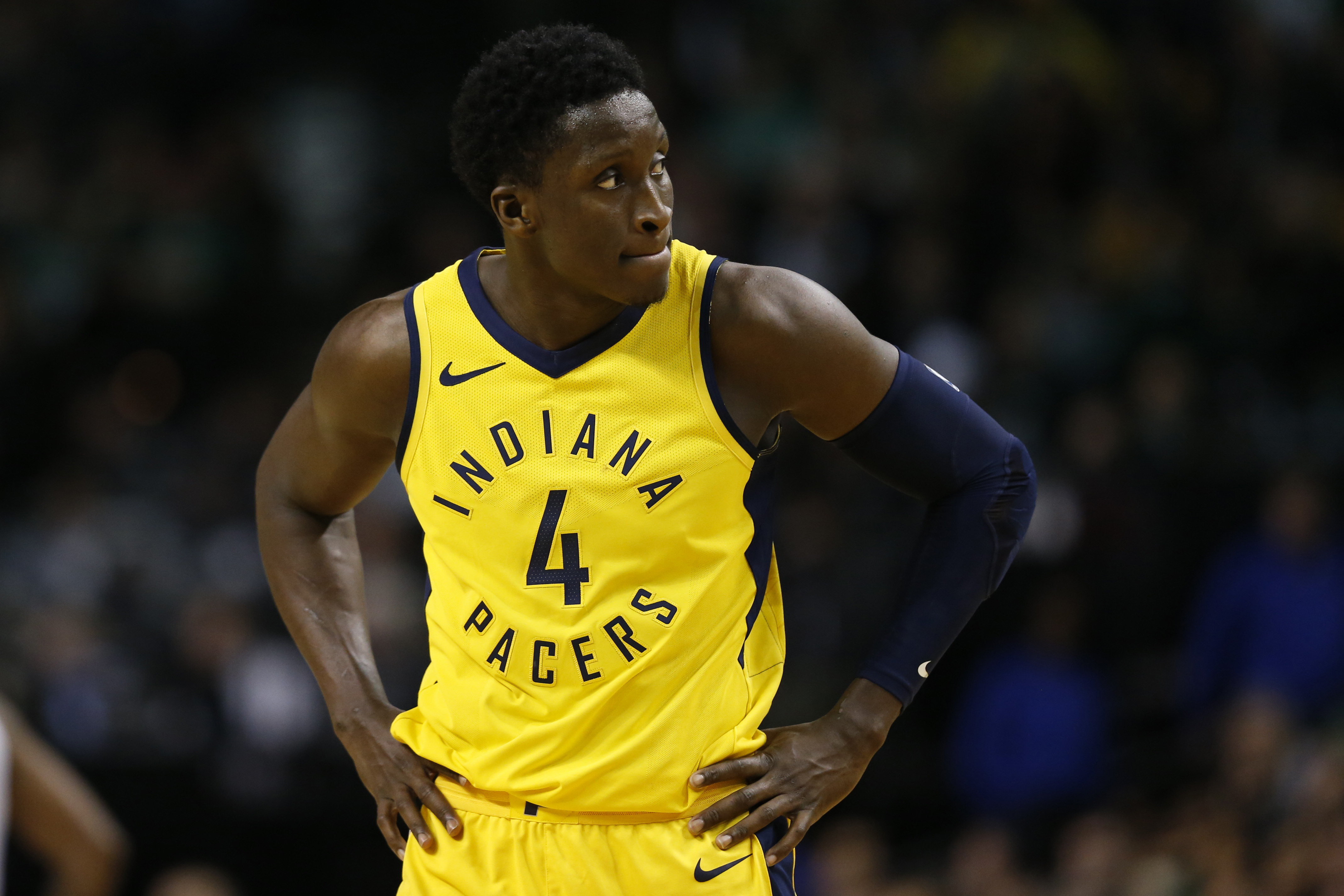 The rest — guys that missed big chunks of games:

20/43 – Kyle Lowry (missed most of the fantasy playoffs again)

78/207 – Elfrid Payton (but how about those five straight triple-doubles?)

Now for the fun stuff. Here are the guys that we’ve been seeing all over winning teams. Now, a player can outperform his draft slot simply by playing a lot of games while the injured players that are better slide behind him. So, I’m looking for pretty big jumps here. 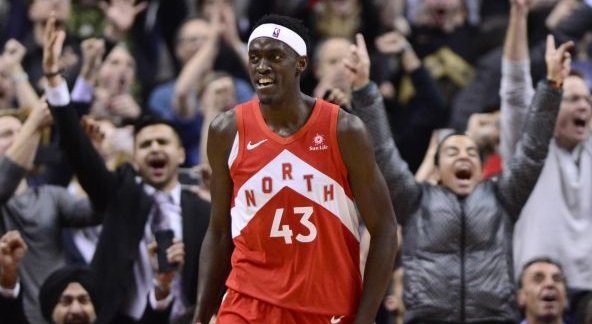 Can we learn anything from this information that can help us next season? Injuries are nearly impossible to predict, but you can avoid injured players to begin the season. In some leagues, drafting injured players makes sense if there are DL slots and you have the confidence to work the waiver wire well as you wait for the players to return. While some young players were overachievers, I still recommend avoiding the young guys with the most hype, as they rarely outperform their draft slot. If anything, seeing all the great waiver wire pickups throughout this season reinforces my thoughts about drafting mainly high-floor guys in the first two-thirds of a draft followed by upside guys that I could easily drop for the next hottest things. Also, as I’ve mentioned a few times, due to the mania around the sexy picks, the old boring guys can easily be the overachievers as this season illustrated nicely.

This will be my last entry for this NBA season. Thanks for reading and for the comments throughout. Enjoy the playoffs and what should be another fun offseason!