This summer I was looking over a sheet of future odds in a sportsbook with a wad of dollars that I previously did not have, when I noticed that the Denver Nuggets had the fifth-best odds of winning the west. Future bets are tough, especially in the west (especially in this current version of the west, too), but after considering the return of Jamal Murray, the potential of Michael Porter Jr., and the metronomic brilliance of the reigning, two-time MVP Nikola Jokic, I found myself at the window with a belief that this was an opportunity to turn money won into more money. Persistent injuries since the Aaron Gordon deal have hobbled the mile-high hopes for the Nuggets, but it’s not all that difficult to see a world where Denver is an especially tough out in the postseason. Having a two-time MVP puts you at an advantage like that.

Welcome back to DFS Dunks! Thursdays are the best and tonight in no different on a small two-game slate. Kevin Durant, Kyrie Irving, James Harden, and Joel Embiid will see each other on the court for the first time since the big trade.  Philly has not lost a game with Harden on the court and Kyrie is coming off a season-high 50-point game. Unfortunately, we can’t roster all four on DraftKings, but the salaries do allow for it on FanDuel, if you want. In the nightcap of the double-header, we have Steph Curry and the Warriors facing off vs. the frontrunner for MVP, Nikola Jokic. Wow, what a great night of basketball.

Since there are only two games tonight, I’m going to play a cash lineup and a GPP lineup. I’ve been playing only one lineup lately for both. I will build my GPP lineup as I would a showdown lineup, possibly leaving some salary on the table or fading a guy like Stephen Curry.

After defeating the Orlando Magic 93-83 Sunday afternoon, the Miami Heat are now 11-5 without their starting center, Bam Adebayo. Many of those victories also came without Jimmy Butler and Tyler Herro. Assuming Butler can stay healthy going forward and Kyle Lowry can make a swift return from the NBA’s health and safety protocol, the Heat can begin their quest to move up the Eastern Conference standings.  They’re no doubt eying the Chicago Bulls who currently are second in the conference with a 19-10 record, due to some postponed games. However, even if the Heat is unable to move up from their current position in fourth place in the conference, their focus will be on health and continuity heading into the playoffs. They’ve gotten needed contributions from fringe players on the roster like Gabe Vincent, Caleb Martin, Max Strus, and Omer Yurtseven. The in-game reps these players have received over the past few weeks should only help them later in the season. 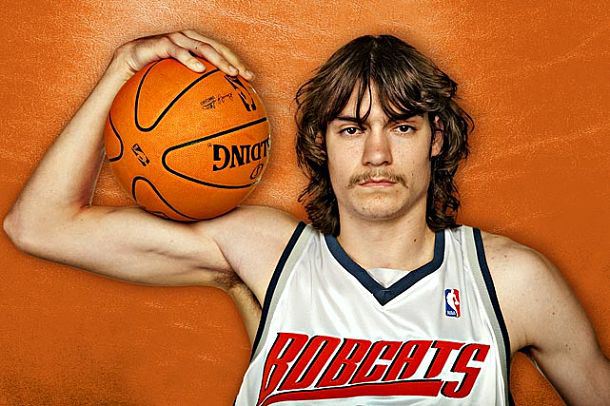 You always hear about teams wanting to get younger and “going with a youth movement,” but the Phoenix Suns took it to a whole new level last season. They literally played the youngest starting lineup ever! Like in forever ever, forever ever. Tyler Ulis (21), Devin Booker (20), Derrick Jones Jr. (20), Marquese Chriss (19), and Alex Len (23). I can guarantee one thing this upcoming season for the Suns. They will not have the youngest starting lineup in NBA history. 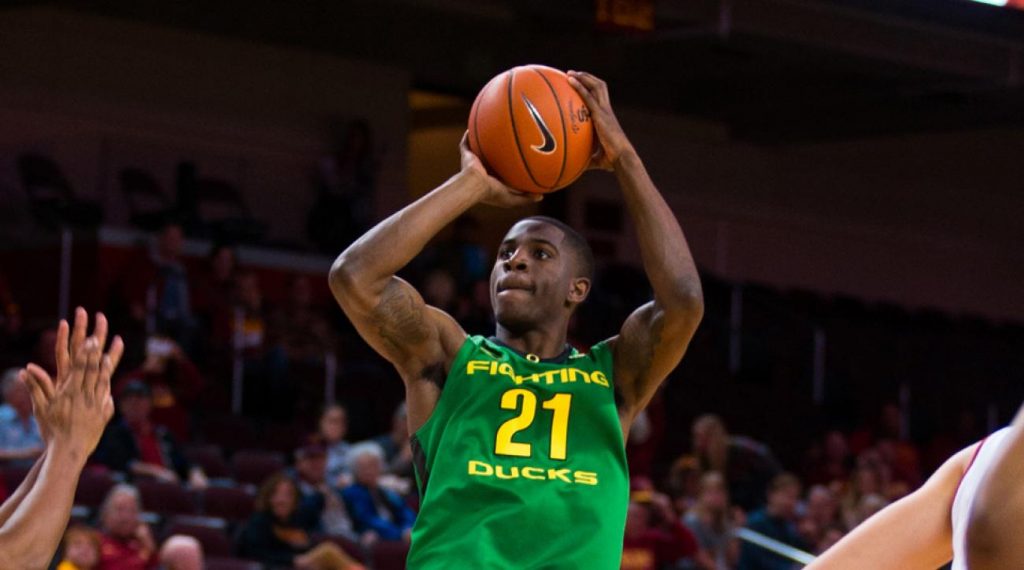