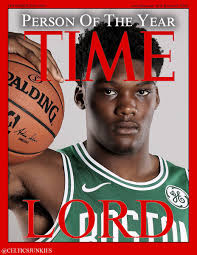 Rundown of tonight’s dynamic slate of 10 Games with five Triple-Doubles on this Hump Day. 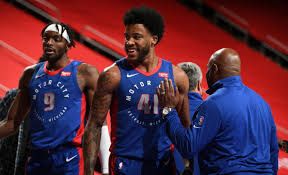 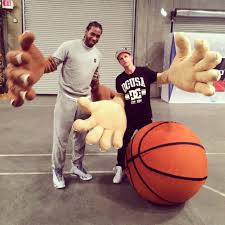 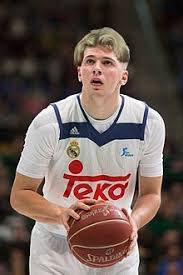 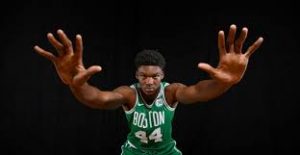 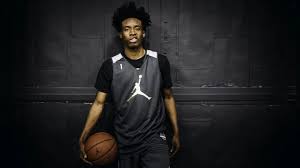 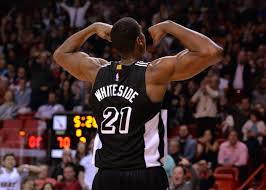 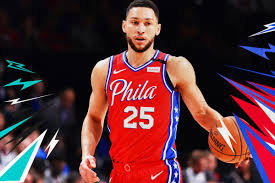 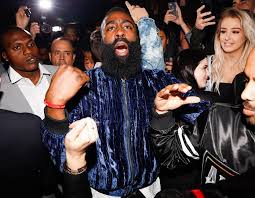 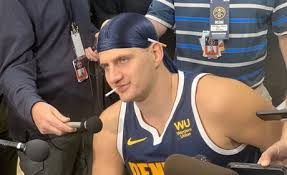 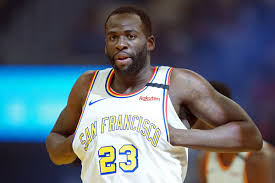 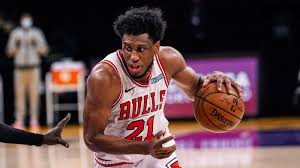 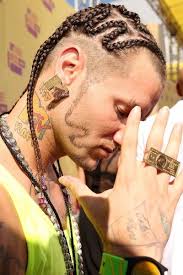 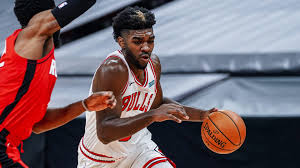