We did it! YES WE CAN!! Make rankings great again! Oh man, I’m ready for election season to be over… But I’m even more ready to have my top 200 out into the world!

So I don’t really have a sound philosophy for these final ranks… We do all of our rankings for 12-team, 9-cat H2H, since that’s how we play our Razzball Commenter Leagues. Shameless promo time! We need more RCL Players out there in Razzball Nation! Just follow that link and either start up or join an open league today! Anywho, in a 12-team RCL league (13 roster spots), you’re only drafting 156 players, so most of these ranks are guys you’re not drafting. Do I rank guys all as sleepers for your final pick? I’m not sure that really helps anyone. So the final ranks here are a blend of sleeper potential, and possible last-roster-spot-usability for a specific build. Is Arron Afflalo REALLY going to be your last pick? Meh, probably not, but maybe he has a hot month and it could be the first month! You never know… If you’re still catching up, check out all our ranks in the Top-10, Top-25, Top-50, Top-75, Top-100 & Top 150 which you can also find linked above in the 2016-17 Ranks menu. Here’s our final big rankings post, the Top 200 for the 2016-17 Fantasy Basketball Season: 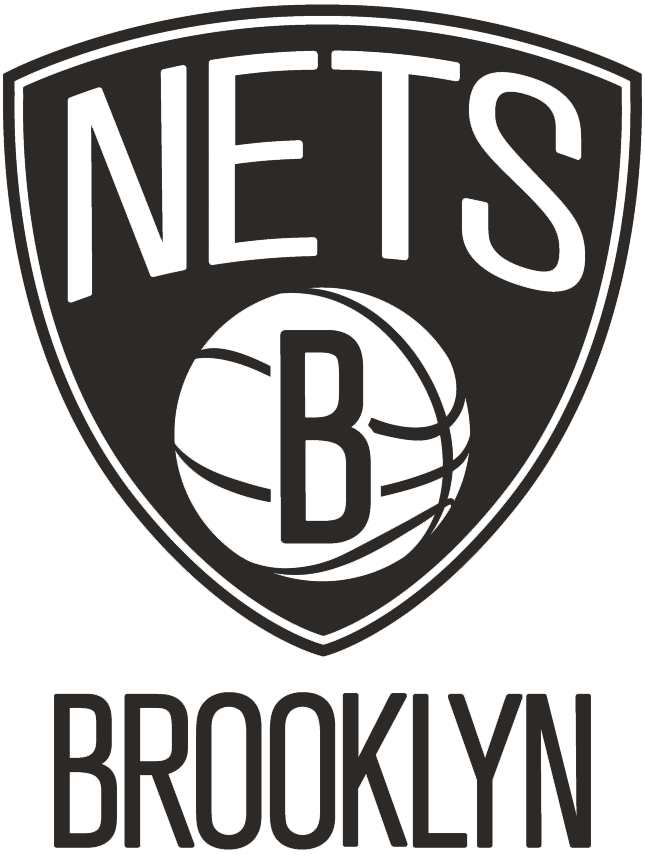 The Fountain of Youth

Ewwwwww, the Nets.  I still can’t fathom how anyone could be a fan of this team.  It just exudes boredom.  Nothing exemplifies this better than what they did at PF, but we’ll get there.

While you’d expect a team this bad to overhaul they A) traded all their picks in that horrific Celtics deal and B) gave big contracts to Brook Lopez and Thad Young last year, apparently happy to stay in the status quo.  If there was ever a team that looked stuck in the mud, it would be this one.  Get ready to start yawning!

You aren’t going to find too many elite fantasy basketball assets sitting on an NBA bench. You’re going to find them on a 50’ wide by 94’ long stretch of hardwood, running their shoes tread-bare.

Fantasy production or “numbers” – essentially the only thing you’re mining for as you prepare for your drafts – is what results from the beautiful union between talent and opportunity.

Talent with limited opportunity (think: Jonas Valanciunas) leaves you with little choice but to sit back and wonder what could have been. Conversely, all the opportunity in the world afforded to players short on talent (I’m looking at you, Courtney Lee) has you questioning why you’re tending to vines that bear no fruit.

Unfortunately, in the world of the National Basketball Association, opportunity is usually held to a finite number each night – and that number is 240. Two hundred and forty minutes is all a given team can distribute amongst its roster during a regulation game. (For our purposes here today we’ll refrain from delving into the impact of overtime/multi-overtime games adding to the pool of minutes, though it does obviously impact the calculus.)

With NBA coaches now regularly employing rotations of nine and 10 men, there are very few players (regardless of talent, youth and good health) who are asked to play more than 75% of a game. In point of fact, during the 2014/2015 NBA season a grand total of six players averaged over 36 minutes of court time. Go just one year farther back and that number jumps to 16. The 12-13 campaign? 22 such players eclipsed the 36 MPG mark and seven ran for over 38 minutes a night. And to really put things into perspective – less than a decade ago we saw nine players average 40 minutes, with the kicker being that none of them missed more than 10 games.

The draft is here!  I’m so excited that I pushed through a hectic day to have a live post throughout the night, something I told Slim I probably wouldn’t be able to get to.  He’s all like, “5,000 ranty words on Interstellar, and you can’t do a live draft post?!”  And I’m like, “MUUURRRPPPHHHHH!!!!!”

Let me start with this question to loyal Razzball Nation readers – is the NBA draft the best of the professional sports drafts?  My vote is hell yea!  Better trades, it flows faster, rooks impact right away…  Ugh, I wish the MLB draft got a little more interesting at the top.  And the NFL draft, well, 2/3 of the players who get picked don’t impact fantasy so I care a lot less…

So here we go folks!  I’ll be updating the post live with every pick – so constantly hit dat refresh – along with some immediate fantasy thoughts and a gut-call grade as we go.  Here’s how the 2015 NBA Draft went down (which you can compare to Slim and I’s mock draft early this month):

There’s some sort of postseason going on, Stephen Curry is flying through the air, Klay Thompson is luckily OK after a Vincent Van Gough scare, there’s only two teams left…  but all of that is less exciting to us than the new blood to enter the 2015-16 Fantasy player pool!  As we’ve done for the second straight year (is two years considered a tradition yet?!), Slim and I mocked the first round of the 2015 NBA Draft by alternating picks for their respective teams with a fantasy outlook for each rook.  2014 didn’t… um…  go quite to plan.  But hey!  We got a couple right and this year doesn’t quite offer the top-to-bottom talent as 2014.  With a little bit more of an even playing field, I have a feeling this Draft will feature even more trades and more surprising risers and fallers…  Hopefully we get a good portion of the lottery right!  The optimist in me is ready ta go!  Here’s our 2015 Mock NBA Draft: