During draft season, I joked with the other Razz writers that, according to my extremely unscientific research, 100% of LA guys were in on LaMelo Ball. The echo chamber and hype bubble were too well-constructed for this not to be the case (also I didn’t really do much research and threw out evidence that didn’t support my theory. I’m Mister Hooper, not Doctor.) LaVar’s greatest creation was not the trio of ballers he sired (or those ugly shoes), but the machine he constructed to discuss them ad infinitum. Put off the Ball family brashness, I was lukewarm on LaMelo when drafting and missed out on an extremely fun and productive rookie year. The hype will be hot again next season, I assume, especially if the Hornets show some fight against one of the beasts of the East, so I’ll probably miss him next year too. But perhaps there’s a backdoor to one of these Balls. While little bro is taking up all the shine, Lonzo Ball has taken another step forward, especially as a shot maker. The vision and passing has always been legit (even my hater-ass was quick to concede that after watching him at Summer League) but the stroke has been sanded down and his 3-point percentage now creeps towards 40%. Still shy of 24-years-old, he’s putting it together.

Last night, playing in the aptly named Ball Arena in Denver, Lonzo consistently got where he wanted to go on the floor and then dimed up his teammates once he cracked the Denver defense open. The highlight package below isn’t spectacular, but if you want to watch a dude move to the exact spots  where he’s most dangerous, then I have the clip for you.

It was another busy Wednesday in professional hoops. Here’s what else stood out:

Sleepwalking through 25 minutes and still contributing in every cat.

I kind of feel bad for Tobias Harris. Sure, he signed a fat 5-year/$180M contract, so we’re talking about rich guy problems, but it’s so clear that he’s never going to be The Man. And I’m not just talking about basketball. With the Sixers, Embiid is (correctly) the center of gravity. In those Goldfish commercials, Bobi blows Tobi off the screen.

How can you compete with that kind of star power?

Everyone on the roster for the Sixers played and scored. That’s a pizza party where I come from.

The Atlanta Hawks — currently the fifth-best team in the Eastern Conference — who started Clint Capela, John Collins, Lou Williams, Solomon Hill, and Brandon Goodwin were down 67-39 at half. We’re skipping Hawks blurbs on principle and instead moving to the audience Q/A portion of our program.

“Hey Hooper, what’s your favorite thing about NBA basketball?” Great question. It’s definitely the amount of regular season games and the reliance on conferences to determine which 16 teams get invited to participate in the postseason.

Well, the trade deadline definitely opened the door for Chuma. He hasn’t been all that since the great Orlando teardown, but he’s been a top-100 player over the last month, which was certainly more than he was chipping in before. He’s got a bit of a PJ Washington feel with fewer boards. A 1/1/1 threat, but not quite there yet.

Even with Wendell Carter Jr. struggling with fouls, Bamba couldn’t crack 25 MP. Mo Wagner is here now to serve as a wet blanket (8 MP). Frustrations abound, even by Magic standards. He’s a per-36 monster and a useful player in limited minutes, but it seems like there’s a real ceiling on how much of the court he’s going to see.

On an absolute tear. Top-40 player over the last week and month. Maybe the season averages will obscure the ceiling that has been on display during a time when absolutely no one is paying attention to the Cavs. It will be interesting to see who remembers this run come draft season.

Yesterday I sung the praises of Jae’Sean Tate’s impressive rookie campaign and how he’s responded to the minutes that the Rockets showered him with. Okoro is the other side of that coin. He’s averaging 30+ MP across all 56 games as a 20-year-old rookie. The growing pains are obvious, but there’s defensive potential here. I haven’t written him off.

Like Garland, there were a few down times for Allen that will skew his season numbers. He came into his own in Cleveland though, and they’re committed to him going forward. Plenty to like next year and beyond.

This was kind of a big game for the Bulls and they didn’t get the result they needed. They’re chasing the Wizards (stifles laugh) for the 10th spot in the East (cackle catches in my throat) and the next highest scorers were Lauri Markkanen with 14 and Coby White and Garrett Temple with 12. Look, I think the play-in is cool, and I’m definitely not a stickler for tradition, but dipping deeper into the standings for excitement means that you’ve gotta engage with abjectly flawed basketball teams. Relegation, anyone?

It’s fundamentally impossible for a Knick to be under-discussed. That said, if Randle weren’t having the year he’s had, all we’d be talking about is how much better RJ looks in year two. Every single statistic has gone in the right direction.

A classic good news/bad news game for Laker fans. You can practically see the rust falling off AD, but there’s still a LeBron-sized hole in this team. Oh, and they lost to the Wizards, who have won seven of their last eight. Spoiler season.

Season high in dimes and a pretty well-rounded effort. Could have gone better for with more efficient shooting though.

Believe it not, this was the lowest scoring total Beal has produced in his last ten games. He’s nice.

Averaging a triple-double on the season. That’s still good for the MVP, right? 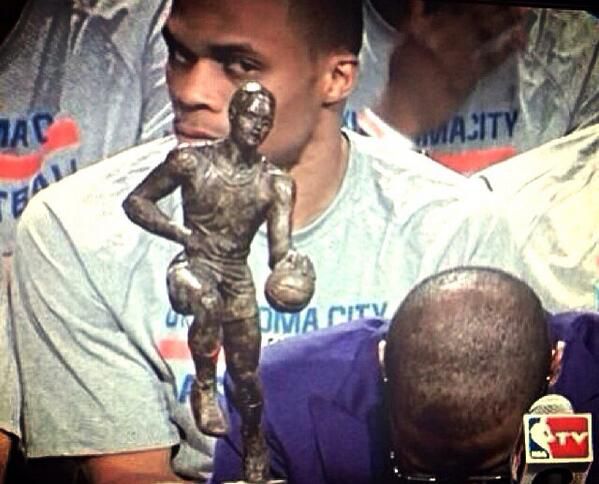 Daniel Gafford (13 MP) was available, but who I am to question Scott Brooks, leader of the streaking ‘Zards?

Third-straight game with 24+ points and 6+ dimes. I feel like we’re getting dangerously close to Graham prank calling LaMelo. “Yeah, man. Season’s cancelled again. Crazy right? Anyway, no need to follow up without anyone or check the news or anything. Maybe kick it with Gelo a bit? Love you, bro.”

True to the state that bears his name, there have been peaks and valleys with Washington this year. Despite some rough patches, he’s still turned in top-100 value and is a hair away from being a 1/1/1 player (1.6/0.9/1.3). It hasn’t been a huge leap, but he’s 22 and I haven’t seen anything that would scare me off for next year.

Played 40 minutes, so I guess the ankle is alright. He’s a bucket, you know that, but he’s also been getting busy on the glass for the last month (up to 9.2). The blocks are bit light for a 6’8″ athlete of his level, but we’re picking nits. First-round lock for the next, um, while.

Yesterday, after being shaken up twice against the Thunder, Brown said that he was “OK.” Classic undersell.

Playing like a man who has incentives on the line. I don’t know if that’s true or not, but the last time he double-doubled was…

Before you do anything hasty, understand that there was no Smart and no Kemba. Congrats if you caught lightening in a bottle though.

A victim of playing for a team I’m thoroughly uninterested in, Murray has been better than I realized. My man has grabbed more than 400 rebounds this season and has more steals than De’Aaron Fox. Catch you next year, dude.

This is exactly the line you’re thinking about when it’s the fourth round and you’re looking to grab some floor. Guy is a pro.

As a guy who recently relocated to Milwaukee and loves to see the home team win, I want absolutely nothing to do with Jimmy and the Heat in the first round. Zero.

Zero point zero. I don’t think I can be any clearer about this. None.

Do you think the “C” stand for “Cliff”? If so, we could be onto something.

A broken clock is right twice a day. I guess this qualifies as “right enough,” though Dame’s still a little out of sync. 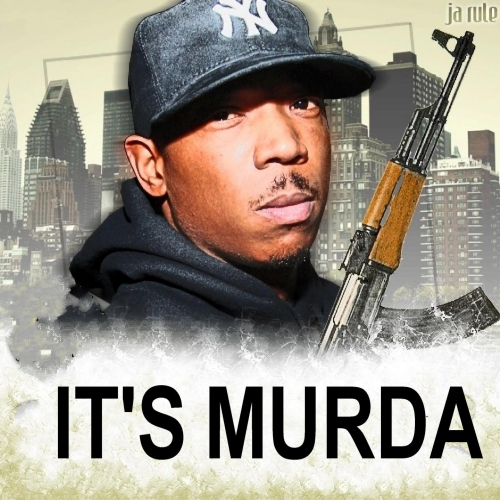 The turnovers kinda suck too. Not the performance you were looking for during this time of the year.

The two bigs played 24 minutes apiece and the timeshare is going to cannibalize the value of both. JJJ has turned in a top-5 season in frustrating people who drafted him. That number gets a bump because of the knock-on effect for players relying on JV during winning time.

It’s hard to get much shine when you play next to Zion, but BI has been cranking out top-40 value all season long despite contributing fewer than 1.5 combined blocks and steals. You’ve gotta be getting busy elsewhere to compensate for the lack of D, and Ingram has been doing just that.

One of those three blocks was a controversial one on Zion at the end that sealed the W, but in a league where star calls happen, this guy (seriously this guy) is the star.

Be still my heart. Top-10 player for the last month. The shooting isn’t falling off. This is what he is.

Oh, now you go off with the dimes? Where were you last week when I was chasing assists and never got there? Fa-cu!

Not a bad night, but not enough to get the Clippers past the Suns, who clinched a playoff berth with tonight’s win. If only there was a simple, straight-forward explanation for the Suns rising in the West.

Don’t sleep on the other Bridges, as this dude can also play. Actually, don’t sleep on any Bridges. That’s not where you’re supposed to sleep.

Classic match-up between two small-market teams in the West who incorporate the color purple into their branding. What similarities! I bet it will a competitive, fun, excite—

“Hoop, you didn’t really give the last word to the guy who plays for the team that got beat by damn-near 50, did you?” What can I say? He’s my Buddy. Also, I think this might legitimately have been his best game of the season. What a competitor.