After Rudy Gobert of the Utah Jazz tested positive for COVID-19, Adam Silver sprung into action last night and suspended the remainder of the season. For those hoping for a return of games this year, that’s a highly unlikely outcome. First, scheduling would be a nightmare as many of the venues have been booked with other events, but the most important aspect is liability. Imagine if the NBA resumes the season and someone gets the virus. It could be a fan, a worker, a media person, or a player. The lawsuits would be crippling. So, just start prepping for football because MLB is next, right? Anyways, for fantasy, I have no idea how sites are going to handle this situation. There’s no way they can crown a champion so basically it would be a lost season and entry fees would be held for next year’s contests? That’s my best guess. As soon as I hear or read something, I’ll post it. As for this kind of situation happening in the past, the 1994 MLB season did not crown a champion because the players went on strike.

Here’s what else I was writing last night until Woj dropped the bombshell. I won’t delete so you can have some shits and giggles.

JV is for the young and weak. Varsity is where it’s at. The band, the dancing honeys, the letterman jackets, the lights. That is where the true players shine bright. Unfortunately, for most of his career, Jonas Valanciunas couldn’t perform at a varsity level because he was rarely given enough minutes. While in Toronto, he […]

It was six o’clock in the morning. The dream of kissin’ Valentino by the crystal blue Italian stream was interrupted because someone couldn’t be late to work. Wouldn’t get paid if so. Just another manic Monday for the Bangles, who wished it was a Sunday because that was their fun day. At the other end […]

Kevin Love wants out of #Believeland. Love is slapping chairs and chucking basketballs at teammates. He ignored the mere pretense of defense for a while. He has since got his act together, but the damage has been done, though maybe not the exact damage he was expecting. It appears his reputation took a larger hit than he anticipated and for now, the pressure he applied to Koby Altman and the Cavaliers front office, has not lead to a trade. The Cavaliers, I imagine, are trying to avoid dumping Love without receiving a meaningful return, or worse, giving up assets to get off his expensive deal. The stark reality for Kevin Love is this: he’s a modern center who lacks the ability to protect the rim—a necessity at the center position. He’s playing out the final four seasons (including this one) of a bloated contract that no other sane general manager would have signed him to. He can play either the power forward or center position on offense, he can play neither position well on defense. He’s no longer an efficient low-post scorer and his injury history is longer than the Odyssey. If age is only a number, in this case it’s one of a long list of numbers preventing the Cavs from securing a useful return for Kevin Love. In spite of all that, here’s a trade idea: 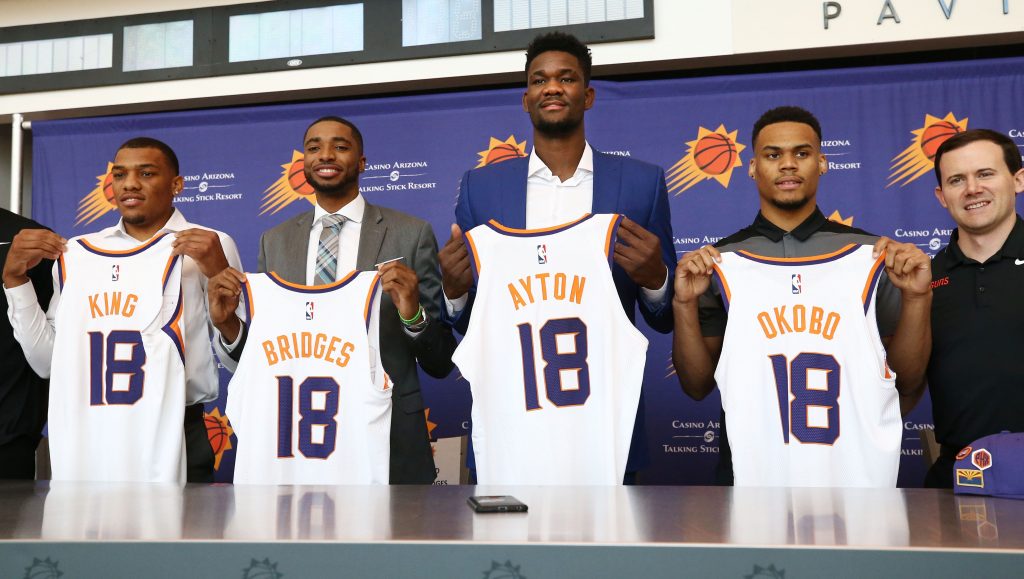 So here we are. Time for those Dynasty Deep Dive rookie rankings that you have been clamoring for. The draft has come and gone and we now know the landing spots for those who had their names called out on draft night. In addition, many of the undrafted rookies were fortunate enough to find themselves a home as well.

Remember that these rankings are for the entirety of a player’s career arc, not for 2018/19 redraft leagues. They are also representative of my own thoughts and not of anyone else at Razzball. We all have our personal biases and preferences in how we evaluate the long term future of NBA players. As always, I am happy to answer questions. Find me on Twitter @storytelling41. 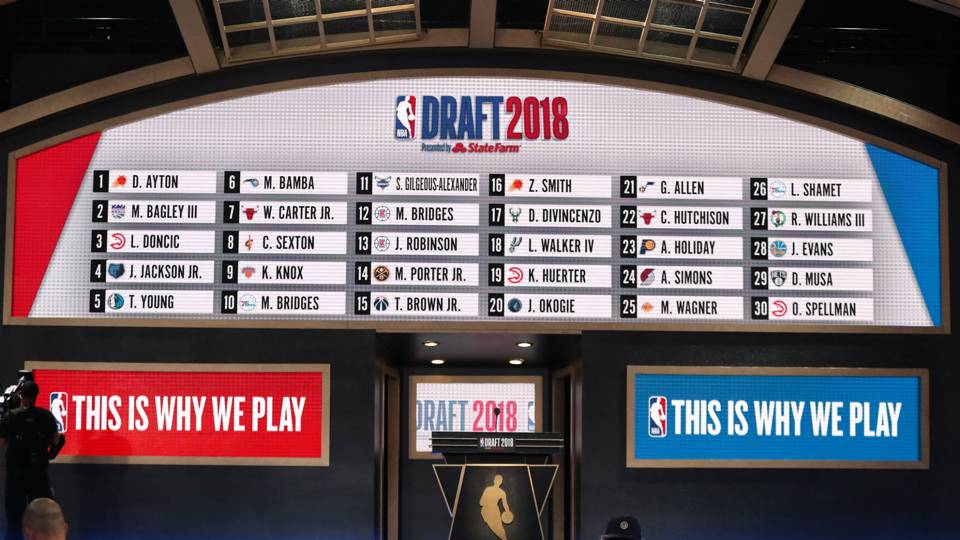