We begin with the two most recent NBA champions that get the least respect.

So, those were the main cogs. Looking at those lines, off the top of my head, here are some players with similar current season lines.

Lonzo Ball has gotten that Jason Kidd comp for as long as any of us can probably remember. And 37 year-old Kidd does have a lot in common with 20 year-old Lonzo. Hopefully their peaks end up looking similar, too.

Dirk Nowitzki had begun descending from his peak by that time, but I thought his numbers might serve us well by illustrating just how great Kevin Durant’s season has been. Wow. Look at how close those percentages are. Minutes and rebounds, too. Gotta say, I’m pretty impressed with myself for pairing these guys even though I knew KD’s threes and blocks just put his value on another planet than champion Dirk.

That Chauncey Billups line reminds me of Dennis Smith Jr. this season. That would be a nice floor to have for DSJ.

Alright, now let’s go back farther and see what sorts of players were integral on some other championship teams from yesteryear. I picked another few that weren’t the most dominant.

Hakeem Olajuwon was still unbelievable here. I thought about going with Karl-Anthony Towns, but I figured we could use a reminder of just how impressive DeMarcus Cousins was before his injury.

Next, two guys I wouldn’t consider too similar in Clyde Drexler and Victor Oladipo. At least, not until I thought about their numbers. That’s some good company for Dipo.

Okay, we’re back in a much different era here. No steals or blocks recorded. No 3-point line. Check out those rebounds by 34 year-old Bill Russell. If you’d been punting FG%, FT%, and points in your 5-category league in 1969, you were thrilled with Bill. Andre Drummond is the best I could think of with such high rebounds and respectable assists while being bad, though much improved, from the line.

Lastly, I know Donovan Mitchell needs another year or two of molting into a pseudo Russell Westbrook to get the boards and assists to where John Havlicek was that season, but it’s pretty crazy to see that Dono is not that far off from Hondo already.

That’s all for this week. I might have to play this game more in the future. Is there a lesson here? Oh, probably not. Sometimes numbers are just fun. Good luck to my fellow roto players. Finish strong. 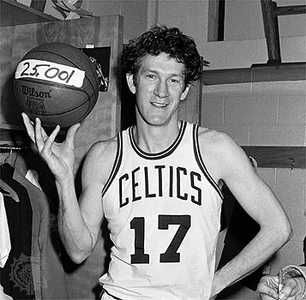 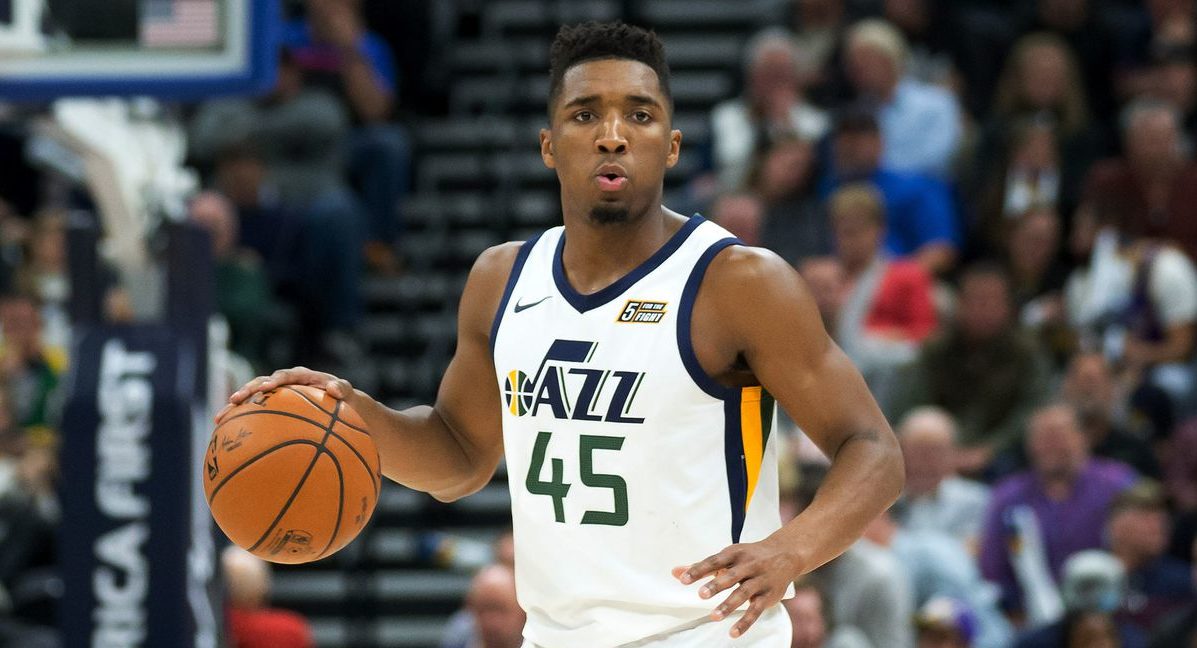