Hi folks. I’m going to keep the chit-chat short this week, as this is just a sequel to last week’s punt rankings. Last week, I provided the top 20 players for punt-FT%/FG%/points and some other players that were heavily impacted by removing each of those categories. I also went over the punt-FT% complement players (rated by 3s+assists+steals+points-only). But, I was thinking about how often it’s beneficial to ignore the other categories when making pickups and proposing trades, too. You might be out of contention in a category, or maybe you’re dominating that category to the point that you don’t even need to think about it in future transactions (aside from trading off your surplus). So, let’s look at what happens to per-games season rankings per Basketball Monster when we punt these categories that aren’t often punted intentionally. So, if you’re struggling to catch up in a roto category (or to compete regularly in it in head-to-head), consider just forgetting it. At this point, chances are you’ll only gain a couple points at most if you try to patch the holes in your roster, and likely to the detriment of other categories.

This week, in a nod to the shortage of good big men, we’ll punt rebounds and rebounds PLUS blocks, since they often go hand in hand, for 8-category and 9- category leagues. Punt-block rankings aren’t too helpful (maybe in football?). You can just drop the few guys that get a decent amount of blocks down the list on your own. Next week, I’ll address threes, assists, and steals. Bold players have moved up the most, in addition to the extras I list after the top 20. Through 12/12 (and some 12/13): 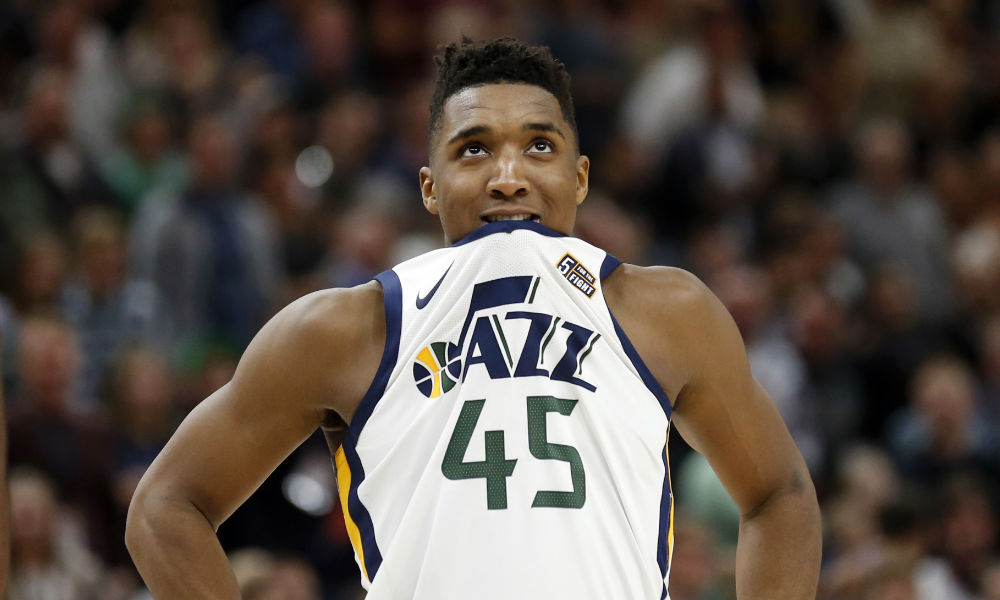 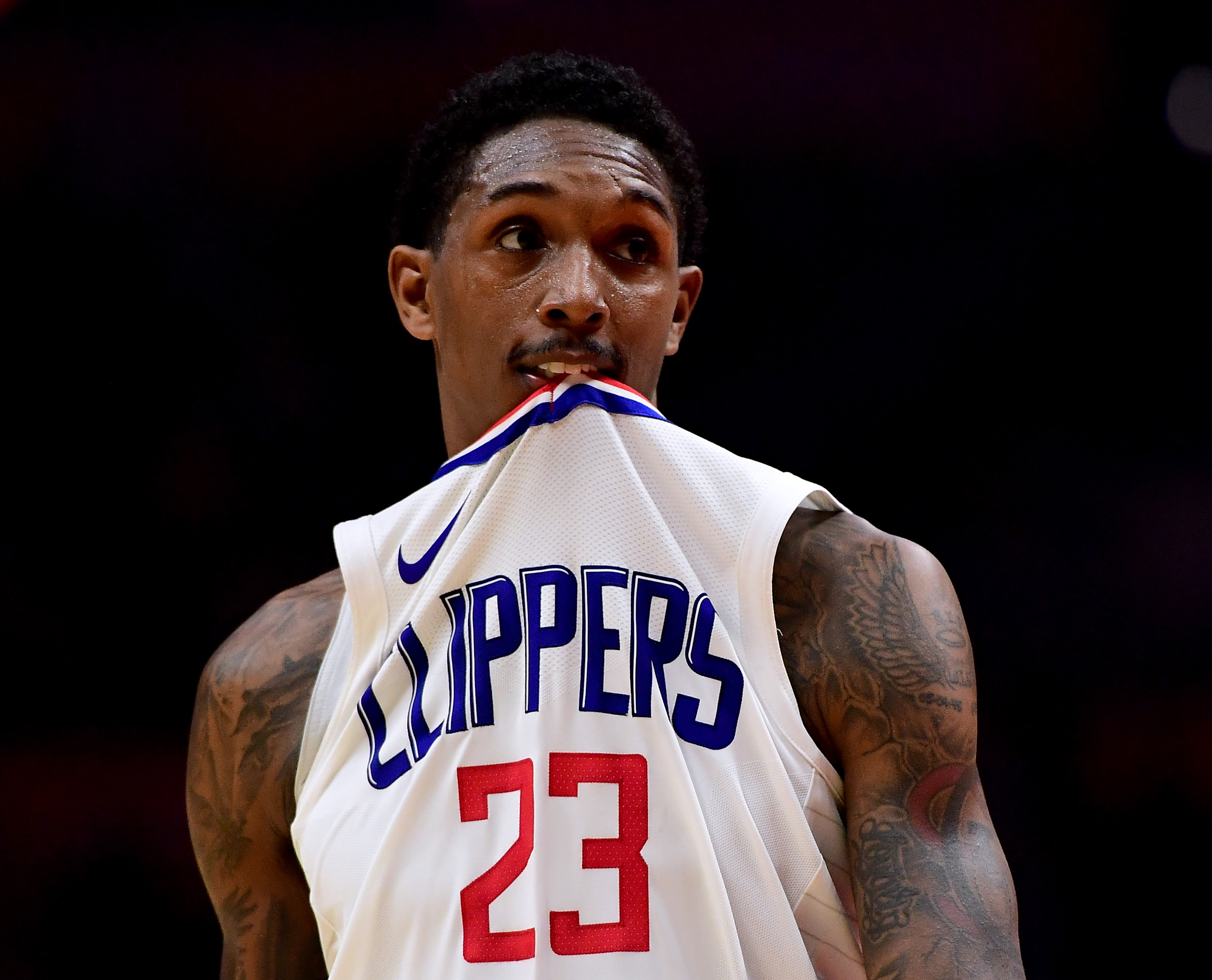 Top 20 without Rebounds OR Blocks: 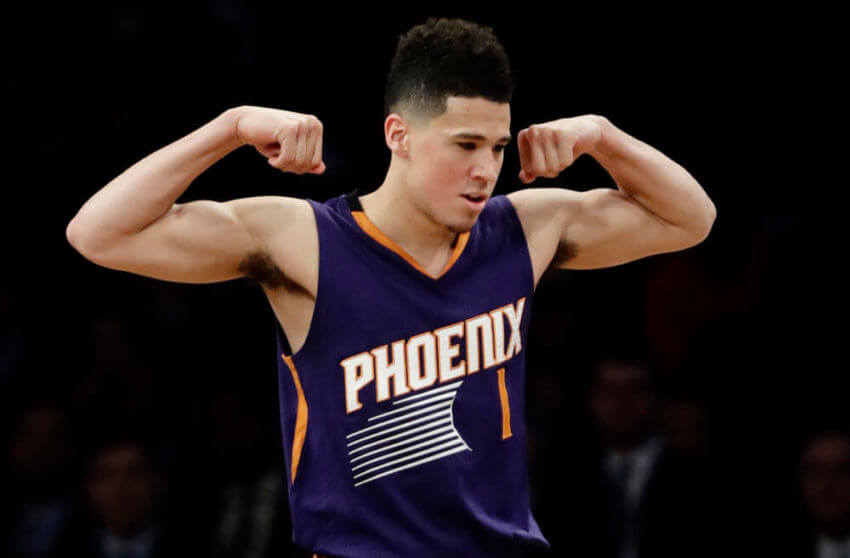 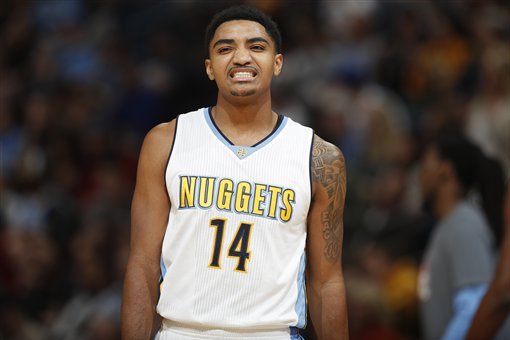 So, if you’ve lost some star big men to injury, or if you never had any, it might be time to ship off the injured players or UTIL big men for some of the high risers above. Darren Collison and Courtney Lee might be worth more to your team than Hassan Whiteside, Andre Drummond, or Clint Capela. Yet, if you only have one big like that and are in trouble in rebs/blocks, you might be able to get both guards for him. 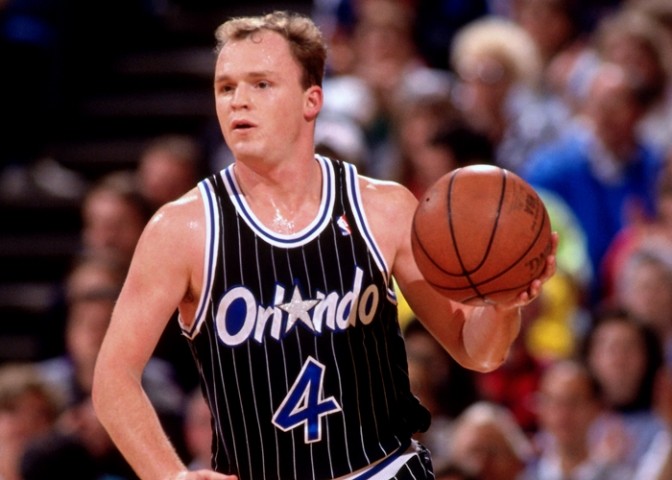