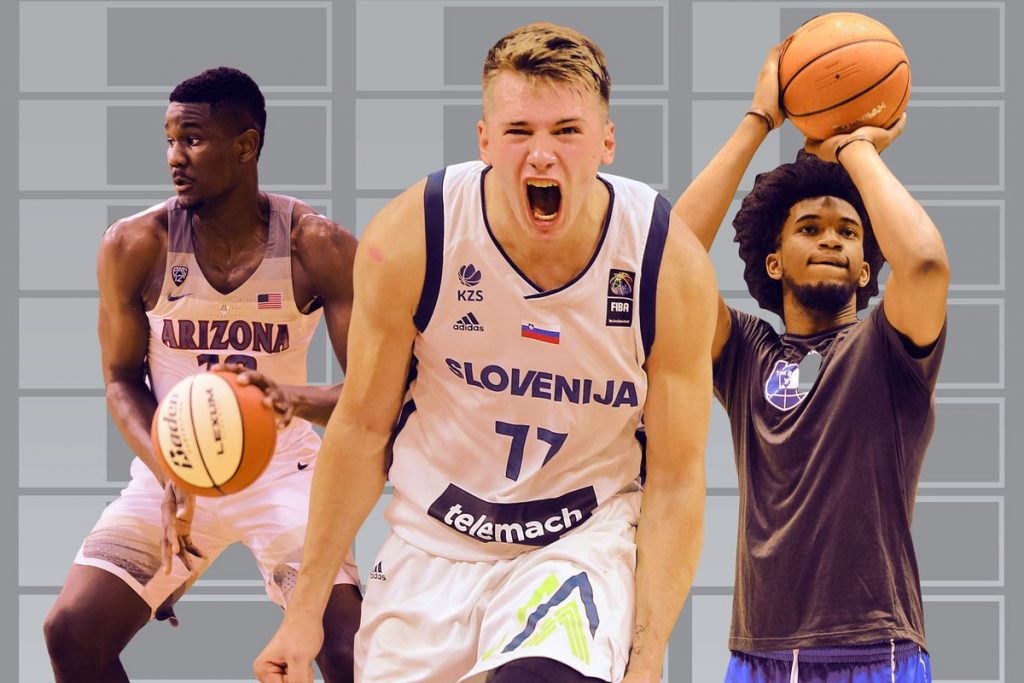 It’s that time of year again Razzball Nation! The pre-draft edition of the Dynasty Deep Dive rookie rankings, and what a treat I have for you, as I am not only sharing with you my rankings, but the rankings of two of the great minds that do a lot of research and discussion behind the scenes that inspire the Dynasty Deep Dive articles. I can’t stress enough how influential these brothers from different mothers have been, as they scout games, debate, and open my eyes to different paths of thinking. Not only that, but our leader here at Razzball basketball has dropped in to give a few of his thoughts and top 15.

For those of you that are new to Dynasty Deep Dive, these rankings are for the entirety of a career. Therefore, should not be used for redraft leagues. It’s also important to consider that these are pre-draft, so landing spots will shake things up. I will make the necessary adjustments for my post-draft rankings, so keep an eye out for those. 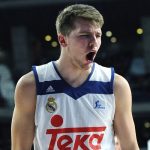 ”Luka Doncic has remained my number 1 pick throughout the whole process and nothing has changed now. The combination of elite passing ability, high basketball IQ, ability to score, and the high likelihood of being given the keys to an offense wherever he lands bodes well. I have little concerns about the lack of elite quickness, as with the ball handling ability, master of pick and rolls and stop-start body control will accomodate the modern NBA well with less relience on ability to play isolation basketball and more to a tendency of high IQ playmaking from the perimeter.” 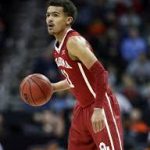 ”Trae is going to have the ball in his hands a lot.  High usage, high production.  His court vision will lead to being a leader in assists while his touch and fearlessness as a shooter will have him racking up the 3s (and points).  He was dominant with a garbage team at Oklahoma, so having legitimate basketball players next to him will only help him out and not allow defenses to play him 5 on 1.  High assist PGs that can tick some other boxes too are one of the tougher types to find in fantasy and I think he’ll be one of the better ones. ” 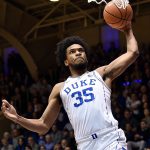 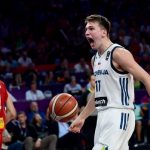 ”Doncic is the #1 prospect because…..he has size 6’ 6”) and can get his dunk on or step back from the 3 point line Nowitzki-style. The ball handling and play making are elite. Will rifle passes off PnR to set up teammates or get defenders to latch onto him like a turtle shell. IQ and experience are tremendous, as he’s been balling in the second-best league in the world since his teenage years. Is he Michael Cooper on D? No, but he gives effort and has the versatility to switch and guard multiple positions. Does he possess Harold Minor-esque athleticism? No, but when’s the last time someone mentioned Harold Minor? Exactly. ”

The player no one else had in their top 15:
Craig says of Elie Okobo: 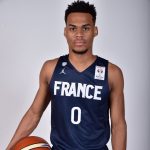 ”Those who follow me on Twitter know that I have been extremely high on the PG for a long time. Since the new coach arrived in Pau, Okobo has taken his game to another level, consistently demonstrating the high level offensive game that he has on a more consistent basis. His ability to read defenses and play masterful pick and roll basketball against savvy vets in the French league has me feeling he has skillset that will translate well to the NBA.” 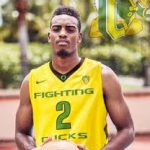 ”Troy Brown is a former PG in high school then grew to 6′ 6″ in college with a 7′ 0″ wingspan. 18 yo on draft night, very good athlete with the skillset to be a two way player in the NBA.  More of a lottery ticket that will need some development, but I think the upside is rather high, as the potential to be more than just a 3&D player is very tempting.  Shooting mechanics are solid but inconsistent, with the right coaching and work ethic could end up a steal.” 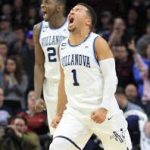 ”I watched Brunson win a State Championship for Stevenson High School (Lincolnshire, IL) and continued to watch him get stronger and win a NCAA Championship for Nova. All the kid does is bust his ass off, and he continues to get better. Let’s not forget that it was Brunson who won the 2018 Citizen Naismith Player of the Year award. Bet against him at your own peril.” 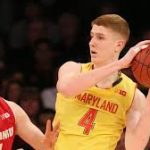 ”I really like Huerter. He may be the second-best shooter in this class. Like Doncic, he has good size (6’7”) and can switch and guard multiple positions. He moves well off the ball and utilizes screens well. He fits well in the NBA game, as he will help space out the floor and won’t be a huge liability on defense. He also does have some playmaking ability, but from a passing perspective. ”