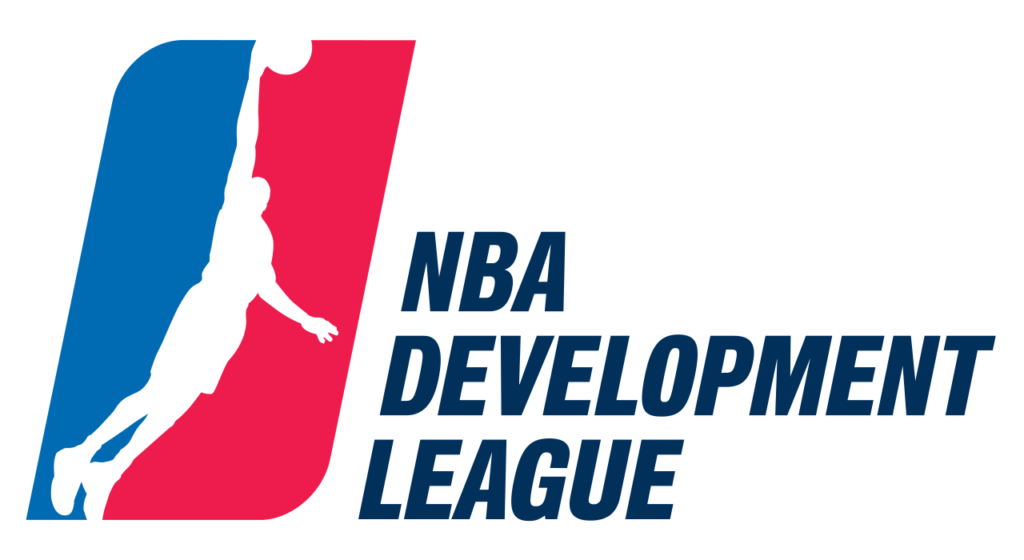 The latest former D-League star to find himself ample opportunity of late is the Timberwolves Tyus Jones. The former 1st round pick not only picked up 2016 summer league MVP honors, but also averaged 24.7 points, 5 assists, 1.5 steals whilst shooting 92% from the line and 42.6% from downtown in his time in the D-league last season. Currently with Ricky Rubio out indefinitely (although rumors are circulating that he may return today), the former Duke product has had a chance to demonstrate his big league game – much to the annoyance of Kris Dunn owners – and over the past two contests has averaged 11 points, 3.5 steals, 6 assists and 4.5 rebounds. There has been grumblings about a potential Tyus Jones trade to Philadelphia, and with the current opportunity to showcase his talents, it is difficult to bet against a potential trade sooner rather than later.

Ok, so maybe not the most noteworthy of lists so let’s get to the nitty-gritty, and look at some D-League players drafted late who are worth sticking on the watch list who may be better than you think: 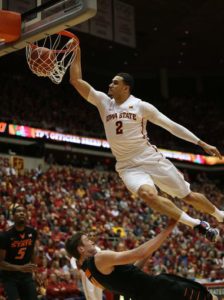 This selection optimized everything I liked about what the Celtics did on draft day after being blasted by many for having a ‘boring draft’, and that they should have done better with all the picks they had (an opinion I did not share). With the 58th selection of the draft the Celtics selected Egyptian born Abdel Nader out of Iowa State. After showing some excellent flashes in the preseason, Nader will have an opportunity to link up with Demetrius Jackson (another Celtics 2nd round draftee) for the Red Claws in 2016/17. The former Iowa State transfer has a very versatile game and what he lacks in elite athleticism (although still a plus athlete) makes up for with his versatility and high basketball IQ. His ability to drive the lane should give him every opportunity to shine and if he can improve on his jump shooting, especially from range, then Nader has the kind of game that could well put him in contention for D-League MVP honors come seasons end. Keep Nader on the watch list, as his versatility on both ends of the floor and his maturity as a basketball player is likely to lead to the NBA down the road. 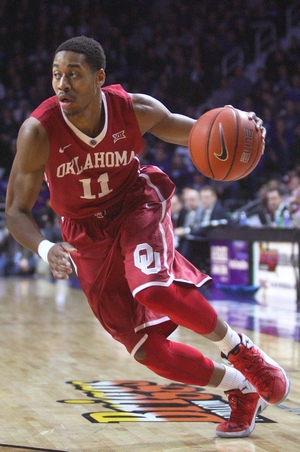 One of my favorite draft day steals, Isaiah Cousins will open his 2016/17 campaign playing for the Reno Bighorns. Do not be fooled by the fact that this kid was the 2nd to last pick of the draft, this kid can play. Drafted out of Oklahoma (along with Buddy Hield) the combo guard mustered up averages of 12.6 points, 4.5 assists and 4.5 rebounds. The 6’4 guard started his college career at the 2, but adapted well to being the team’s point guard last season. The most notable headliner about Cousins at his time at Oklahoma was his ability to improve his range, ending up shooting over 40% from downtown. This tenacious, hard playing combo has every opportunity to shift the almost ‘Mr irrelevant’ tag over time what with the on/off Ben McLemore trade rumors, the Kings struggles in recent seasons from the 2, and the variety of game that Cousins has to offer. Reno will be a fun side to monitor in the early gong in the D-League, with a lineup that will consist of Cousins, Skal Labissiere, Malachi Richardson and Georgios Papagiannis. It is likely that we won’t see Cousins in the NBA for the duration of the season, but remember the name and keep him on your watch list.

Selected 51st overall by the Boston Celtics, the Ghana born forward will have an opportunity to light up the D-League in 2016/17 for the Fort Wayne Mad Ants. After being waived by both the Celtics and Pacers post draft. The former Providence star will now showcase his talents as an affiliate player of the Pacers, hoping to demonstrate that he is one of the more talented forwards in the D-League after finishing his college career on a high.  He posted 5 double doubles during his last 12 games for Providence after a somewhat slow start, and won the Big East most improved player award for 2016. An outstanding performance at the NBA combine demonstrated the athletic ability of the forward as well, and his ability to play pick and roll basketball (albeit helped by playing on the same team as Kris Dunn) left plenty of scouts intrigued by Bentil’s ability to play on the offensive end, especially as a forward capable of stretching the floor. There is a big journey ahead before Bentil is potentially ready to contribute in the NBA, needing to both learn the game on the defensive end and develop a better natural read for the game; but the offensive upside is one to monitor throughout the season in the D-League as this is a player in a couple of seasons could develop into an excellent role player in the NBA.

Join me next week for more player development news in and around the NBA.

All statistics are correct at time of writing (Friday 11th of November). You can find me on Twitter @storytelling41