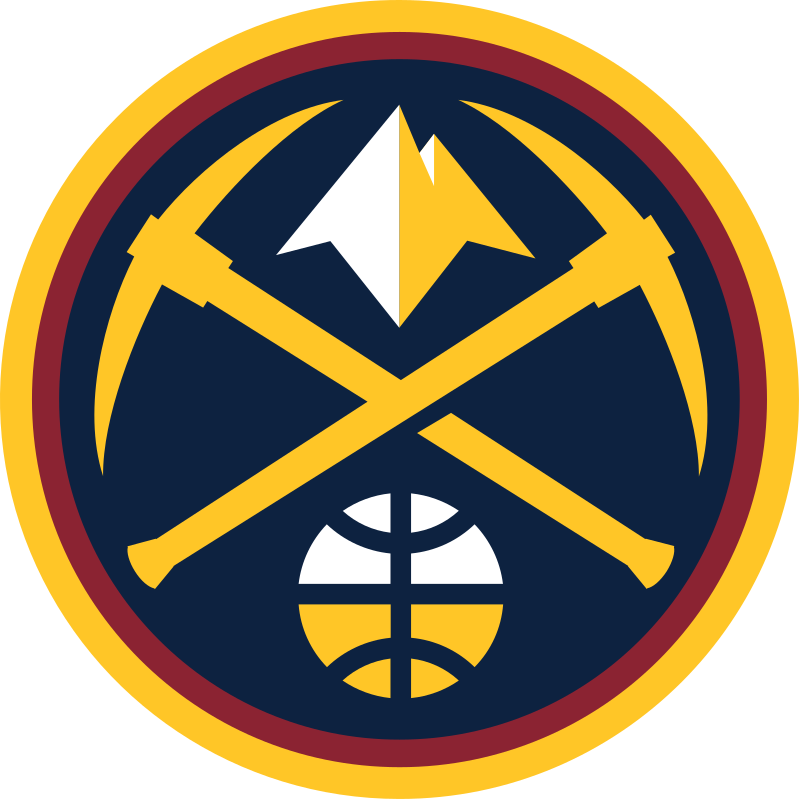 I love Denver. The downtown district is vibrant and urban, yet it’s nestled on a river in close proximity to the Rocky Mountains. Such a clean and scenic place. Maybe I didn’t go to the “right” areas. Or would it be the “wrong” ones? Anyways, weed is legal and it’s the easiest and most comfortable place to join the “Mile-High Club.” What more could a man or woman ask for? I also love, love, love their basketball team. If you perused my rankings….shameless plug….you’d know my love for all Nuggets players. Well, Denver was founded in 1858 by a group of gold prospectors, so it only makes sense that Denver shall be a place to mine fantasy gold for the 2017 basketball season.

The Nuggets are going to be one of the most exciting teams to watch in the NBA. They were third on offense and 26th on defense, from a points per game perspective. They played at the seventh-fastest pace last season and I could see that increasing this year. Besides the pace, the passing ability of everyone, especially the big men, and the player movement makes their brand of basketball asthetically pleasing to watch. We all know that the West is stiggidy stacked this year, but they could challenge for the eighth seed. Golden State, San Antonio, Houston, LA Clippers, Oklahoma City, Utah, and Minnesota look to be the top seven. That leaves Memphis, Portland, Denver, New Orleans, and Dallas all fighting for that last spot. Brutal.

PG – Jamal Murray has been hyped up all offseason and is slated to start. With that said, Emmanuel Mudiay has been playing well this preseason and could challenge him. Murray is a scoring point guard and can play shooting guard if need be. He shoots 33% from three-land, can run the PnR, and create his own shot. Since most of the offense runs through Nikola Jokic, he does have the ability to move and spot up, so that fits well. Per 36, he pilfered one per game and dished out 3.5 dimes while grabbing 4.4 boards. He’s expected to get a huge bump in minutes from the 21 last year to closer to 30 this season. Mudiay doesn’t shoot the three as well as Murray, but dishes out more dimes. He does turn the ball over more, though. They are both young, have size, and are athletic so it will be an interesting battle. My money’s on Murray. Jameer Nelson is still on the squad, but will be the mentor to the young pups.

SG – Gary Harris is only 22 years old, but is already one of the best shooting guards in the game. He’s going to get his due recognition this season. Harris shot 42% from three-land last season, pilfered 1.2 per game, and averaged 14.9 points. He won’t contribute much in boards or assists, but that’s not why you are drafting him. An athletic sharp shooter on one of the fastest-paced teams in the league? Yes, thank you very much. Will Barton is an interesting player because he can play both the 2 and the 3. He shot 37% from three-land last season, grabbed 4.3 boards, dished out 3.4 assists, and averaged 13.7 points. If he receives the 28 minutes he got from last year, he makes for a nice pickup late.

SF – Wilson Chandler started 33 games last season, but should be the unquestioned guy with Danilo Gallinari gone. He shot 34% from three-land and 73% from the charity stripe. He won’t contribute much in assists, steals, or blocks, but he did average 15.7 points and grab 6.5 boards last season. Juan Hernangomez is the backup and many are excited for the Juancho experience. The boy can shoot. 41% from three-land last season. Per 36, he grabbed eight boards and pilfered 1.3 per game. He should get a signficant bump up in minutes from the 13 he received last season. Juancho!!!!

PF – Paul Millsap is the starter. What a fantastic signing for the Nuggets. At 31 years old, he’s a true veteran stocked with a bevy of old man tricks in his bag. That’s not to say that he’s a statue, as he can still drive by defenders. While he only shot 31% from three-land, his mid-range J is excellent and he operates so well from the elbow area. What really makes Millsap great is his versatility and passing ability. He averaged 3.7 assists last season and that number could increase in Denver. In addition, he fell 0.1 blocks from being the sixth player in the 1/1/1 club. The depth chart behind Millsap is pretty bare: Trey Lyles, Tyler Lydon, and Darrell Arthur. Lyles and Lydon are both rookies, so don’t expect many minutes for them. I think we can see lots of Chandler playing some 4 with Barton playing some 3.

C – Nikola Jokic. I love him as a player. Shoots a super high percentage from both the field (58%) and the charity stripe (82%) , 32% from three-land, could score 20 points and grab 10 boards a game, will dish out five dimes a game, and be close to a steal and block per game. He only started 59 games last season and is only 21 years old! Hold on a sec. Gotta grab the lotion and do some…uh….things……… 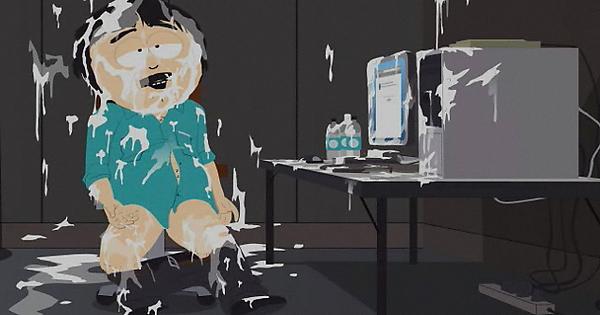 Mason Plumlee will back up Jokic. Plumlee is an athletic big man that thrives in the uptempo pace that Denver plays at. He will grab boards, get some blocks, and even dish out a few dimes. Per 36, 14 points, 9.9 boards, four assists, 1.1 steals, and 1.7 blocks. Kenneth Faried is third on the depth chart, but it sounds like he may get shipped out of town. Coach Mike Malone did not play him in the preseason opener. Faried has voiced that “he’s a starter and there are 29 other teams out there.“