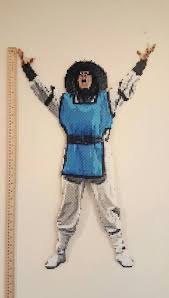 Good luck to all fantasy managers as they jockey into the playoffs *(Basketball gods willing). 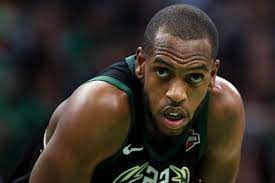 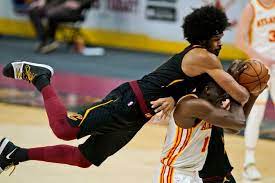 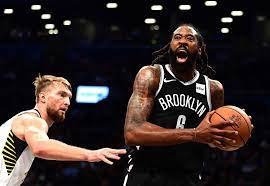 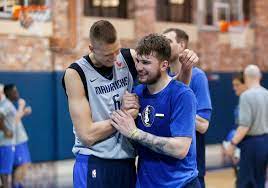 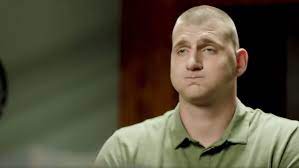 “I AM PROFESSIONAL ATHLETE.” -N.J. 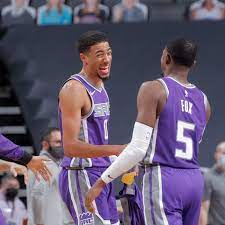 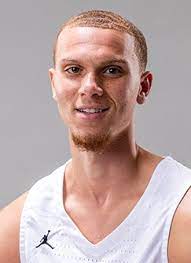 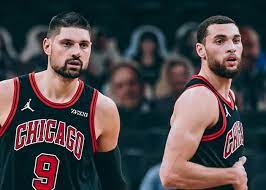 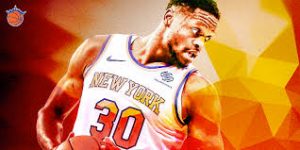 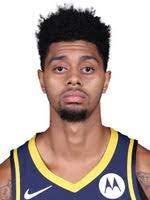 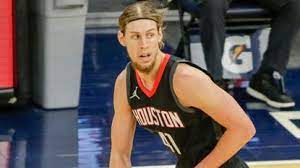 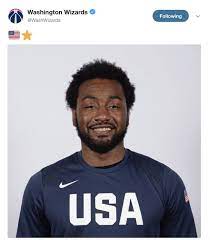 Note: Grizz was at this same NBA Summer League 2018 in Vegas week *(where this famous funny pic was taken) and looked about the same as Johnny. 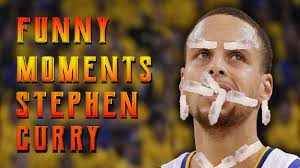