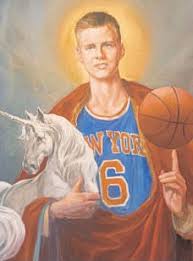 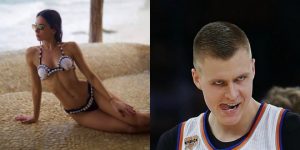 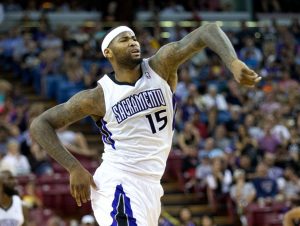 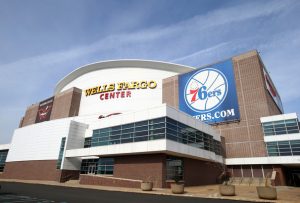 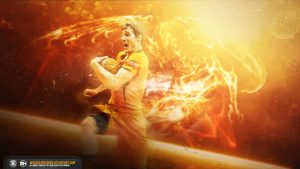 I’m old enough to remember when a simple “ha or hee hee” sufficed when conveying happiness and/or laughter over the internet. Granted, that was at a time when laughter would literally be heard because phones were strictly for voice communication. What a time to be alive. Anyways, now we are all a bunch of digital Shakespeares. Our expressions are so vast and deep that they require acronyms. ROTFL, IMMD, GTFO, WYSIWYG……Get off my lawn!!! It’s only appropriate that the player in today’s lede is none other than LaMarcus Aldridge. LMA as many call him. Unfortunately, his play the first two years in San Antonio caused many to LMAO! The points, steals, assists, rebounds, and field goal attempts all decreased from the lofty levels of his Portland days. Prompting fans in Texas to yell things NSFW. Then, a funny thing happened over the offseason. Pop sat LMA down and told him to change the O from off to offense. Essentially, turning that frown upside down. Then, the Spurs gave LMA a three-year, $72.3 million contract extension and Kawhi Leonard went down. It’s all LMA Offense now. Every offensive category has shown an improvement from last year. Yes, it’s only been 13 games, but it’s no longer a laughing matter. He’s currently a top 20 fantasy player and last night led the Spurs to victory with 32 points, five boards, four dimes, a steal, and two blocks.