Welcome to your midweek guidance for Week 19!  The goal of this post is to identify widely available players who can help you win your head-to-head matchup.  This week, the Suns once again take center stage, as Devin Booker joins Chris Paul on the sidelines.  If you didn’t have the option to stash Cam Payne through the final stages of his absence, now is a good time to grab him.  It won’t be long until he’s owned in more than 50% of leagues across most fantasy platforms, at which point I’ll no longer be able to use pain puns in my title.  Until that day comes, I will exhaust them without shame.  This week’s is brought to you by Tyler Durden: 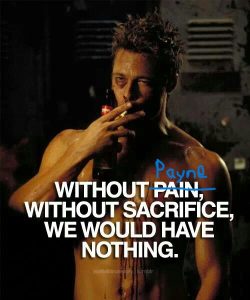 Hopefully your Payne experience is better than a chemical burn or getting your teeth knocked out!

The Grizzlies and Raptors have three games to close out the week, while the Hornets and Blazers only have one matchup remaining.  Here are the players I’m watching and adding heading into the weekend. 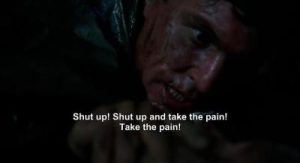