Welcome to your midweek guidance for Week Three!  In this post, I identify widely-available players who can help you win your head-to-head matchup.  Ideally, you’ve been able to take advantage of the impatience of your league mates at some point in the first three weeks.  Unless a struggling player is at the absolute bottom of your roster in production, I recommend holding in most cases to see if he can turn things around.  This especially applies if you drafted a high-profile rookie or a player who is settling into a new team.  If he’s your weakest link, however, cut him loose and go streaming 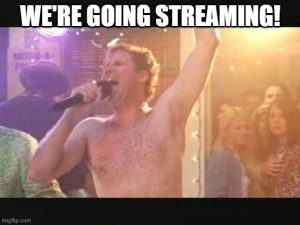 Schedule Notes: No teams play more than two games to close the week, while the Hawks, Mavericks, Pistons, Rockets, Pacers, Sixers, and Kings have only one remaining contest.  The Nuggets, Thunder, and Magic own the most favorable schedules with games on Thursday and Saturday.

Here are the players I’m watching and adding to close out the week:

Hit me up in the comments with any questions or feedback.  Good luck!