LA’s “other” team no longer, the Clippers made a splash this offseason, putting together an unbelievable duo to complete with the other power couples throughout the NBA landscape. Arguably the signing and the trade of the off season belonged to the Clippers. With a newfound focus on defense, the Clippers still have enough fire-power to keep up on the offensive end while locking down teams 1 through 5. The length of Patrick Beverley, Paul George, and Kawhi Leonard is going to very hard to penetrate and having guys like Montrezl Harrell and Ivica Zubac waiting at the rim will make it hard to finish.

The combination of Patrick Beverley and Lou Williams is thunder and lightening. Beverley provides the thunderous punch with his defense while Williams provides lightening in a bottle with his ability to score at will. These two will pace the back court and each make for viable fantasy options.

The addition of Paul George is huge. He starts the season in recovery mode, but once he hits the court he’s going to continue to score in volume and shut down the teams second-best (!) scorer. More on that later. His two-way prowess allows him to be on the floor for most of the game. George may slip in drafts because of his shoulder surgeries, but don’t wait too long.

Beyond the Glory: The backup two-guard is Landry Shamet, who I think is going to play a JJ Reddick role for the Clippers. If you want someone who shoots the lights out and is working on finishing at the rim over the off-season, Shamet is a sneaky value pick at the end of your drafts. 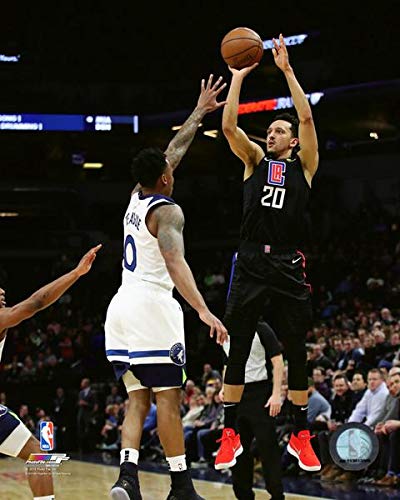 Speaking of defense, Kawhi Leonard will lock down every teams top offensive producer while continuing to smash on offense. Last season, especially during the Finals run, showed why Kawhi may be the best player in the NBA. If it wasn’t for the chance he sits games later in the year, I think he would be my number 1 overall fantasy player this season, but because the reality is there will be missed games in his future outcomes, I am moving him to the late first round, where he could be an absolute steal.

JaMychal Green and Moe Harkless are positioned to play minutes at power forward this season for the Clippers. In terms of fantasy production, I don’t see either being worth a roster spot. Green had his moments with the Grizzlies last year and in years past, but I don’t think he will see enough usage this year to be considered a points and boards candidate. Harkless has shown flashes, but this year he is not a fantasy asset.

The center position is going to be dominant this year for the Clippers. There will be a lot of fantasy goodness coming out of Montrezl Harrell and one of my favorite players the past few seasons, Ivica Zubac, has an opportunity to really shine with the supporting cast. I would love to see these two playing side by side in the front court, which could come to fruition more often than not. Harrell has been tearing up off season pickup leagues and Zubac has all the skills to take another leap this season at, wait for it… 22 years old! The Lakers gave up too early on this guy and they will regret it when they see him lighting up the Staples Center in his new threads. 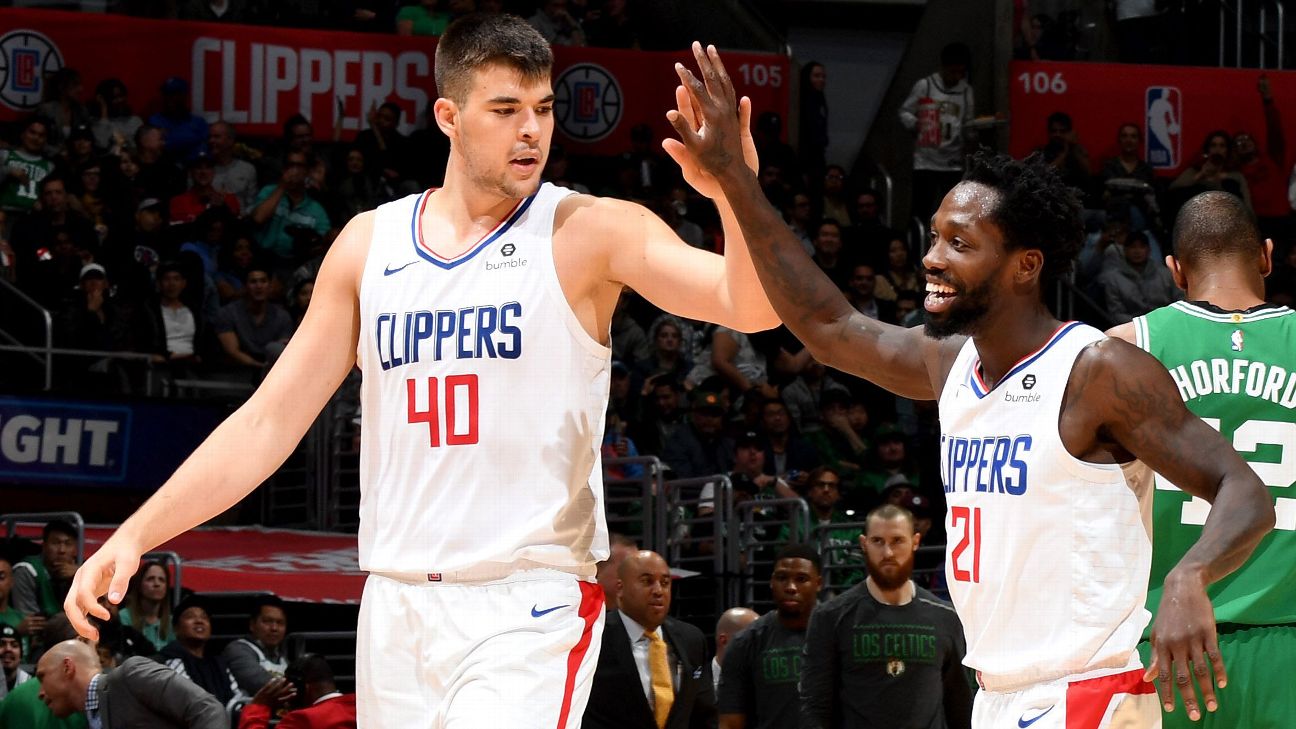