The Clippers are going to be good this year. There’s no other way to sugar coat it. I spoke about them here a little bit, and I believe that the length of this team is going to be a force to be reckoned with. This is a team that has been successful in the past, with one of the keys being the shooting from JJ Reddick. Well, JJ is in New Orleans after two years in Philadelphia, but the point is, there is a new JJ in LA, and his name is Landry Shamet. Now, I went out of the way to single Shamet out in my team preview, but here I will take a deeper look into what he can do for your fantasy team.

Shamet played for the Wichita State Shockers teams that made NCAA tournament runs, but he wasn’t a game-changing prospect. A career 12.9 points per game, 4.1 assists, and 3 rebounds per game in college does not scream pick me! Yet, enter Shamet in year one, drafted by the Sixers, and before long he was averaging 20.5 minutes per game off the bench with 8.3 points and little else. A mid-season Tobias Harris blockbuster trade later, and Shamet found himself on the Clippers, and he started 23 of 25 games to end the season. He averaged 10.9 points, 2.2 rebounds, 2.3 assists, and a huge 27.8 minutes per game. There is one stat that I left out and that’s the kicker: 2.2 threes made per game in college, 1.8 3PM in 54 games with the Sixers, and a whopping 2.7 3PM in the 25 games with the Clippers. I can end the article right here. We have a second year player, who is now going to be a piece of one of the best teams in the NBA, surrounded by assets, leaving him open in the corner to just knock down the three ball. Buy, buy, buy! And yet, there is more. 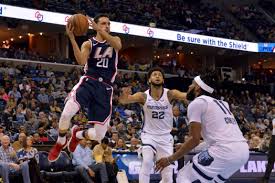 The off-season narrative is always a fun one. You often hear lines like, “he’s in the best shape of his life.” Shamet has spent the bulk of his off-season in the weight room and it has showed. He is noticeably quicker and looks like he will be able to defend bigger guards in 2019. The reports out of training camp indicated that he has been bulking up to play more around the rim, which would only increase his productivity and open up his game to less predictability. Shamet will likely split time between the starting lineup and the bench unit, and being able to handle the ball will play a big part in that. 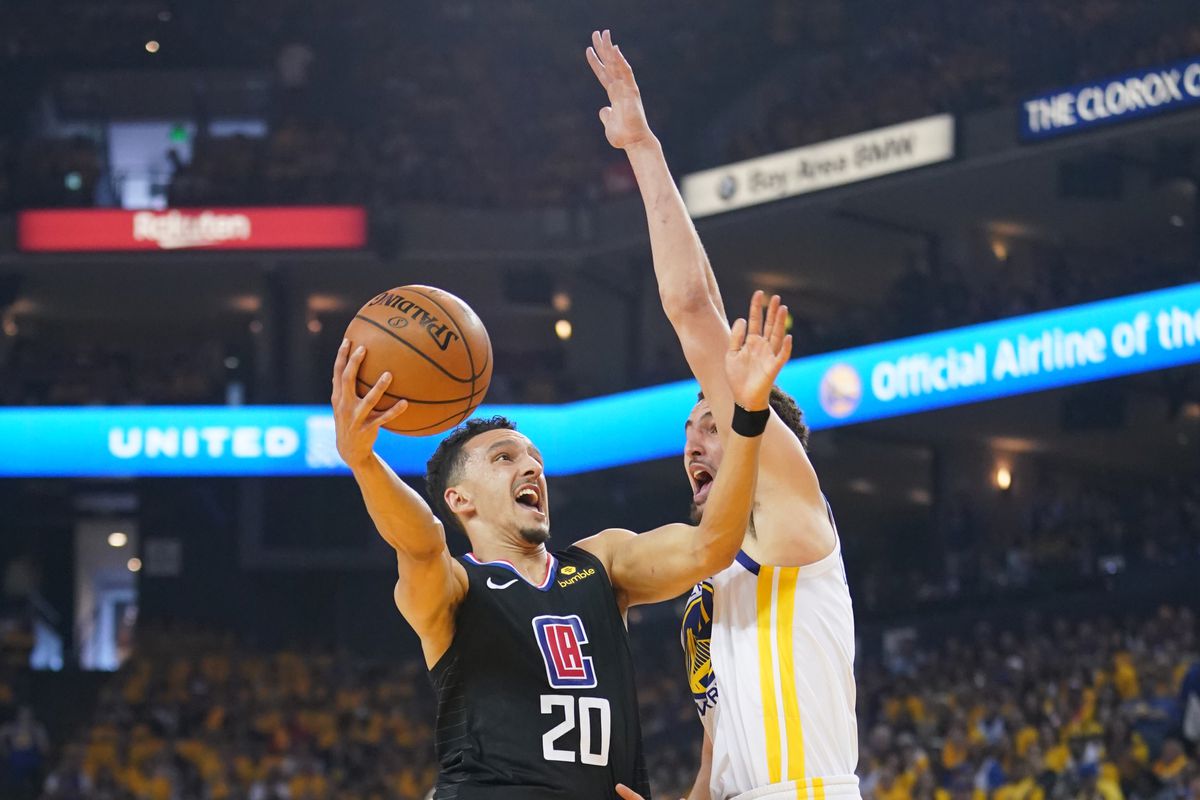 Point guard is the big question mark for this squad and Shamet, who played point guard exclusively at Wichita State, is a candidate to have the ball in his hands quite often. When on the floor with Lou Williams in the second unit, either can be relied upon as signal callers and we already know both of them can hoop without the ball in their hands. The ability to play both ways effectively, will give Shamet the opportunity to be on the floor more often, which will translate to fantasy gold. More usage, more assists, and the defensive stats that come with more minutes. If you haven’t drafted to date, Shamet can be selected in the last few rounds of drafts (31% owned on Fantrax, post draft), and if your league drafted already, he is more likely than not, available on the wire. Reap those fantasy benefits.