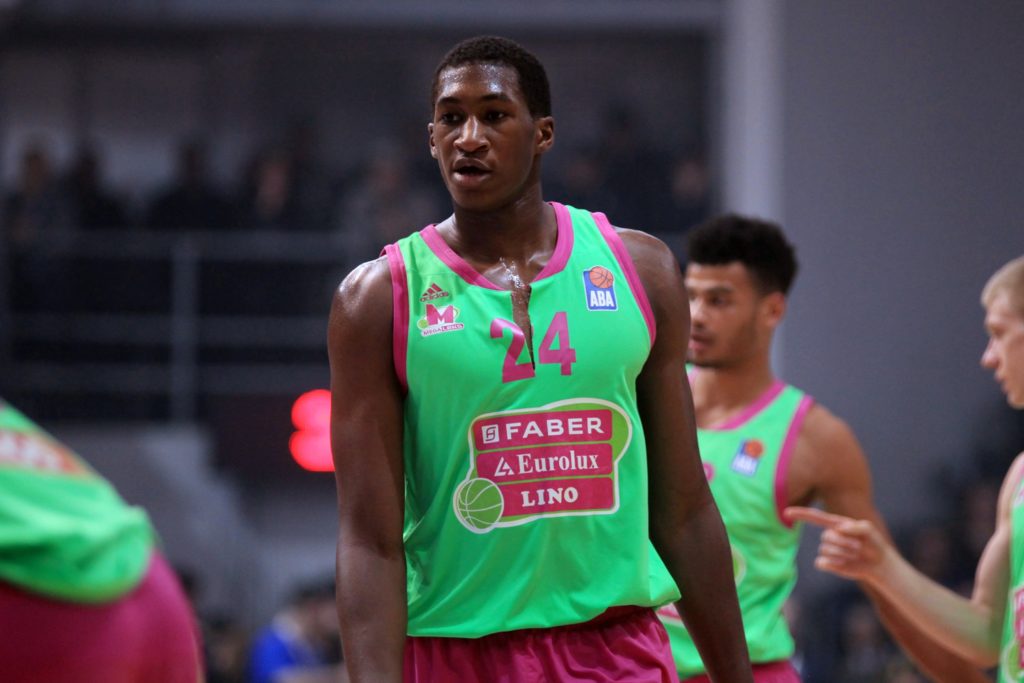 Now diving deep is not everyone’s cup of tea of tea, and of course some of you readers will be thinking ‘dude, these guys are years away’, but as a basketball purist who follows the game globally, let me guide you through my specialist subject and through some of the most talented players playing their trade in Europe who will be draft eligible in 2017; after all, it never hurts to stay ahead of the game and knowing who those rising stars of the future are. Especially given the mystique every year of those unknown ‘toolsy’ projects who do not grace the floor in the NCAA.

[Editor’s Note – No podcast today due to a funny story of JB having to go to the ER, he’s fine though! We’ll be back with the Pod on Thursday]

As the biggest and most surprising player dealt before the Trade Deadline, Tobias Harris arguably has more eyes on him now in Detroit than ever before in Orlando. Brought in to fill the Rashard Lewis role of playmaking 4 in Stan Van Gundy’s quest to reincarnate the 2010 Magic, Harris development with the Pistons will be one of the most intriguing story lines over the rest of the season.

With 16 and 21 points respectively in his previous two outings, Harris has flashed potential in his roll off the bench as a playmaker capable of finding his own shot. Due to any injury to Anthony Tolliver, Harris found himself in the starting lineup at power forward, a potential glimpse into Detroit’s long-term future.

Scoring 14 points to compliment 5 rebounds, 3 assists, and 3 steals, his debut may have lacked a flashy statline to pair with his status as one of Pistons new core pieces. However, Harris is undoubtedly in a better situation right now than his previous tenure in Orlando.

As a result, fantasy owners should be monitoring his value accordingly. While Detroit is in win-now mode to secure a playoff birth, Harris will be acclimating to his new role and teammates for the rest of the year. Not to temper expectations, but I don’t view his multi-cat impact materializing over the last 30 games.

There may be flashes of his potential, but the Harris move is about 2016 and beyond, not just the last two months of the season.