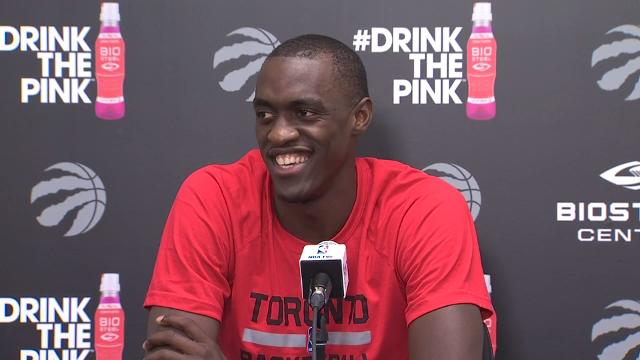 So I typo-ed his name in the title “Diamond Stones”, and almost left it due to how it fits the series…

But in all seriousness, we’re here to talk about Diamond Stone!  Singular!  But if he did have two kids, he could say he has two little Stones…  This is too fun!