Wazzup Razznation??  It’s good to be back!  I obviously missed the last week because I was on vacation, visiting some friends in Cincinnati.  While I was up there, I got a chance to go to a Kentucky game at Rupp arena, then shoot around, and play some pick-up in the practice gym after the game (one of my friends is a manager for the team).  Definitely was a cool experience, although I’m not a huge Kentucky fan.  The athleticism and talent of the UK squad is unquestionable, but they won’t make it very far in March without a lot more hustle and outside shooting. 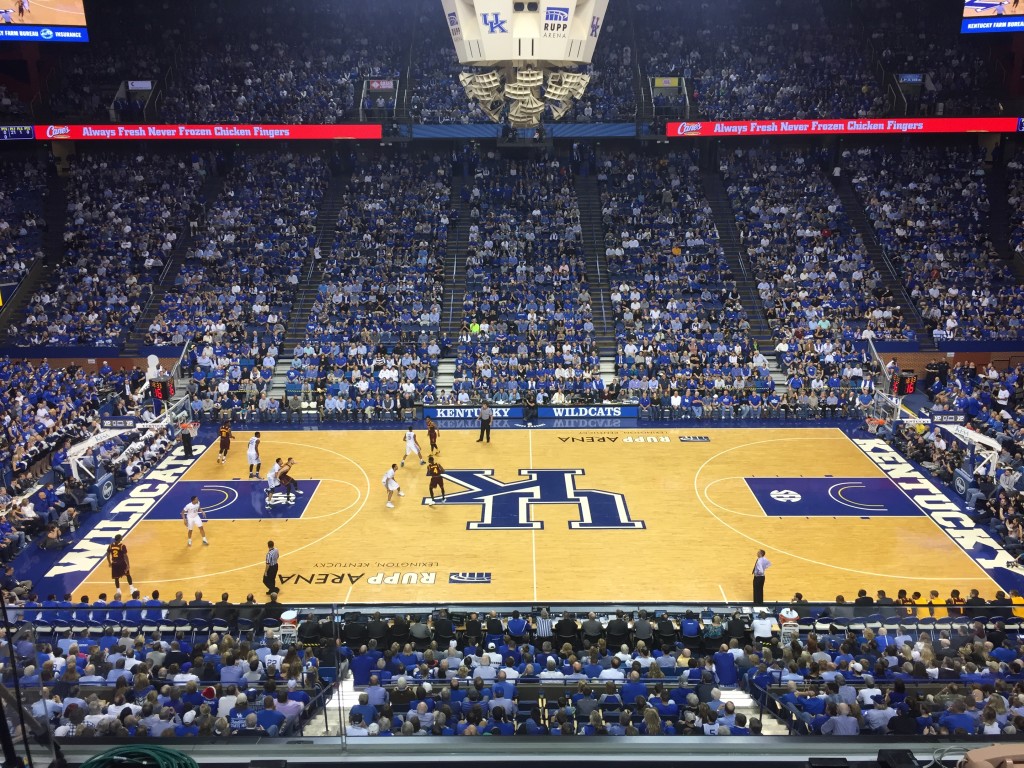 At any rate, let’s dive into some NBA action!

Ok Gentleman, it is time to analyze the biggest blockbuster in the REL league this season.  The trade took place between yours truly (“HateUsCauseTheyAnus”) and the “Hoopus Alleyoopus squad”.

Here’s what went down:

Frankly, this deal tore my heart out.  Westy is probably my favorite player in the NBA today, but the keeper price on Blake was just too low to pass up.  From my side, Lopez has a great keeper price, but his durability is definitely in question.  Drummond may be on the move at some point, but it’s probably best to just punt FT% for this year, while I have LBJ on my team.  This trade keeps me competitive this year, and saves me $26 for next season’s draft.  Plus, as much as I love Westy, it’ll be good to not have to punt TOs automatically.  I do think Hoopus got a very solid deal though, as Westbrook is definitely one of the most dynamic players in the league.

As always, follow me @RazzWired for pickup info in between articles.  Be sure to comment here for questions, but feel free to hit me up for waiver or trade advice on that account as well!  (I apologize for not keeping up with that account this past week.  I honestly watched one game of basketball during the trip.)