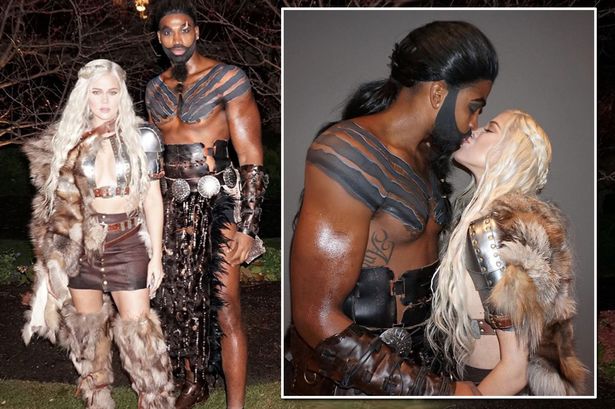 The injuries are starting to pile up as fantasy-relevant players are dropping left and right.

Turner is still out. He can’t be out much longer, so hang in there. In the meantime, Domantas Sabonis has been giving fantasy owners Saboners.

Do I make a “Kardashian curse” joke? Do I make a “Cavs player hurting his calf” joke? No, I will make a seafood joke…wait for it… The Cavaliers put his recovery time at 3-4 weeks. Jeff Green and Jae Crowder will get a bump in minutes, but I would rather eat Green Chowder at Red Lobster than own either of those guys. Ok, I should have gone with a Kardashian joke, live and learn.

Kevin Love will get more minutes at center, which may hurt his 3 point attempts, but could increase his rebounds, and will definitely have no effect on his inability to block shots.

Payton is out Friday as the Magic are not trying to rush him back. DJ Augustin went down with his own injury, however, so the Magic’s patience will be tested. These injuries can only mean one thing: the return of the Shelvin Mack.

MKG was supposed to be back ASAP but now he is MIA with more family stuff. Jeremy Lamb will get more time and should be owned. Malik Monk has also looked good if you are in need of 3’s. THRAGNOF!

Cleared to practice in the next eight days and should be playing within 2-3 weeks. His return will hurt Lamb N’ Monk, which is a distant second to Steak N’ Shake.

LaVine has said that he should be cleared for contact any day now (he must of spent his recovery time studying medicine). The Bulls look terrible, so they will not rush LaVine back. I believe we won’t see him on the court until the beginning of December at the earliest.

Curry will have another MRI soon to see how his recovery has gone and to also check for a nickel he swallowed when he was two. His return date keeps getting pushed back, meaning more minutes for J.J. Barea and Yogi Ferrell. I’d target Barea before Ferrell.

No new information this week, but mid-November is his target return date. He would have made it back sooner, but State Farm is taking forever with his injury claim.

Milos Teodosic – Foot – Out Indefinitely – Hope you have an I.R. spot

After being seen riding a stationary bike last week, he has now been spotted in a walking boot this week. Today he took a 45 minute shower, had an egg white omelet for breakfast, and binge watched the seventh season of Game of Thrones.

Larry Nance fractured his second metacarpal, which is the bone in his palm that connects to his index finger. He hurt it while pointing and laughing at Lonzo’s jump shot. Nance is going to be out a while, opening up more minutes for Kyle Kuzma, Julius Randle, and Brook Lopez. KOOZ!!!

Conley is questionable for the games this weekend, opening up minutes for Mario Chalmers. So quickly go add Chalmers to your….hahaha, sorry, couldn’t even type it with a straight face. Pick up Tyreke Evans.

At some point every season I need to add John Henson. It always ends the same way, with me dropping John Henson. Monroe’s injury opens up playing time for Henson and he immediately had a good game, so I picked him up. Check back in on next week’s article where I talk about dropping him.

In a surprise to nobody with eyes, Fultz was more hurt than the 76ers let on and will be shut down for a while. He can be cut in most leagues, with Jerryd Bayless and T.J. McConnell getting more minutes.