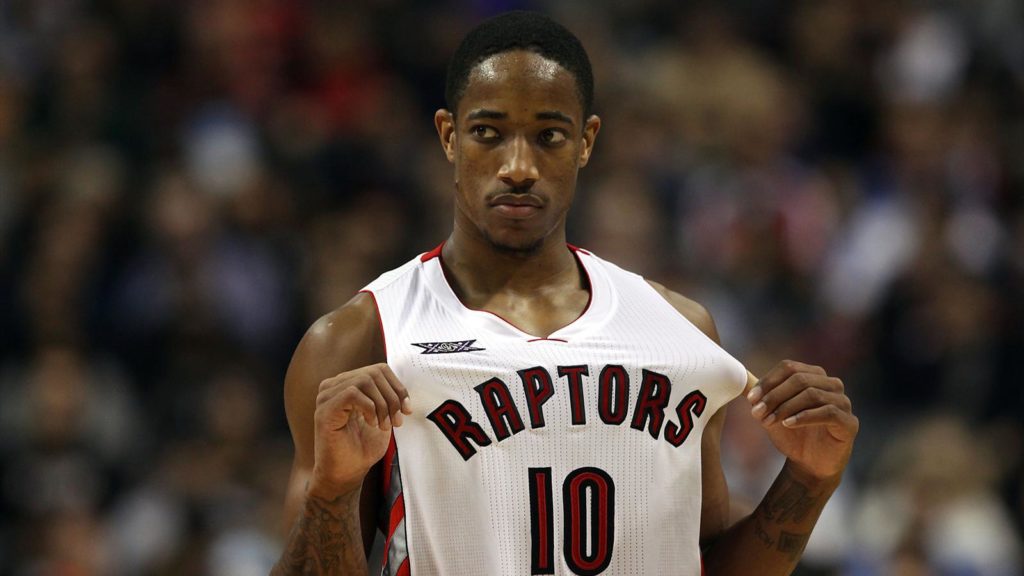 As I begin to write this recap, the Portland – Poppycock game has yet to begin, but frankly, NBA basketball was quite bad tonight/tomorrow… The March Madness games were fantastic, but most of the NBA teams have either locked up their spots, or cashed it in for the season.  Given that, I’ll point out that DeMar DeRozan had 40 tonight, but the game wasn’t particularly great, and the Raptors won 101-84. That being said, let’s dive into the mediocre slate:

That’s all for now folks.  Damian Lillard is blowing up again, as the Poppycockers get blown out… Dame has been unconscious lately.

Leave your questions below, and remember… Stay Razzy!