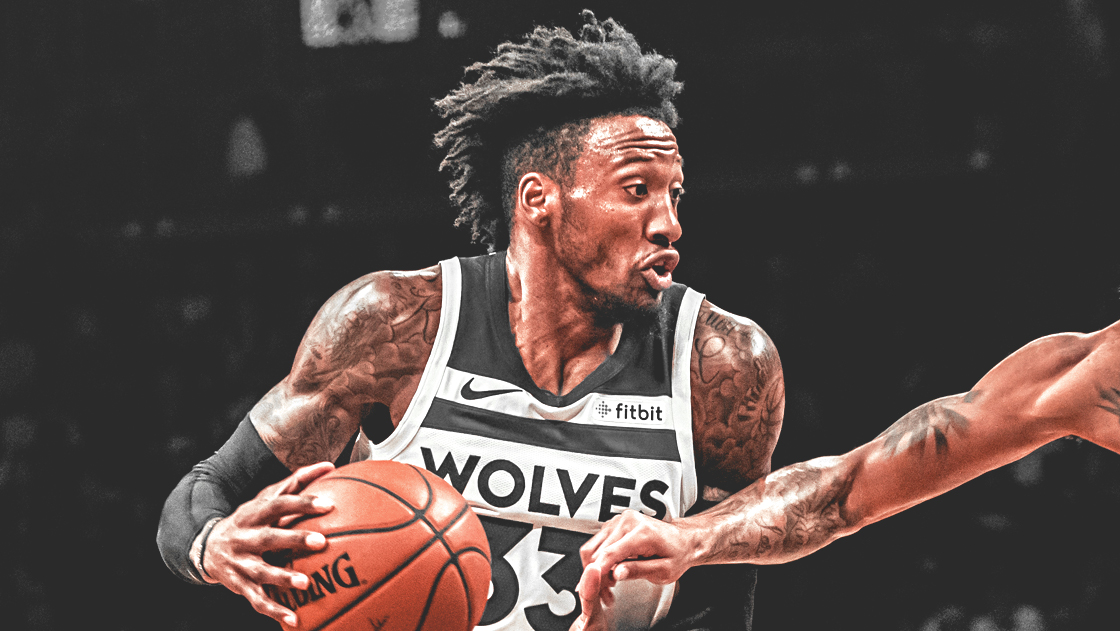 So, what do we do with that? These are players that get a ton of their value from categories other than the big three. You can see that there are many specialists in there. Some are blocks guys, some hit lots of threes, and others have a great shooting percentage or two. These players aren’t fits for every team, but I would wager you could get many of them for cheaper than their overall ranking would indicate. See if any of these underappreciated guys would help your team and toss out a low-ball offer or two, especially if you’ve got those other three categories taken care of. Obviously, it’s not wise to focus only on players like this, as you really would be punting points, rebounds, and assists.

Next, just a quick exercise exposing some targets if you find yourself low in some of these categories that often get ignored. If you’re below average in both percentages or just want to get sneaky good at them, here are some targets for you. These are the players whose value increases bump them up the most and right to the top when we isolate only Field Goal Percentage and Free Throw Percentage. So, these are 2-category rankings.

Similarly, here are the players that make the biggest jumps to the top when we look at only Steals plus Blocks, which I think would help a lot of teams. 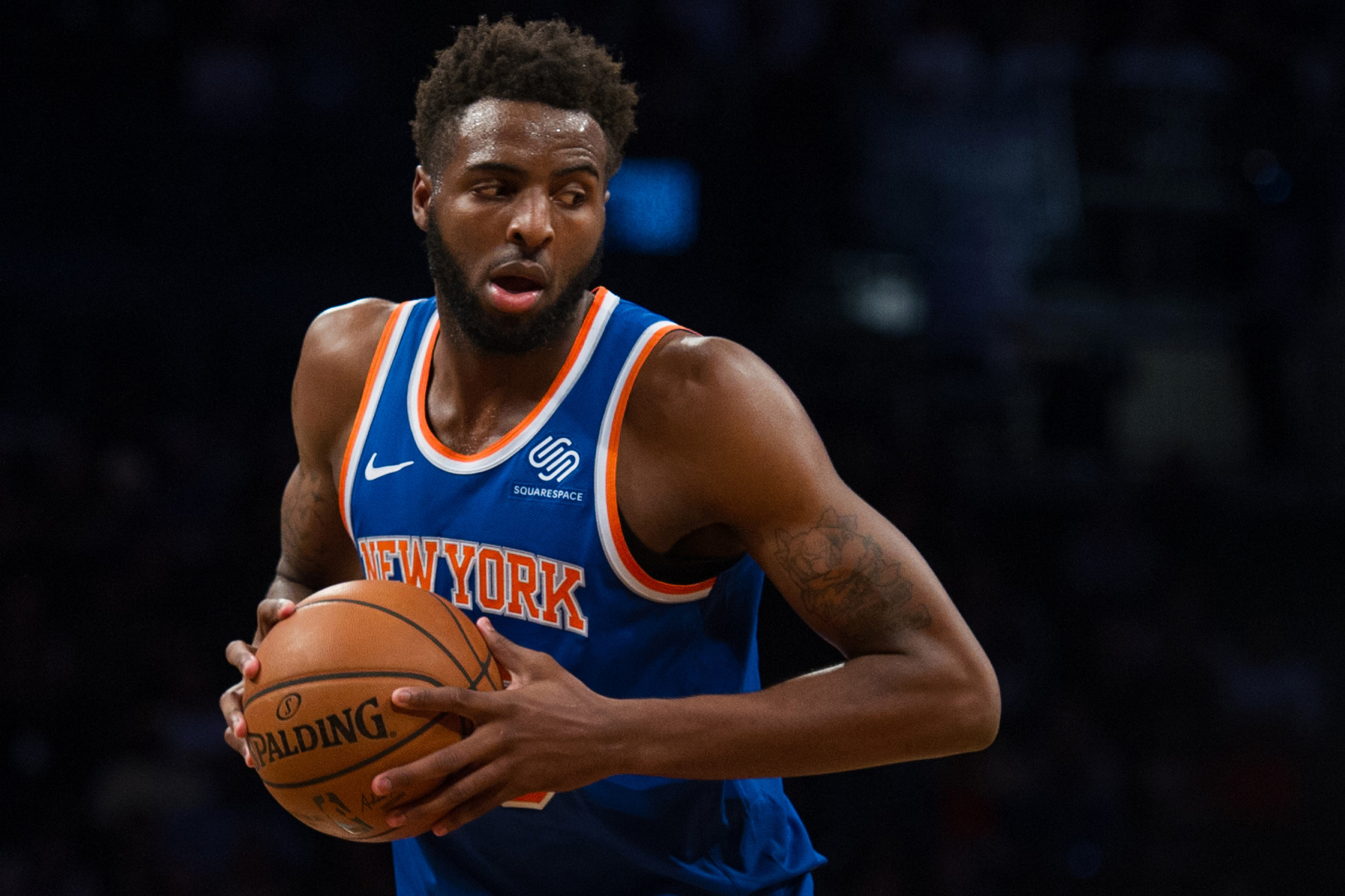 Alright, now onto those of you that intentionally punted a percentage. If you punted FT%, you likely have a bunch of behemoths that have you at or near the top in FG%, blocks, and rebounds. I think a lot of people overlook the fact that they should also be focusing on the other five categories with their other players. Forget loading up your entire team with bad FT% players. Here are the high risers in the rankings for Points + Threes + Assists + Steals + Turnovers. Players like these compliment your punt FT% guys and are just as important to your team build as those Dwight Howard types.

And here’s the same thing for FG% punt teams. You’re likely doing very well in FT%, assists, and steals. So, here are your complimentary players. I give you the leapers in Points + Threes + Rebounds + Blocks + Turnovers. 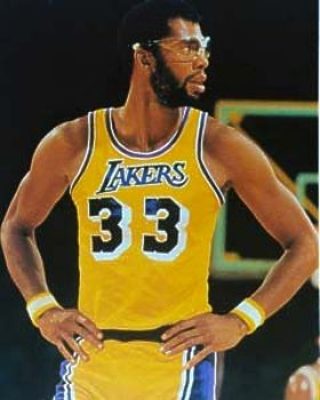