When it comes to movies, the first thing that comes to mind are sequels. Well, maybe not the first thing, but it’s up there. A lot of movies are ruined when the sequels come out. Sometimes one excellent movie is exhausted into far too many parts. Then there is the nostalgic sequel, and sometimes even the nostalgic remake. We are witnessing that with Mary Poppins. A great movie is being remade with modern technology and modern twists. How about that for current events! The anticipation of those who saw the original is mounting and the hype surrounding the film has the attention of newcomers as well. That is how I feel about Willy Hernangomez. 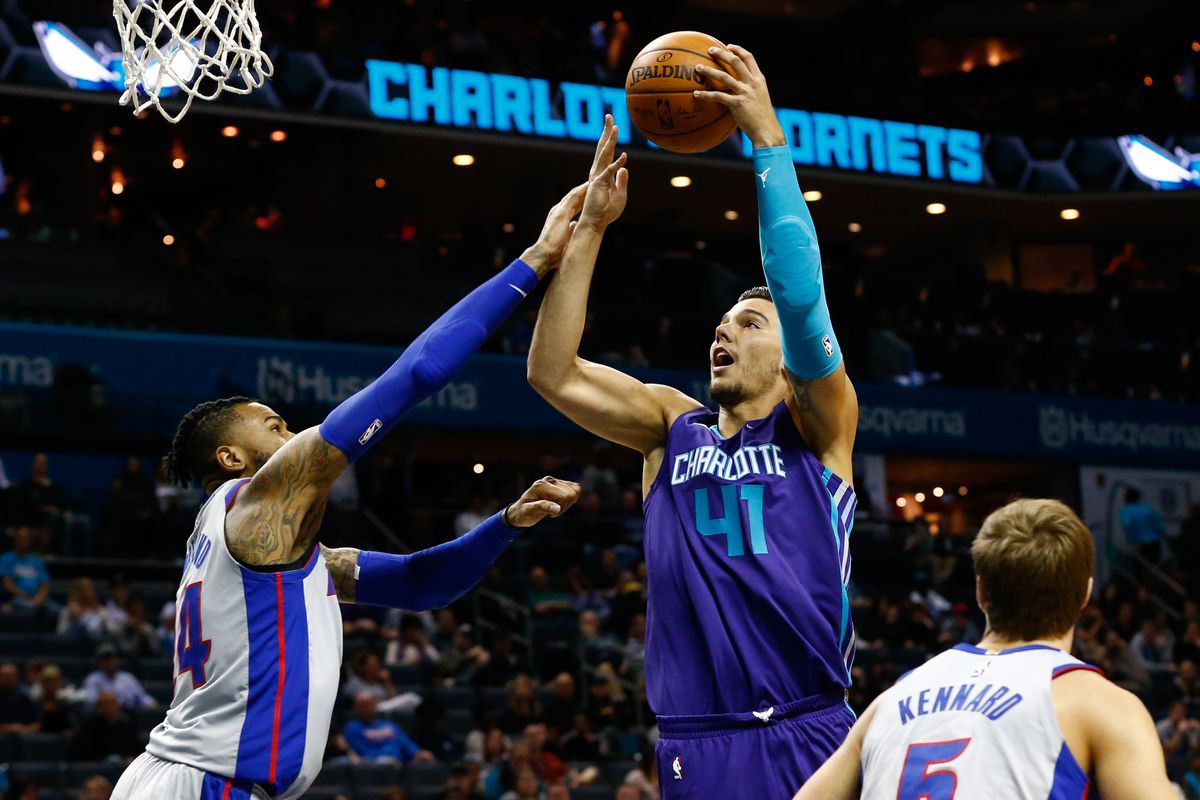 Free Willy (2.0)! We’re here again with the decision that could make or break a season. As a Knicks fan, I had a lot of hope for Hernangomez, so part of me feels the need to follow his story closely. Once thought of as the future alongside Kristaps Porzingis, Willy was an offensive force, but a terrible defender, and those traits quickly forced him out of town. In come the Hornets and their “stacked” front court. All of a sudden there’s a logjam at the center position. That is a problem that is being fixed as we speak. Cody Zeller is out for 4-6 weeks after breaking his hand. Bismack Biyombo has been getting the “honorary start” most nights since then. Frank Kaminsky is a non-factor. Then comes Willy. He’s been playing anywhere from 16-24 minutes so far, but the kicker is, that’s enough time for him to cash in a double-double. When Willy has played over 15 minutes this season he has gotten you either double digit points or rebounds. Pushing 20 minutes a night could lead to more fantasy goodness. I’m hoping this is a sequel that goes down in history as better than the original.