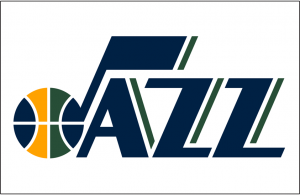 Mike Conley is going to have the ball in his hands a ton, and he should return to providing elite assist and steals numbers. The pace of play is going to improve in Utah, possibly into the top 10 after being 14th in pace in 2018, and I expect Conley to put up top 25 stat lines on a nightly basis. Behind Conley, Emmanuel Mudiay will see the most time, but he won’t be fantasy relevant. Dante Exum is recovering from injury and the two-last name duo of Nigel Williams-Goss and Justin Wright-Foreman are not going to make a fantasy impact in 2019, although Williams-Goss is a very deep (15+ team league) sleeper play.

Donovan Mitchell is about to hit year 3 and will take a massive leap. We could be talking about him as a top ten pick in fantasy drafts in 2020, and you can get him this season in the top 30 overall picks. Mitchell is surrounded by a perfect cast of players to open up the floor and allow him to flourish. Expect big things out of the Jazz cornerstone. Joe Ingles is listed as the “backup shooting guard”, but he should see a lot of time on the floor with the starters. Ingles is fundamentally sound and a great defender, making him a hard player to take off the floor. The crowded bench may make him a hard fantasy pick, but his efficiency makes him worth a flier.

New face Bojan Bogdanovic is going to shoot the lights out on this team. The drive and kick mentality is going to help his fantasy value skyrocket. Bojan could average nearly 3 threes per game. His value is tanking with the poor summer performance to date, but that has provided an extreme buying opportunity. If he falters, Ingles will likely slide into the starting role.

Beyond the Glory: After ending the year on a high, Royce O’Neale is a sneaky pick to soak up meaningful fantasy value in 2019. A hyper-athletic player who attacks the rim, plays very tough defense and can shoot the rock, O’Neale’s emergence made Jae Crowder expendable. A strong preseason has put him on the map for meaningful minutes in 2019. 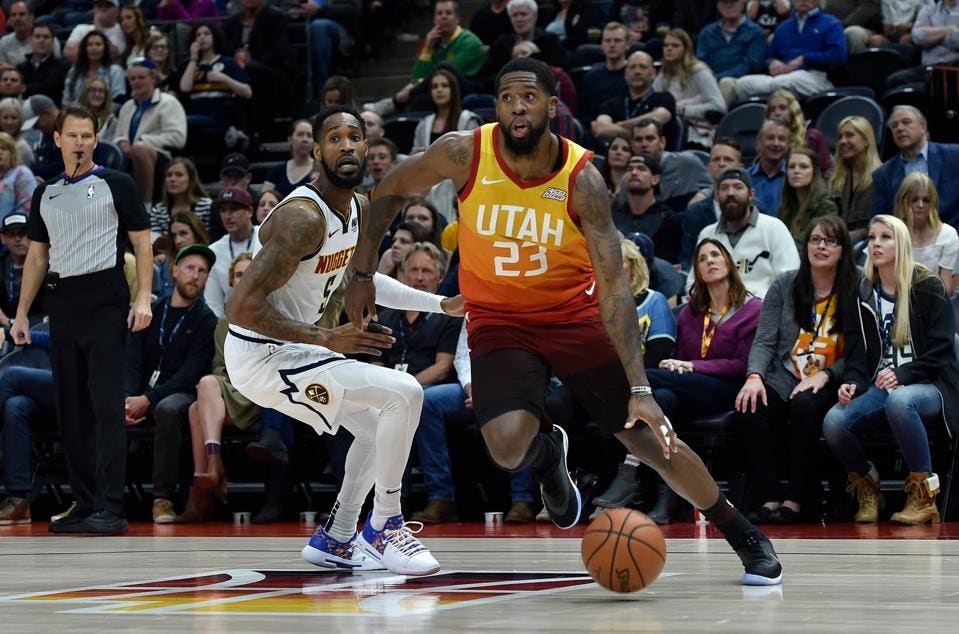 The power forward position this year in Utah will likely see the flow over from the small forward position in a rotation with Jeff Green. I’ve been a Green fan since he entered the league with the Sonics for his athleticism and size, but he has never really taken full flight and I don’t see him providing true fantasy value outside of the deepest of leagues. Past Green, Georges Niang could see minutes, but has little fantasy value.

The block party known as Rudy Gobert is going to be a force again this coming season. The Jazz love using the Stifle Tower in the middle of their offense and defense, cleaning up boards for easy buckets and blocking a ton of shots. I don’t love him in the early rounds, but his ADP speaks volumes of what people expect from Gobert and the Jazz in 2019. Ed Davis will do his thing, providing boards and blocks for days, and if Gobert goes down for any period of time, he is a priority add, and maybe even a handcuff to Gobert.