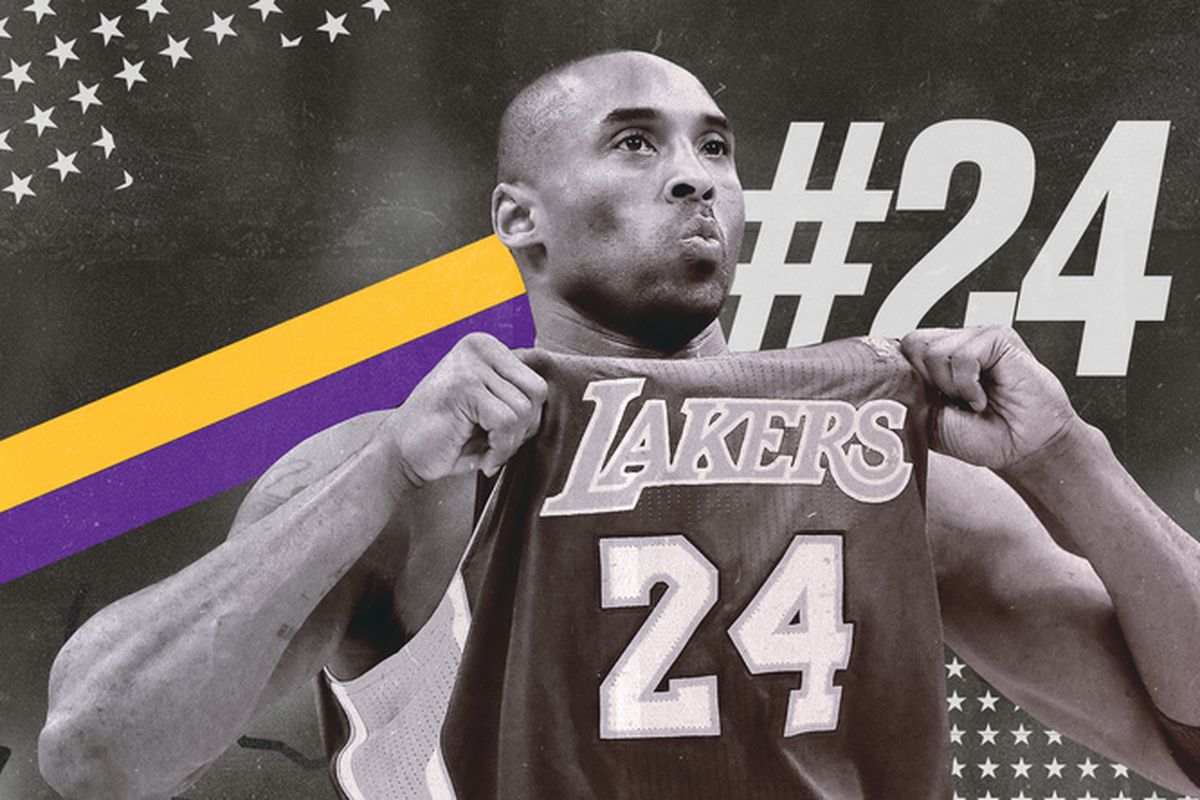 I am 25 years old. I idolized Michael Jordan, but was too young to watch him live when he built his legend. On the contrary, the player that my generation grew up with is Kobe Bryant. We got to witness him build his dynasty with the Lakers, hit tough shot after tough shot, return from gruesome injuries and give his absolute all for the game he loved so much. And after his retirement, we watched him grow as a businessman, a community leader, an ambassador for basketball, and a motivator for any young player that wants to get better through hard work and devotion.

His influence is not easy to grasp or describe and that’s why his loss has that enormous an impact to the whole basketball world. Kobe was unique in every way, a true sports titan and he will be remembered for a long time to come, whether from basketball fans appreciating his game and mentality or by anyone shooting a piece of paper to a can and yelling “Kobe”. It is always a reality check when these tragic things happen as people of his stature, so famous and successful, seem invincible. It’s an instant reminder of our own morality and how fragile and precious human life is. It’s not a great time to talk about player performances and fantasy contributions but I’ll try my best.

Kris Dunn:  The Bulls are plagued with injuries to their frontline and this has forced them to play more small-ball lineups that feature Kris Dunn at small forward. His last two weeks have been quite promising with averages of 8.9/0.6/4.5/4.6/2.4/0.5/2.0 on 50.9%/80% shooting, good for 51st overall for that span. His steals are as elite as they come and he has scored double-digit points in six straight games, so he is worth a long look in standard leagues (39% owned).

Daniel Theis: An underrated contributor to the Celtics great season is Daniel Theis, who has filled admirably the starting center position since getting the nod. He is surprisingly providing top 100 value for the season and is playing particularly good during this month and averaging 10.3/0.6/5.9/2/1/1.4/0.8 on 55%/66.7%. He won’t stay on the wire for much longer if he can consistently provide big man stats with minimal turnovers like he has been, so try and grab him now (40% owned).

Elfrid Payton: Although his game is not really fantasy friendly, mainly due to his horrendous ft% and lack of triples for a guard, Elfrid Payton is emerging as a viable option for owners targeting assists and steals, with 8.4 and 1.1 in the respective categories during the last two weeks. His minutes look safe moving forward with Frank Ntilikina and Dennis Smith Jr. both struggling, so he is a safe add in standard leagues if you need help in the aforementioned categories. (36% owned).

Jeff Teague: It has not been a good fantasy season for his owners and, with his recent trade to the Hawks, his borderline value is officially bamboozled. He shouldn’t be owned in 54% of Yahoo leagues and if he is indeed on your roster, it’s time to move on. The usage and minutes simply won’t be there for him playing behind Trae Young.

Jarrett Culver: Disclaimer: The following apply only to redraft leagues. You have been warned. Jarrett Culver is a great talent with tons of potential but, unfortunately, during the last month he has hit the proverbial rookie wall and is not helping teams in win-now mode. With five straight single-digit scoring games and only 1.4 assists in that span, there are better options on your wire. As the season progresses and the Wolves fall behind in the playoff race, he could get hot again but we will cross this bridge when we get there.