While the NFL dominates Thanksgiving Day, there is nothing better than taking the opportunity to reflect upon the early part of the fantasy basketball season. There have been a ton of surprises, some of which have been mentioned in these articles, and at a certain point, the hot starts become obvious sell highs. If nothing else, Thanksgiving is a time to make a trade. That’s right, for those who are devoted to fantasy basketball, there are two times a year when trading is universally craved, days when there is no basketball to watch. Those days are this coming Thursday and the All Star break. These are my favorite times to hit the trade market. Watch the full slate of games on Wednesday night, and take your early season surprise, say thank you and send them packing. You’ll be thanking on Thursday. It’s only fitting.

Here are some sell high, buy low, and waiver wire pickups to consider this week, because even in the time of giving thanks, we always live Beyond the Glory.

All of the players above have seen their rankings drop due to poor play, so if there is an owner out there who is in an early season bind, offer them the players who have broken out early for you this year. These guys will offer more value over the course of the season.

Whether it’s historical performance, the return of injured players around them, or potential injury risk for themselves, these are all players who need to be sold before it’s too late. There is nothing wrong with riding the hot hand, but like I said, the time to trade is now.

Markelle Fultz (ORL)- I know what you’re thinking. Him again? Yes, Fultz has been a major disappointment, but in his new role with the Magic, he has shown us flashes of brilliance. This is a team that has been running DJ Augustin at the point guard position, and while I like DJ for deeper leagues, Fultz is starting to shine in his role. Four straight games with double-digit points, the assist numbers are ticking up, and he is nailing his free throws, which is a sign of the form rounding back into shape. I think Fultz can break out all over and you’ll want to be a part of this former number 1 overall pick’s ownership.

Frank Ntilikina (NYK) – The playing time continues to creep up for Frank. A once despised member of the Knicks among fans, he has recently been accepted for his tenacious defense and willingness to take on the best offensive player on the floor. The steals numbers are borderline elite and the minutes make him worth a grab, at least for the short term. At 23% ownership on Yahoo, you can get him all over. 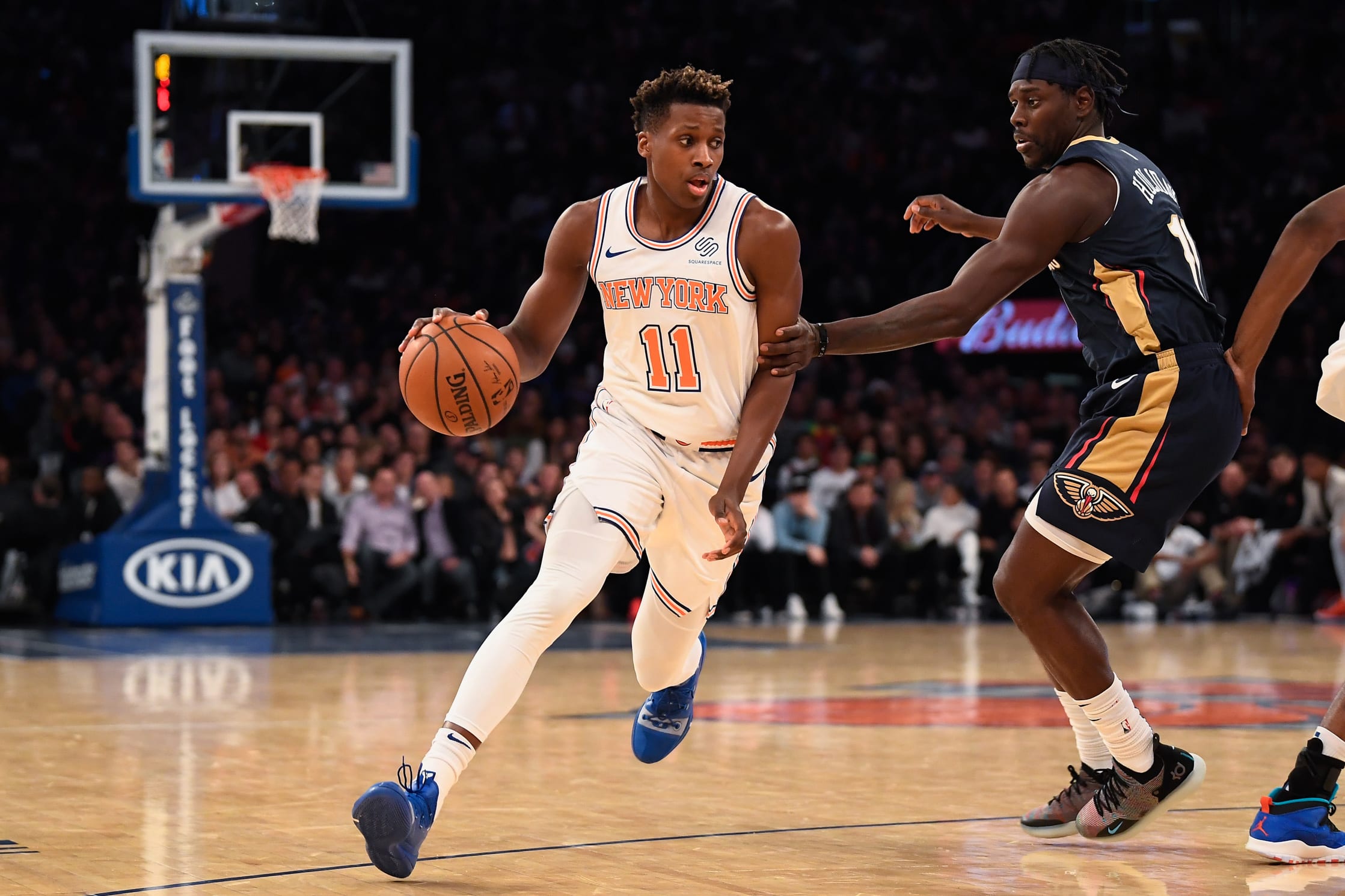 Brad Wanamaker (BOS) – Wanamaker isn’t an exciting option, but that is exactly why you need to get on this train. The last few games we have seen, 30, 27 and 27 minutes played with a lot of good useful stats across the board. Kemba Walker suffered a scary injury over the weekend, and that will open up more playing time was Wanamaker. The 30 year old hasn’t gotten many opportunities, but this seems to be the one he has been waiting for. At 4% ownership on Yahoo, he’s a must grab. 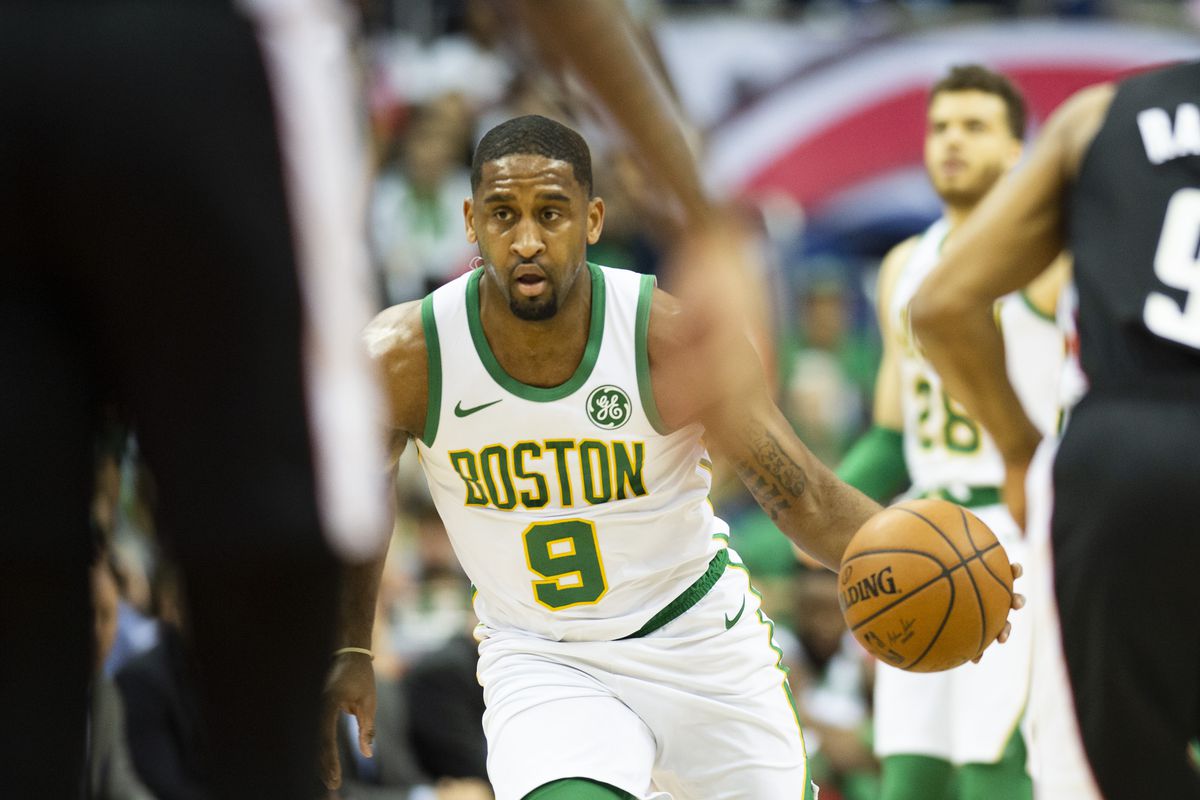 Am i wrong for wanting to drop Gary Harris in a 15 team dynasty? I have plenty at SG and theres not much of a trade market. He will never see my starting lineup. I like having
spots to speculate on younger guys, 2nd round picks, g leaguers, etc

Please either talk me off the ledge or tell me its ok to jump. Thanks for the great content as always.

I love Gary but if you’re really enticed by someone I think you can take the plunge. The Nuggets spread it out a ton and while Harris will have his nights and his hot streak he doesn’t seem to be a reliable nightly asset imo.