It’s not often that we get to honor our veterans on a public platform. Some people spend Veterans Day with their grandfather who fought in WWII, some people watch Saving Private Ryan, some people play Call of Duty. Whichever way you honor our veterans is up to you, but for me, Razzball is that platform. So, in honor of Veterans Day, Beyond the Glory is going all vets for this weeks waiver wire suggestions. 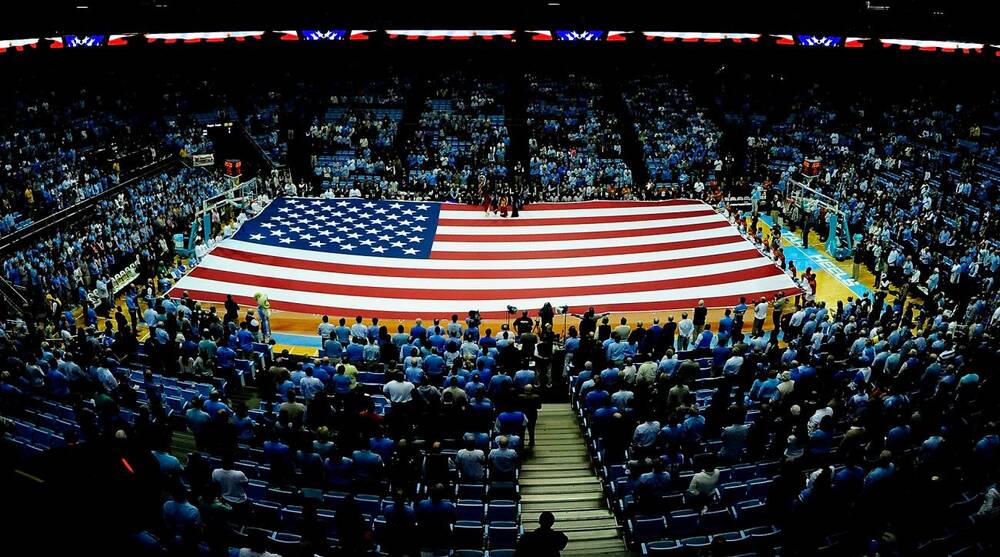 Dennis Schroder (OKC) – The veteran, in his 7th NBA season, Schroder has lost his swagger in fantasy circles over the last few years playing alongside, or behind, Russel Westbrook. This year is different. While Shai Gilgeous-Alexander is stealing the spot light, and Chris Paul is starting at point guard, Schroder is still playing around 30 minutes per game and is averaging 4.7 points, 5.2 rebounds, and 4.7 assists per game. Paul does not have a great history of staying healthy, so if he gets hurt, you will want Schroder on your team. He is a high level stash who you can insert into your lineup on a nightly basis. At only 55% ownership on Yahoo he qualifies for this column, but those playing on Fantrax seem to be all over him. 88% ownership on Fantrax may make him hard to pickup, but there are still 12% of leagues where he is not owned, and you can likely trade for him at a low cost. 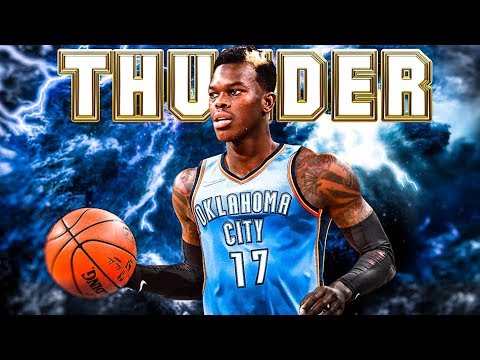 DJ Augustin (ORL) – In his 15th(!) NBA season, Augustin continues to churn out fantasy value. Point guards always have standalone value, for the usage and assist numbers. Augustin has been on the floor at a respectable clip of 25 minutes per game. He is averaging 9.3 points and 4.2 assists per game with little else to write home about, but with a young roster around him, he should continue to see minutes throughout the season barring a trade. If you need guard help, you could do worse than a point guard averaging around 5 assists per contest. Augustin is owned in 26% of Yahoo leagues and 46% of Fantrax leagues. Tony Snell (DET) – After lighting up the Knicks last week, I immediately took notice. Hitting six threes in a game is something that needs to be discussed. Snell has been in the league for seven seasons, and is known for the defense and length. He is averaging 28 minutes per game this year for the Pistons, seven minutes above his career average, and is contributing a career high 9.8 points per game and a career high 2.4 3PTM per game. His defense will keep him on the court and the stats could continue to accumulate. In deeper leagues he is a must add. At 4% ownership on Yahoo and 13% ownership on Fantrax, he is available for your liking. 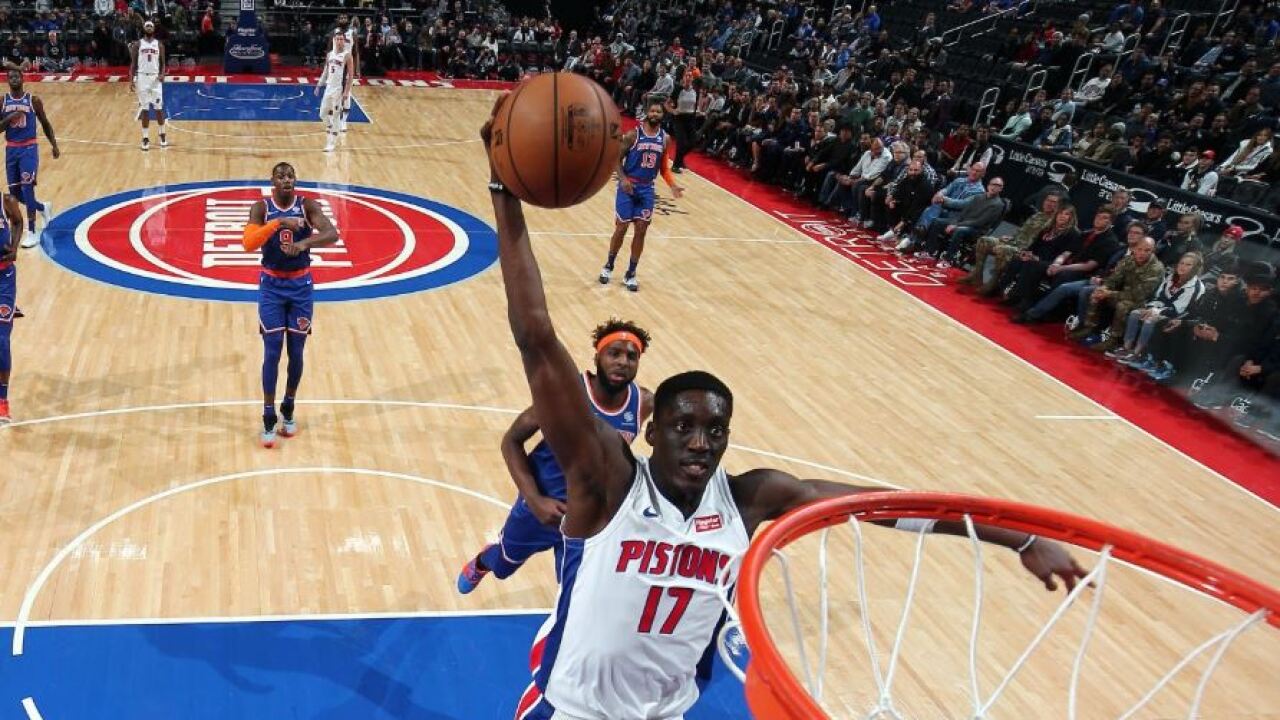