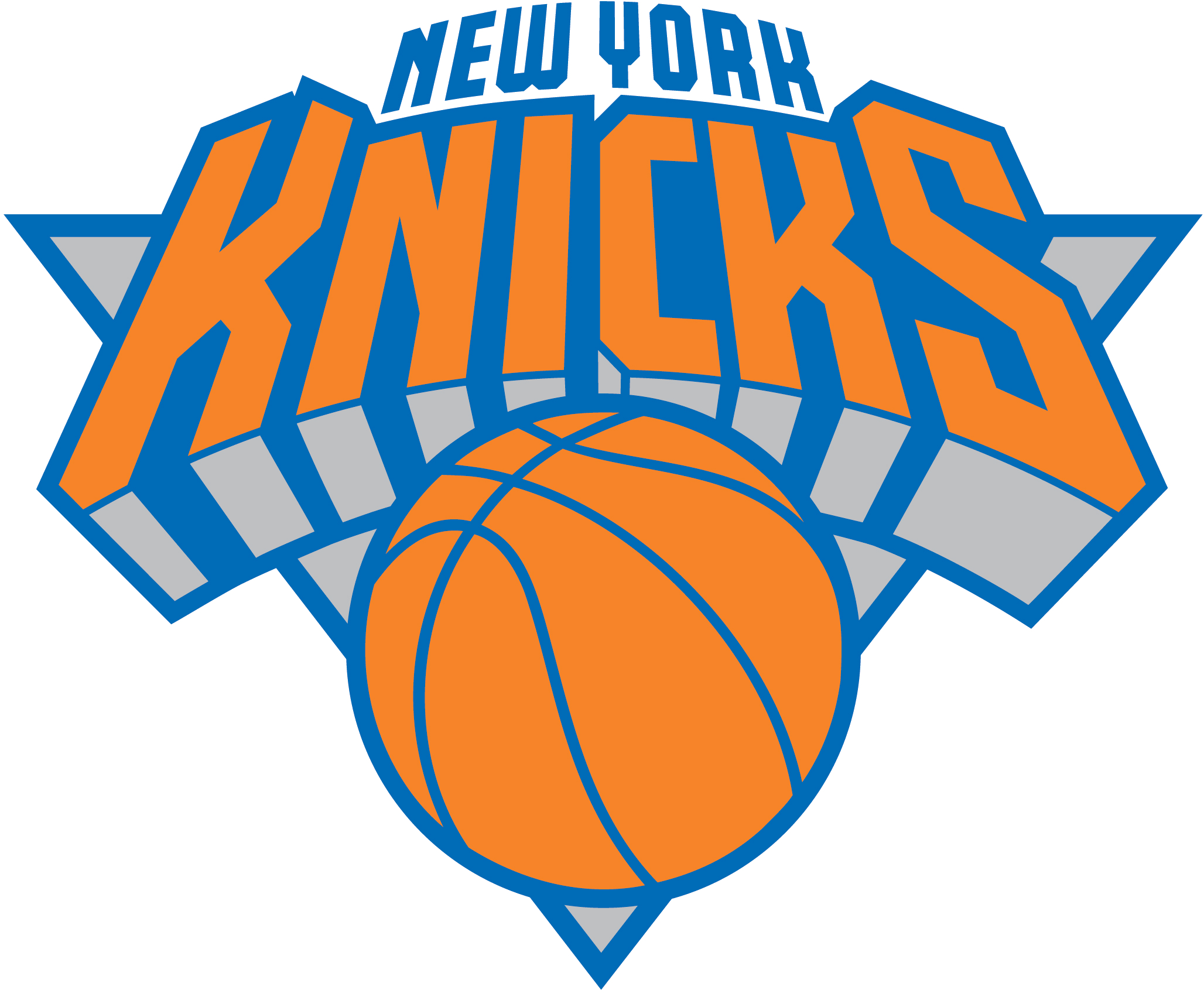 DPV = Average Fantasy Points given up at that position by the opposing team adjusted based on opposing player. 100=League Average at position. 150=Opponents score 50% fantasy points than expected performance for a player at that position.