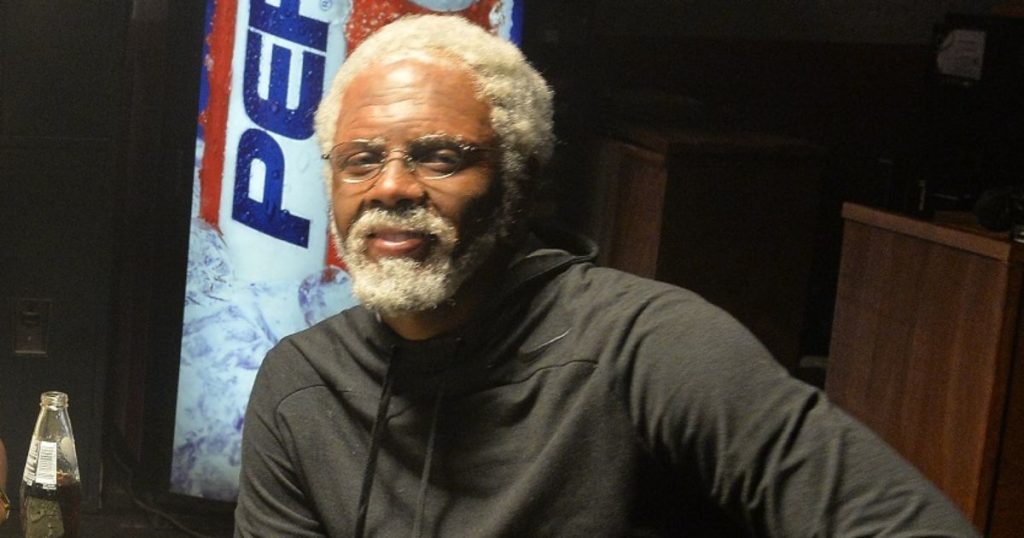 It’s Uncle Drew’s world and we’re just living in it!  Kyrie Irving remains on fire after his big outing on Christmas.  32 points and 12 assists on only 17 shots.  That kind of efficiency will keep the Cavs ahead of the pack, when it comes to championship odds.  The Cavaliers managed to edge the Celtics 124 – 118 on the first game of the TNT double header.  Lebron James also had a big line with 23/8/11/1/3, while Kevin Love put up 30 and 15 boards as well.  The big 3 clearly are meshing well, and Cleveland is certainly the team to beat.

Sorry Razzers, but I’m not staying up for the last game.  It’s Lakers/Mavs anyway, so I doubt I’m missing much!  I have a long day tomorrow, so I won’t get around to answering questions til towards the evening (EST).  Anyway, just a heads up!

Have a happy new year everyone!