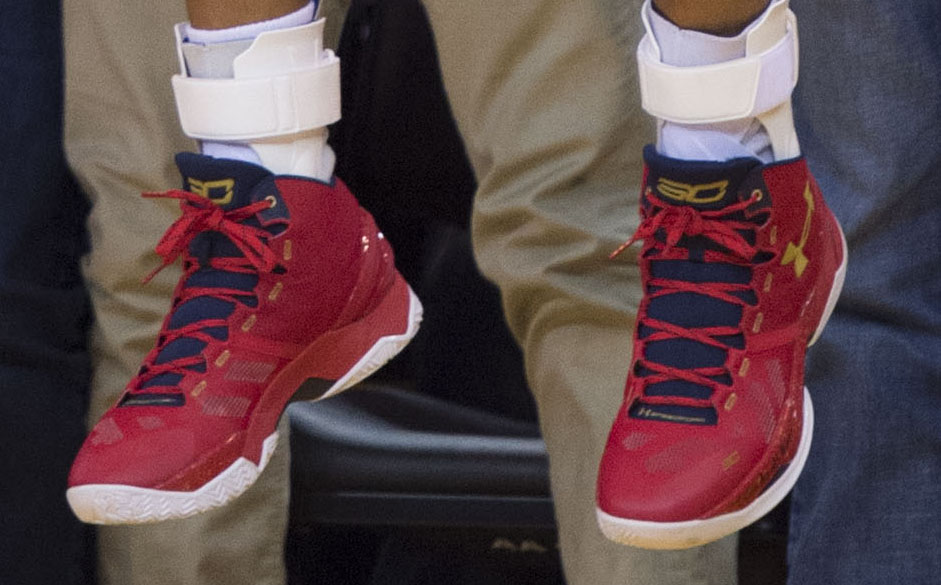 Floor General?! And no, this article isn’t about the sales of Steph Curry ‘s “Floor General” shoe. 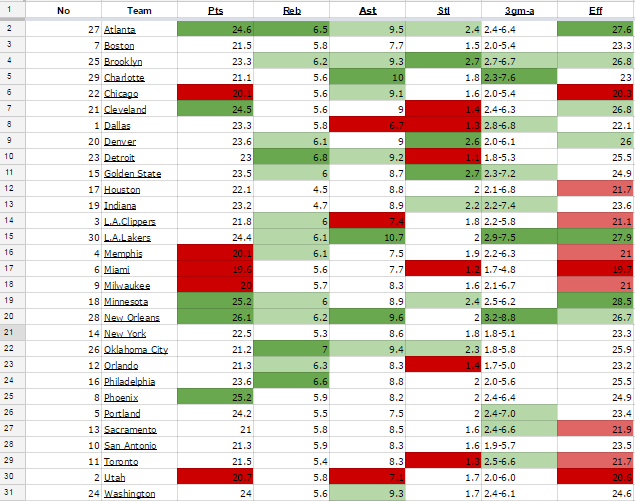 When you have guys who have been struggling all season post a double double with career high in points (Lord Elfrid Payton via 26 pts, 14 assists and 3-3 from beyond the arc and Tyler Johnson from a couple of gamesback), you know something’s up with Mr. Dennis Schroder ‘s D!

Alright, Rajon Rondo isn’t exactly Mr. D out there, but when it’s a nationally televised game, he does up his game.  One thing these 3 teams have in common–a good defensive big man.  Why does it matter? Well assuming that the on ball defender for the point guard isn’t a good one or they just allow him to get through, well then the rim defender is the last line of defense.  MIA has adequate on ball defenders in Tyler Johnson and Jason Richardson and we all know how good George Hill ‘s defense is…when he isn’t injured!  But when you have the likes of Hassan Whiteside, Rudy Gobert and to a lesser extent Robin Lopez manning the paint, it does make the life of the guys guarding the opposing team’s point guards less difficult.

Side note: I’m surprised WAS didn’t even come close to being on this list with John Wall as a defender and a capable shot blocker in Marcin Gortat.

Best teams to face when looking for scoring from point guards:

Worst teams to face when looking for scoring from point guards:

All these teams have at least one: a) Solid on ball defenders from the point guard or wing position, b) solid rim defenders

Best teams to face when looking for assists from point guards:

This is a tad more difficult to analyze but I suppose if a team isn’t good at closing out on open shooters or defending against cutters for higher percentage shots, playing your team’s PG or picking up a PG for assists streaming purposes (one of the more difficult counting stats to stream) against these teams are a good idea.

Worst teams to face when looking for assists from point guards:

Just be wary if you’re looking for above or even average assists numbers from your guys when they are facing these teams.

Best teams to face when looking for steals from point guards:

Worst teams to face when looking for steals from point guards:

Best teams to face when looking for a relatively higher volume of 3PtA:

Now before you get too giddy with this, just remember–this is volume of 3 pointers allowed. Still gotta make the shot. So if you’re planning to pick up a PG purely to stream for 3pts made, make sure they have a decent shooting percentage from downtown.

The pool for usable PGs are a lot thinner than they are for other positions.  The difficulty in trying to stream assists as opposed to 3pts or rebs manifests the scarcity of source.

However, every so often, opportunities do arise:

With Jerryd Bayless still injured, Spanish Chocolate, Sergio Rodriguez is a decent pick up if looking for assists while also potentially getting an unexpected surprise from points and steals.  PHI next 3 games are against LAL, BKN and NOR. Yahoo shows that he is only 35% owned.  He just came off gastroenteritis so if for whatever reason he misses another game, T.J. McConnell is a great plan B for assists.

Corey Joseph could also be a decent pick up if need someone to fill the PG spot.  TOR faces ATL and BKN in 2 of its next 3 games.

Unless Luc Richard Mbah a Moute doesn’t play again which forces Chris Paul to help against the bigger wings, don’t expect gaudy assist numbers from Goran Dragic and even John Wall when the LAC faces MIA and WAS into the weekend.

Hopefully everyone is having a good week so far and don’t blow those leads into the weekend!