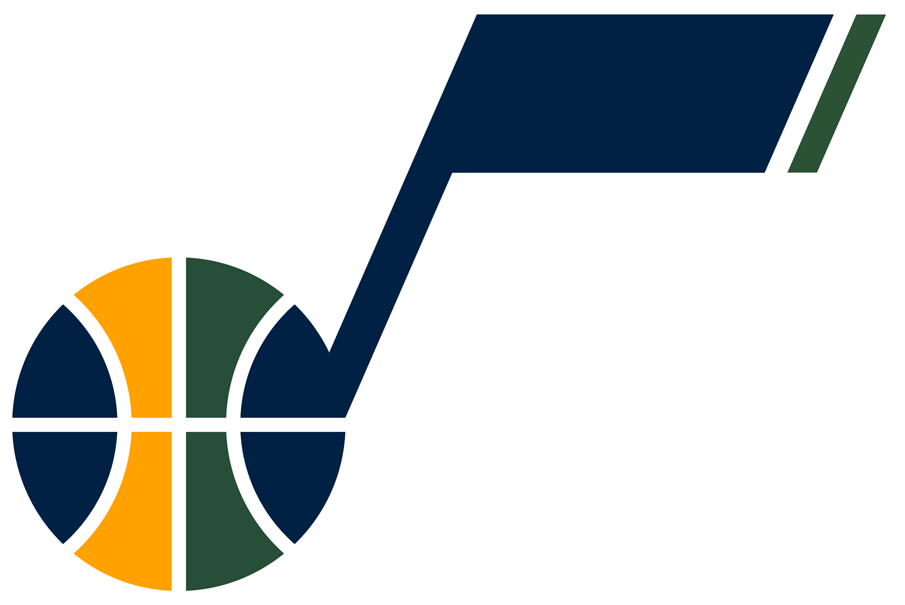 Ricky Rubio saw a big downtick in assists from 9.1 to 5.3 after moving to Salt Lake City from Minnesota. This was primarily due to the Jazz having many capable ball handlers and utilizing Rubio off-the-ball more. The Spanish PG did muster career highs in points (13.1 per game), threes made (1.2 per game at a career high 36%), as well as taking more shots from the field than any other season. The field goal percentage is a liability, but he still knocks them down from the line at an impressive 87% rate. It’s clear that with the emergence of Donovan Mitchell and a healthly Dante Exum, Rubio’s role has changed, but there is still plenty to like from the 6′ 4″ ball handling maestro for teams looking for assists and across-the-board production in the middle rounds. Looking at his play the second half of the season, we can expect an uptick from Rubio, as he developed chemistry with Rudy Gobert in the pick-and-roll. Rubio is a legitmate target for me, especially once the upper end of point guards are off the board. If Rubio isn’t on the floor, then the ball is likely to be placed in the hands of Donovan Mitchell. As for Exum, we can expect to see him continue playing more off the ball, where we hope to see development in the three-pointers and steals.

A contender for fantasy rookie of the year, fantasy sleeper, and all around good guy Donovan Mitchell will be looking to turn heads once again this season. To blow my own trumpet for a minute, Mitchell was my sleeper pick for last seasons Razzball writer predictions and he didn’t disappoint, exceeding even my expectations in a short period of time. Mitchell provided exactly what the Jazz were crying out for, a dynamic offensive player who was also a threat from range. His defensive capabilities and instincts can’t be ignored either, averaging 1.5 steals per game last season. I still believe there is room for statistical growth in the block department, maybe up to 0.5 per game. It’s not unfeasable for Mitchell to put up a 25/5/5 average with good percentages (although he shot only 44% last year, that is somewhat tarnished by horrific efficiency in the first 6 weeks of the season when he was adjusting to the league). It’s easy to see why both the NBA and fantasy community have fallen in love with Donovan Mitchell, and for me he is fully justified to be a late second round pick in standard formats. Dante Exum is going find himself in the mix for backup minutes with Alec Burks, but unless in a deep league, it’s hard to imagine either getting enough usage to be fantasy relevant outside of injury, especially since the Jazz drafted Grayson Allen out of Duke, who looks ready to contribute immediately off the bench.

Another fantasy darling from last season, everyone’s favourite out-of-shape looking Australian NBA player, Joe Ingles turned heads in fantasy with an outstanding, consistent, and efficient season which had him holding top 40 9-cat value by seasons end. At 6′ 8″, Ingles has a bulldog attitude and is a surprisingly good ball handler who not only thrived from downtown, but demonstrated good court (4.8 assists per game) to go along with 2.5 treys, 11.5 points, 4.2 rebounds on 47% and 80% shooting. If Ingles can continue to knock down the three at an impressive 44% rate, it’s hard to see his value diminish too much, but given the Jazz’s playoffs ambitions, the development of Grayson Allen (although his minutes will primarily be at the two) and Royce O’Neill, and of course the impressive off ball defense of Jae Crowder, it’s feasable to see Jingling Joe see a down-tick in minutes per game after averaging 31.4 last season.

It’s likely we see a combination of Derrick Favors and Jae Crowder fighting for the bulk of minutes at the four, depending on whether the Jazz want to go small or not. Neither possesses much in the way of fantasy upside though, with Crowder being your typical 3 & D type who is more valuable in real life than for fantasy. The once highly regarded Favors chips in with your more standard big man stats of blocks/boards/FG%. Gobert has had his health issues over the last couple of seasons, so if he were to go down once it again it would make Favors an enticing pickup, as it clears a way to consistent minutes between both the four and the five. But until then, neither are worthy of anything more than a late round pick for those looking to target particular categories, albeit with limited upside. The Jazz will mix and match the two forward positions, so it will be difficult to rely too heavily on any of the options unless Ingles can reproduce the same level of efficiency that mustered up last season.

French basketball is on a real high right now, and at the forefront of the French revolution is Rudy Gobert, the 7′ 1″ rim protecting maestro who, when healthy, can put up second round value. One of the premium centers in the fantasy game, Rudy rewards owners with elite blocks, boards, and FG%. The downside to drafting Gobert is the free throw percentage, with just a career success rate of 63%. There is going to be plenty of pick-and-roll action for Gobert to thrive on offense, so an increase in scoring production isn’t out of the realm of possibility. The aforementioned Derrick Favors will see some time protecting the rim when Gobert is off the court as well as Ekpe Udoh, who despite being reported as in the best shape of his life (yep, a statement we hear a lot this year) is another candidate to leave on the waiver wire.

Team B carries much more risk, but with only nine teams im more on board retaking a few risks because of how fruitful the waiver wire is.

Surprised to see Melo draft in 9 team, 10 player league. Its team B for me, but in a league so shallow I’d probably want a high volume high success free throw shooter just compensate Gobert

Hey Craig, great wrap up as usual thanks.
Quick question, would you rather Lamb, Brogdon or Fourier to pick up SG stats in a 9 cat 10 teamer? Or anyone else you keen on in that role?

Appreciate the kind words
Fournier of the three for me. Magic really need his offense. Brogdon is in a loaded lineup and although I expect lamb to start off fine value wise, the presence of Malik Monk will eat into his value more and more as the season goes on for me

Hi Craig,
Which side would you take?
Jamal Murray and Ball or Doncic and Lou

May I ask as well where would you rank monk to finish the season?

That’s a real close one. Im probably taking the former for H2H and the latter for Roto.

In regards to Monk, I can see a second half surgence which makes him finish borderline top 100, I’m expecting a slow start with value to continue increasing, and there is no reason in my mind that cone playoff time (I’m Presuming this is head to head) he could be putting up top 70 per game value, which is crucial that time of the season