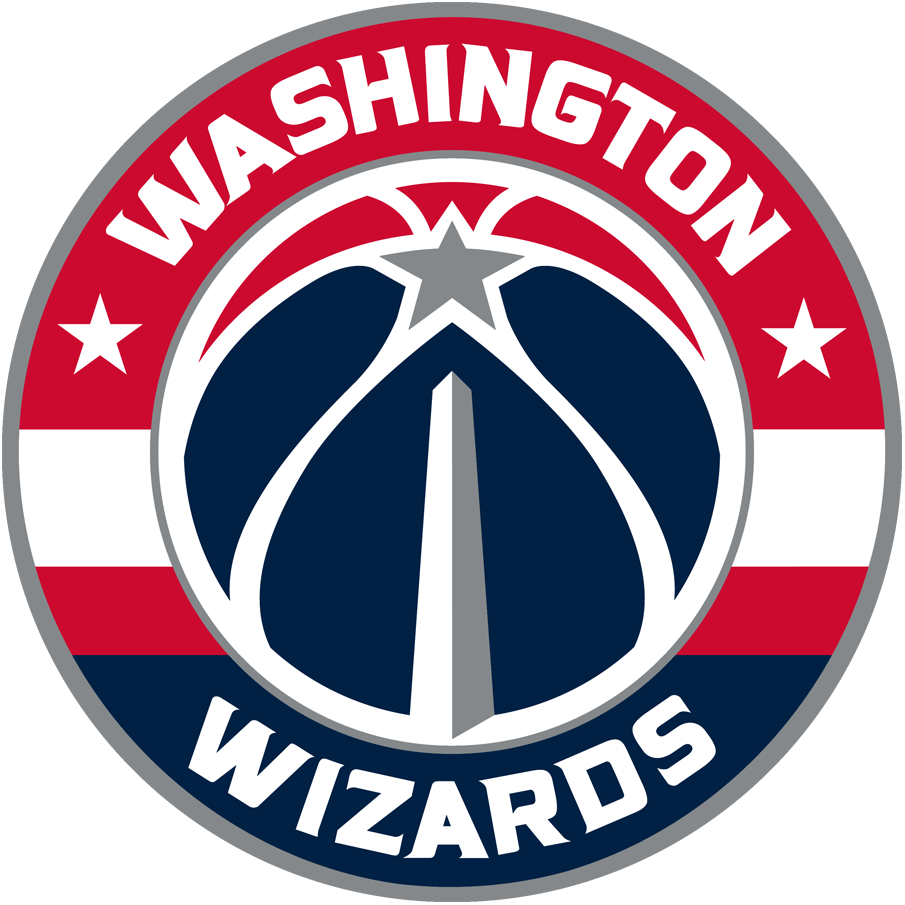 You have to say “Whhhhhitman!” like you’re almost about to whistle.  Whhhhhhhhit!  Hah, anyway, the Wiz were one of the most disappointing teams in the NBA last year, after being a tough out in the East in 14-15.  Head coach Randy Whitman got the axe, they brought in a good replacement in Scotty Brooks, but didn’t really change too much of their roster.  Kieff didn’t give them the spark they were looking for in a deadline deal, but maybe with a full offseason training with the team (and hopefully only getting detailed for a ton of weed at Philly’s airport will be his only off-the-court distraction), he can return to his peak Suns days.  Other than that, it’s really your same Wiz regulars with a re-vamped second unit.  Here’s how the Wizards roster is taking shape for the season: