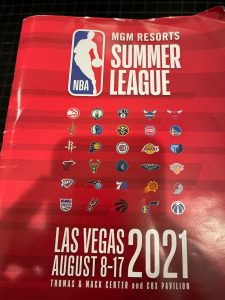 Every year, Buddhists pilgrimage to Lumbini, Muslims to the Hajj, Christians to Jerusalem, and Hindus to Kumbh Mela. Yours truly treks to Sin City for Summer League. If any of you plan to go out there, hit me up. Anyways, it’s been three days and I’ve seen James Wiseman unfold out of a taxi, Rachel and Perk set up for a broadcast, and I now know that The Matrix (best nickname EVER) is now a blond. 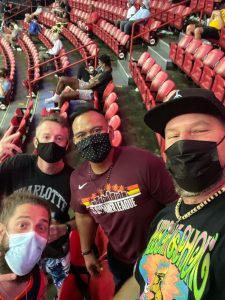 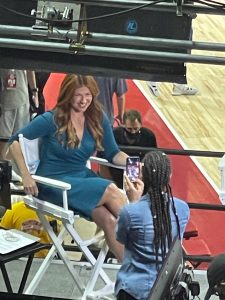 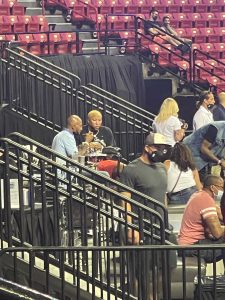 Here’s what I saw on the court:

Any questions? Ask away I’m at UNLV today too