Wazzup Razzball nation!  Nope, I’m not going to lead off the article with the title, so you’re just going to have to keep reading!  Before I get to my favorite dude with 3 names, I’d like to address the situation in the desert.  Archie Goodwin, Devin Booker, P.J. Tucker, Markieff Morris, and Alex Len all need to be owned.  Odds are, many of them aren’t on the wire in your league, but they should all be getting plenty of run down the stretch.  The best of those would definitely be Kieff and Booker.  Both players will be heavily featured on the rebuilding Suns.  I have a feeling that Kieff is going to stick around in Phoenix for a while.  He seems to have a solid relationship with Watson, and I wouldn’t be surprised if that was part of the reason why the front office fired Hornacek mid-season.  Phoenix has a lot of incentive to make it work with Kieff, and he’s now getting the run to prove himself again.  He’s going to be playing with a chip on his shoulder, so look out! 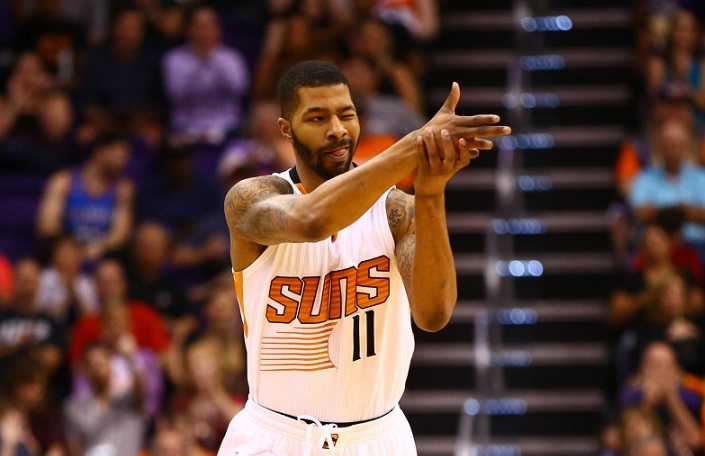 That’s all for now!  Have a great Superbowl weekend everyone!  Go Broncos [editor’s note – ummmm, what?]!  My Bucs will make it one day… Hopefully within the next decade or two…