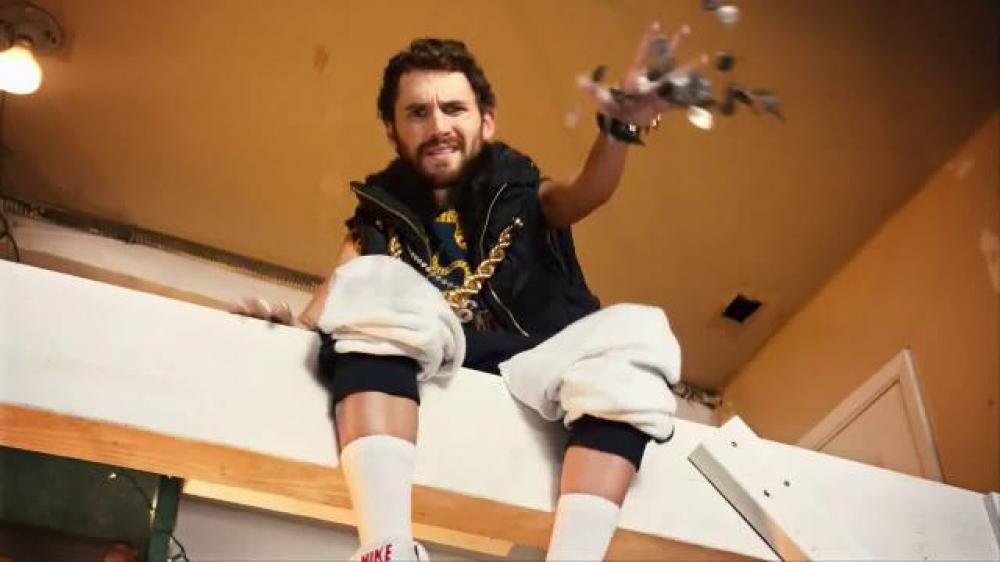 We’ve reached the point in the season where we’re scraping the bottom of the barrel in terms of picks.  At this point, most pickups will be targeting specific stats, so this edition will feature some of the solid guards that are still available in many leagues.  I needed a title for this week, and the Lillard/Love ad refused to leave my head… Seemed like a good fit, so I went with it!

*Note – Please Please Pleaseeeeeee get Matt Barnes over the 50% mark, so I don’t have to mention him in every single post…. Thank you for your cooperation!*