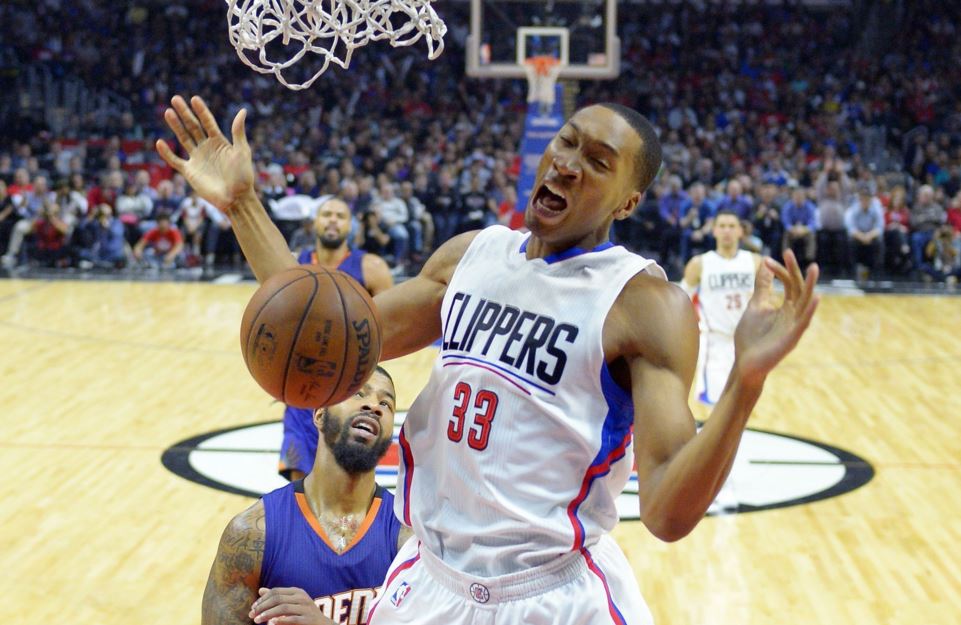 If you don’t get the title reference, it’s from the first episode of Bleacher Report’s “Game of Zones” series.  The clip is from a couple years ago, and that’s probably around when Wesley Johnson was relevant last… (Here’s the clip for a refresher.  I highly recommend watching the whole mini-series if you haven’t!)

Before I dive into why Wesley is featured, I’d like to make a few comments about this past Sunday.  As many of you know, a certain Carolina team was taken apart by one of the best defenses I’ve ever seen.  On top of shutting down one of the most outspoken and overrated QBs in the game, they also managed to drag the corpse of Peyton Manning to a Super Bowl title as well!  Now, I have nothing against Cam, and I’m sure he’ll be great in the future.  However, this is a good lesson to all players, (I’m looking at you Steph,) to let your game do the talking.  Sportswriters these days, tend to elevate current players to legendary status, based on a good season, or even one great performance.  On top of that, when these wild claims are questioned, the questions are categorized as “hate”.  This is absurd.  Guys like Cam, Steph, KD, Odell, Mike Trout, etc. are all incredible talents, and may very well become legendary players, but lets not jump 15+ years ahead of ourselves trying to immortalize them.  On that note, congrats to the Broncos defense on well deserved title.  They were just hungrier right now.  Now that Cam has had a taste, I’m sure he’ll be back, if he bounces back up and gives it 110%.

I apologize for the rant.  Feel free to leave your thoughts on that below!  Now lets get into the wire!

That’s all for now folks!  Enjoy your all-star weekend! I won’t… Especially since they ruined the slam dunk contest and 3 point shootout.  Oh well.  Hopefully, Lavine will put on a show at least!