Everyone has their favorite game when they were a child. You know, back in the good old days when we didn’t have iPads or on-demand. I had a palm-pilot once, but not until I was in 8th grade. We used to go outside and play ball or play those random games that ended in you ripping your school pants and getting yelled at by Mom. We used to play capture the flag, red light-green light, red-rover. I always liked hide and seek. High pressure to find a safe and secure hiding spot in under a minute. Usually having home-field advantage was essential, because no one knows your laundry room better than you. That shady closet in your basement that leads to nowhere? Ya, you’re the only one brave enough to step foot. There was no better feeling than hearing your friends give up on finding you and then deciding whether to give up your place or wait for them to leave, so you can use it again down the road. This may not bring back memories for all of you, but I’m getting goosebumps just wishing I was 7 years old again.

There’s a player hiding on your waiver wire that not only will make you feel old but will also likely get hurt jumping off the monkey bars. Tyreke Evans and his brittle bones is once again fantasy relevant. Some people may even wonder where Evans now plays. Is he back in Sacramento, is he supporting the Boogie & Brow in New Orleans? Boogie & Brow… my next restaurant idea name. Constant blues music and southern comfort food, but the catch is, only people with unibrows are allowed to enter. The bouncers will be Frida Kahlo, whose brow will only allow those in who are worthy. The price for food will be through the roof due to the rarity of patrons. 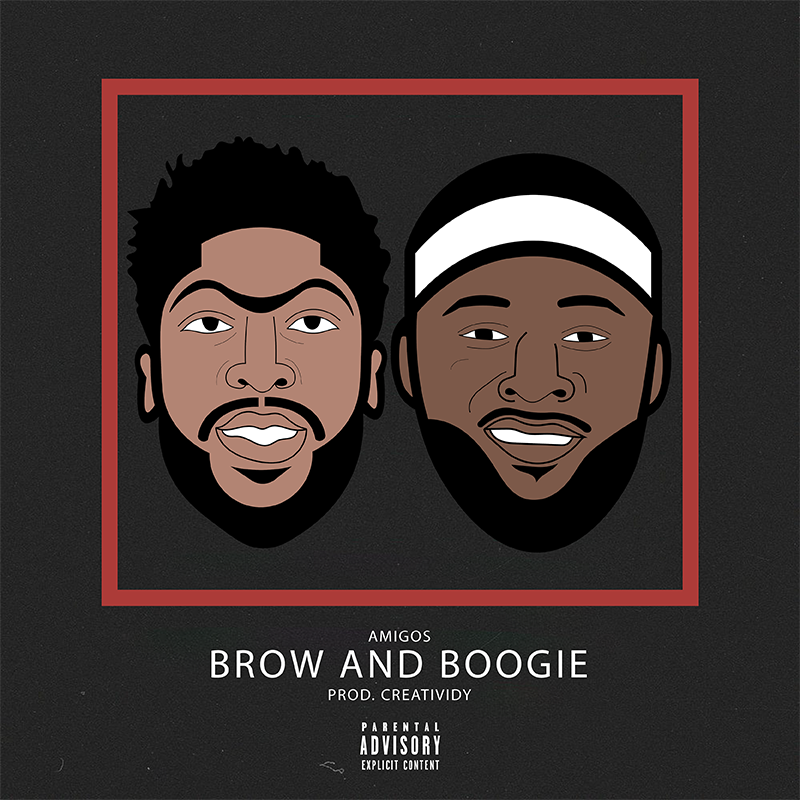 Ok, I’m going way off topic, but believe me, I already have a copyright on that plan. So no, Evans is not in Baton Rouge with the Honey Badger, but rather, he’s in Memphis, with Elvis. Would you believe that the Grizzlies are starting James Ennis and Andrew Harrison, but bring guys like Evans, Chandler Parsons, and Dillon Brooks off the bench? Well they are. Granted Parsons left all his talents in Dallas, but Evans, playing the role of 6th Man, has brought back some of his game from his ROY campaign of 2009. The most amazing thing about Tyreke Evans is that he’s been in the league for 8 years, and he’s only 28 years old. For arguments sake, he should be in the prime of his career churning out trip-dubs like Russell Westbrook on a random Tuesday night. Instead, Evans has missed 99 games in the last two years. He hasn’t been healthy since 2014-15, many moons ago. But maybe, just maybe, he’s gotten smarter with age, learned what he needs to do stay on the court, and fine-tuned his game to mesh in today’s era.

It’s ironic, because when I woke up this morning and saw the box score for the Grizzlies-Hornets game, I saw the same thing that Son did, and I had to nail it home. 30 minutes last night from Evans. 19 points, three assists, and 10 boards. Two 3PM. He’s hit at least one three in every game this year, a facet of his game he has been working on over the last few years. A dynamic that has changed his game completely. The steals haven’t been as elite as they were three years back, but that comes with opportunity. He for sure is not as aggressive on the defensive end as he once was, but maybe that will allow him to play 30 minutes of stat-sheet stuffing basketball. This is a guy that at times averaged 16/5/5 with a handful of steals. Now we’re talking potential for 13/7/4 with 1.7 3PM, off the bench. That’s extremely useful off your fantasy bench. We’re not talking about a player who came out of nowhere to produce, this is a player who’s done it before, who was a 5th round pick in drafts a couple of years back, who was a ROY merely 8 years ago, and still could be in his physical prime after a few years of injury rehab. The rust from last year seems to be falling off. Evans is hiding out there on your waiver wire, grab him now and see where things go, this could be a nice piece to add to your already stellar lineup.

The smooth operator is back!