Whether it’s fair or not, Trae Young will always be compared to the future MVP-caliber player Luke Doncic. It’s not his fault that Atlanta made that draft day trade. While there were some seriously shaky runs earlier in the season, Trae has been on fire recently. He is just barely standard league relevant for the season, but over his last three games, he’s clocking in at a fresh #14 ranking in standard 9-cat leagues, averaging 31.7/3.7/8.7 with 4 3’s. He’s also shooting 93.9% on an insane 11 free throws per game. While he may never be at Doncic’s level, he can still make for an elite fantasy player and is showing off at the moment.

So close. I was hoping he could get the 50 mark in this one, but this is an otherwise amazing performance. The 49/8/16 is enormous. The efficiency and 6 3’s are killer. In fact, he is the first rookie to go for 45 points and 10 assists since MJ. The 9 turnovers are whack, but that’s the price you pay for playing a mind-boggling 55 minutes. Hopefully they can set him up in the hyperbaric chamber to recover. 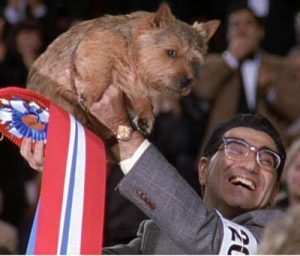 Kemba was just too good for Brooklyn and continued his series of nice lines during this top 20 season. He offered up some diverse production, but what really stands out are the 4 steals.

Dame played great, but it wasn’t enough to secure the win. He’s just about at 1st round value for the season and has been having a great season. A few defensive stats would have been nice, but fantasy GMs can’t complain about this line.

The Robin to Dame’s Batman had himself a heck of a game and was feeling it from deep with 7 3’s. He added some solid production in the other cats with 4 boards, 5 assists, and a steal. He has been a borderline 5th round value, but is mainly a scoring and 3’s contributor, so the 5 assists were nice to see.

When he’s on the court, there’s not another wing in the NBA that can touch what Kawhi can do on offense and defense. Unfortunately, he’s dealt with some nagging injuries and has enjoyed rest days, much to his fantasy GMs chagrin. He hit the game-winner with a baseline shot over Dame and served up this juicy line.

Lowry was 3 boards away from messing around in this game. While he has seen some regression across the board, the one exception is assists, due to the Raps moving DeRozen. The high scoring was also a welcome sight.

Lookout, cause Gasol is starting to feel it. After struggling to crack the starting lineup after his trade from Memphis, Marc put on a show, shutting down Nurk, dishing 6 assists, and adding 3 stocks. Serge is still around, but this could be the beginning of a nice run for Gasol.

Beal continued his hot streak, going off for 29/11/6 with 3 combined stocks and 4 3’s. As long as the Wizards keep running him out there, he’ll continue to be their clear cut best player and provide the stat lines to match. If you roster him, you have to hope DC remains in the hunt in order to enjoy the top 5 production you’ve received over the last month.

While he normally has a high usage, the bananas 4 overtime periods led to a lot of inflated stat lines. He was just a board and assist shy of a triple-double. The free throws hurt a little, but overall, this is an excellent fantasy game for LaVine.

Off the strength of points, boards, 3’s, and free throws, Markannen has suddenly found himself hovering around the top 30 for the season and top 10 over the last month. He showed off those exact strengths in this wild game.

Now that Otto is in Chicago, he’s become a focal point of the offense. This increase in role showed nice dividends last night, minus the efficiency from the field. Expect a regression in the next one, assuming it doesn’t go to 4 extra periods.

Poor fantasy GMs that drafted AD first overall (myself included) can’t be happy with his ranking outside of the top 80 over the last week. He’s still putting up some stats, notable 5 stocks in this game, which is all the more impressive considering he did it in just 21 minutes. There’s no relief in sight, as we just have to deal with it until he suddenly becomes “injured”.

With AD sitting for long stretches, Holiday becomes the defacto lead and has been playing well, this game included. Still, his value hasn’t shifted, as he remains a top 20 player in fantasy. Hopefully, the Pels don’t try to sit him during the fantasy playoffs.

Book wasn’t feeling it from the field, but 13/14 from the line is Harden-esque. He’s been slumping lately, mainly due to his poor FG%, but it’s very possible that he turns it on soon for a nice fantasy playoff run.

This wasn’t Giannis’ best output, but he was a real-life beast, bullying everyone and bodying up LeBron on defense. Even for a weaker game, the Greek Freak showed out and posted a few eye-popping numbers in 15 boards and 3 blocks.

Hours after signing his contract extension, Bledsoe ran the show in LA to the tune of 31/9/5. In real life, that contract is a steal for the Bucks, as he produces in multiple cats.

BI has been playing well lately, posting a nice one here. Maybe he’s turned the corner and is ready to step up?

Bron tried to put the team on his back, but a botched inbound pass led to a quick 3 for the Bucks at the worst possible time. Still, Lebron was close to that triple-double and showed off nice efficiency

Rondo led the team in 3-point shooting and one has to wonder why. Still, he posted a dynamic line. As long as Ball is out, Rondo should hold some solid value for teams looking for assists and boards. 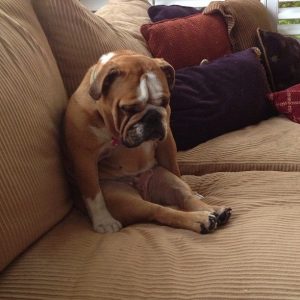 Welp. Those last two nice games may have been an aberration, as Johnson had a rough outing against the Pelicans. The truth is probably somewhere in the middle, and he’s most likely not worth rostering in standard leagues.

BogBog had a really rough go from the field in his start with Bagley out. He has been borderline standard league relevant and the news that Bagley would start hurt Bog’s value. He should provide more efficiency in the next one. 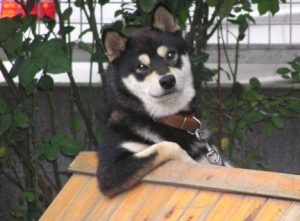 Consistency has been an issue for the up-and-down Batum this season, but he answered with a nice 17/6/6 game last time out with a 17/6/5 line in this one. He’s been a top 40 player in fantasy over the last month and the GM’s that justifiably dropped him two months ago have to be kicking themselves.

LeVert played well, even in limited minutes (23) due to the blowout. This opened up more minutes for Dinwiddie, but remember that despite a slow return to form, LeVert showed he is capable of top 50 play. This was a nice sign.

Carroll hasn’t been standard league relevant all season, but he showed in this one that he can still chip in some nice, efficient scoring. The 3 3’s were also helpful if you happen to be running him out there in your deep league, but don’t expect any consistency with the production.

Sato is capable of solid lines like this most nights. He’s been top 80 over the last month, and while he’ll never blow you away, he offers up some nice production across multiple cats. This was another example of what you can expect.

This was a weird game from Kyrie, as he had issues getting his shot to fall, but made up for it with his playmaking. He’s been a top 10 player on the season and, as long as he can stay healthy, he’ll bounce back to his usual self moving forward.

Horford was efficient and did what needed to be done to get the win. While he’s a better real life NBA player than he is in fantasy, he’s still a top 30 player on the season and shows no signs of wearing down.

Dedmon showed off his excellent, well-rounded game in this one. Unfortunately, it was overshadowed by a bunch of insane lines due to the nature of the game. His role seems secure and he should keep pumping out nice lines like this one.

Ayton is too good to only get 11 shots. On the plus side, he hit 8 of those shots. At some point, the Suns need to find a way to get the big man more involved on offense.

Gallo continued his role in leading the offense since Tobias was moved. He’s solid for points and boards, but its the 8-for-9 free throws that really helps fantasy teams. He should keep it rolling.

Shamet had a nice bounceback game after a few duds recently. The 5 3’s are a big help, but unfortunately he’s yet to develop the ability to put up big stats in other cats.

Like many players tonight, Buddy struggled from the field. He made up for it everywhere else, as he posted 23/7/3 with 3 3’s. He also showed off from the line hitting 8-for-8. 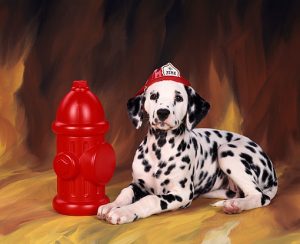 His role is in flux with the AD situation, but he seems to be guaranteed at least 15 minutes. He doesn’t need much time to do his damage, as he did this in just 21 minutes. He’s a speculative pickup for standard leagues. If New Orleans shuts AD down, Diallo could post huge numbers. 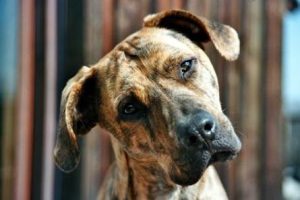 DRuss posted 22 points, 9 assists….and nothing else. Ok, he also hit a 3, but this is a pretty shallow line on poor efficiency from the field. He’s a top 50 player this season giving you nice points, 3’s and assists, along with free throw percentages. He’ll do better next time out.

It was a rough night from the field, but Tatum provided an amazing 5 steals in this one. This season, he’s a sneaky top 50 player without providing anything extraordinary, but also not hurting you in any area.

Giles benefits from the Bagley injury and he becomes a wild card that could put up big stats once he’s given the opportunity. This marks back-to-back big games and with Bagley out, Giles could maintain a nice spot in the rotation. 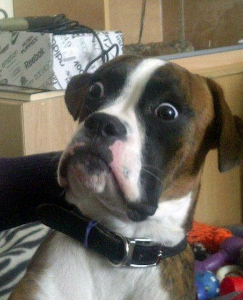 With the blowout nature of this game, Frank the Tank saw 24 minutes after not getting any burn over his previous four. He played well, stretching the floor for 15 and 7 with a 3 pointer and a block. Cody Zeller will normally dominate the center minutes, but it was nice to see Kaminsky get an opportunity.

Len got the call when Spellman, who was filling in for John Collins (flu), turned his ankle. Collins should be back, but Len showed what he can do when given minutes.