Early on in the season, it is hard to decipher who is going to make a long-term impact, and who is going to be a flash in the pan. The best bang for your buck is usually guards at this stage of the season. A guard who sticks in the rotation early is likely going to make a long-term contribution. Here are a few players who are worth taking a shot on who may not be on the radar for the rest of your league-mates.

Devonte Graham (CHA)- Graham has come out on fire. With all the talk about Malik Monk being in the best shape of his life and a potential breakout candidate, it looks like we may have missed on the true breakout in the Hornets backcourt. Graham has hit 6 threes in two of their three games this season, is averaging 23.5 points, 6 assists, and is playing 27.5 minutes per game. If he is available, he should be swooped up in leagues of all sizes. 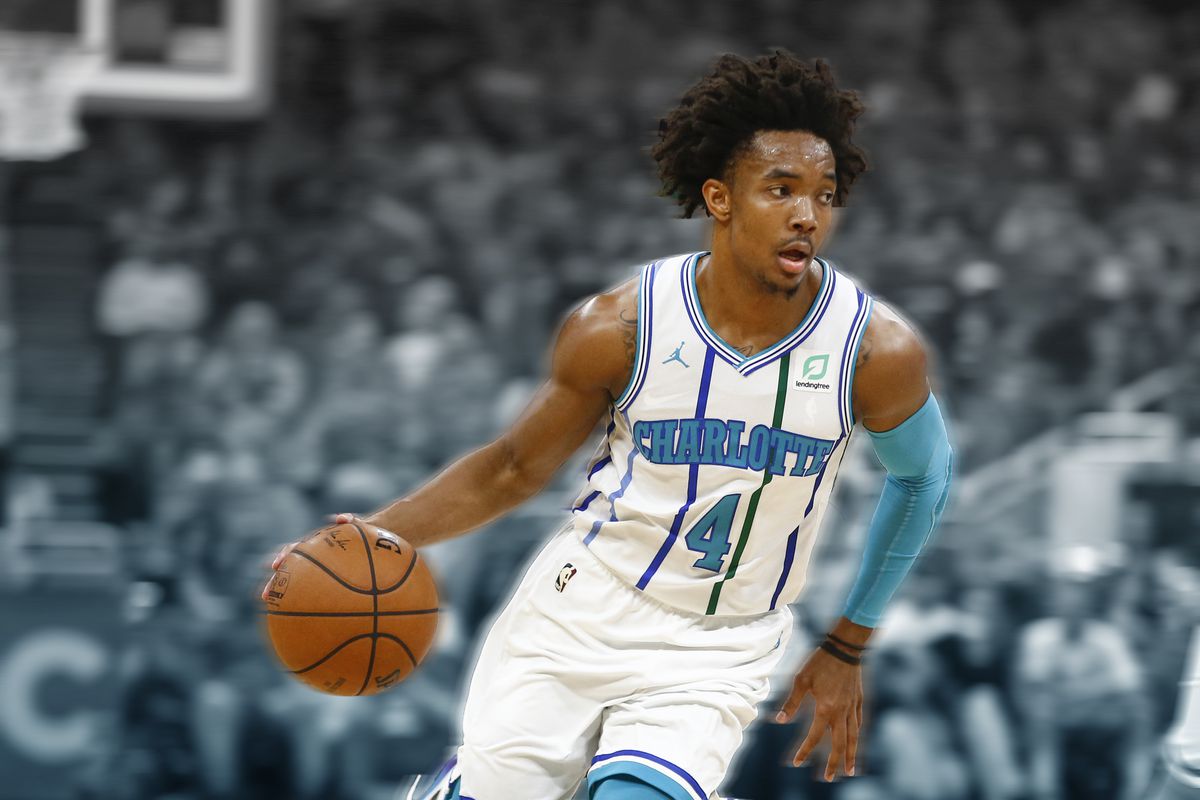 Elfrid Payton (NYK) – The Knicks are experimenting to start the season, with different lineups and looks to try and find what works best. Payton should be the starting point guard before long and has shown that he can provide fantasy value in a starting role with the Magic and Pelicans. In three games to begin the season, Payton is averaging 27 minutes per contest with 9.7 PPG, 3.3 REB, 5 AST, 3 STL, and 1.7 3PM. Per-36 minutes those numbers are absolutely fantastic. He should be owned at this stage of the season in the hope that he becomes the full time starting point guard in New York. Josh Okogie (MIN)- The Wolves love this kids motor, and his hyper activity and defense gives them all the reason to give him minutes. He is getting 20 minutes per contest and taking full advantage of his time on the court, with 11 points per game, 4.3 rebounds, 2.6 assists, and a little over 1 steal per game. If anything happens to oft-injured Robert Covington, Okogie would be in line for a major bump in minutes and usage. He is worth a pickup in deeper leagues. 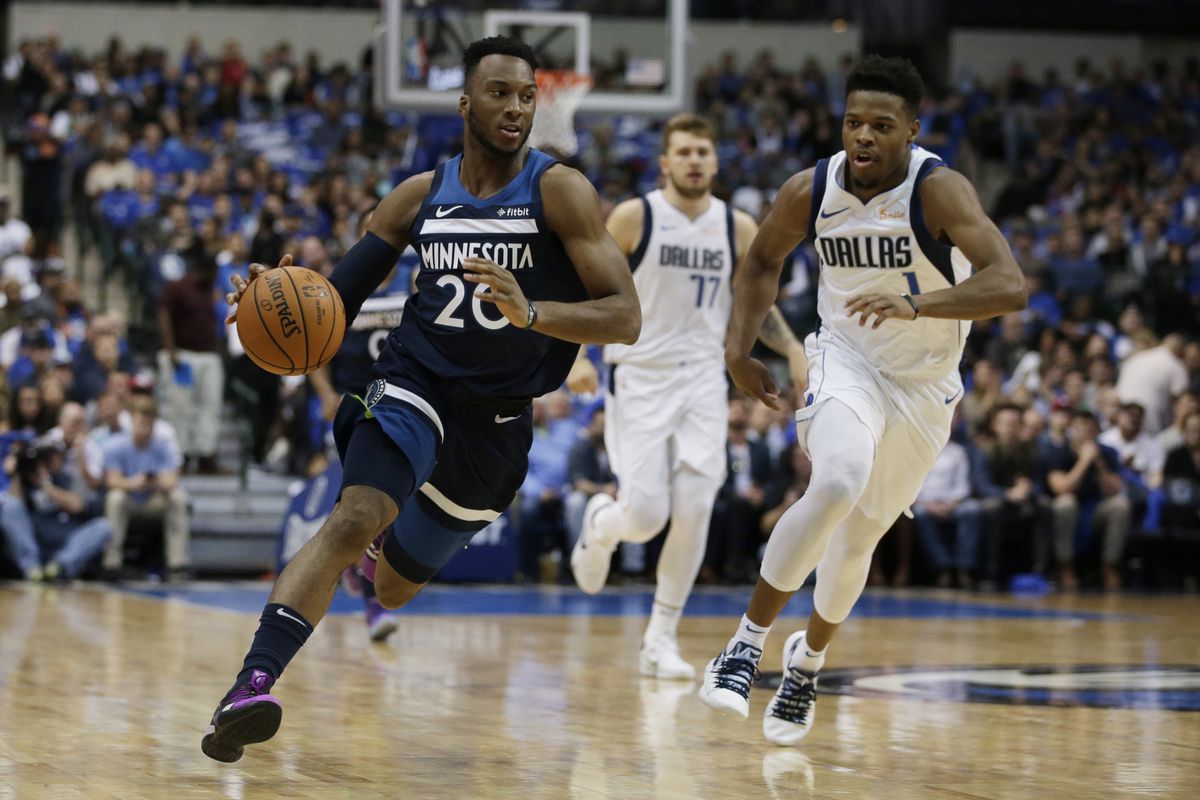 P.S. If Kendrick Nunn is available, change that… pronto.