Well … just when I was getting jazzed about Roger Mason Jr. admitting his Twitter wasn’t hacked, Chris Kaman claiming he had inside information that we’d get a full season, the amnesty consensus among owners, Capitol Hill’s slow but sure involvement and perhaps even the player’s most powerful agents conspiring in the background, everything seemed to be moving forward – maybe, possibly. Now with yesterday’s announcement of a pending cancellation of preseason games and the start of training camp, it looks like we’re back to square one. Or square two. I’m not really sure what square we were on before yesterday’s news, but we’ve moved backward from that. 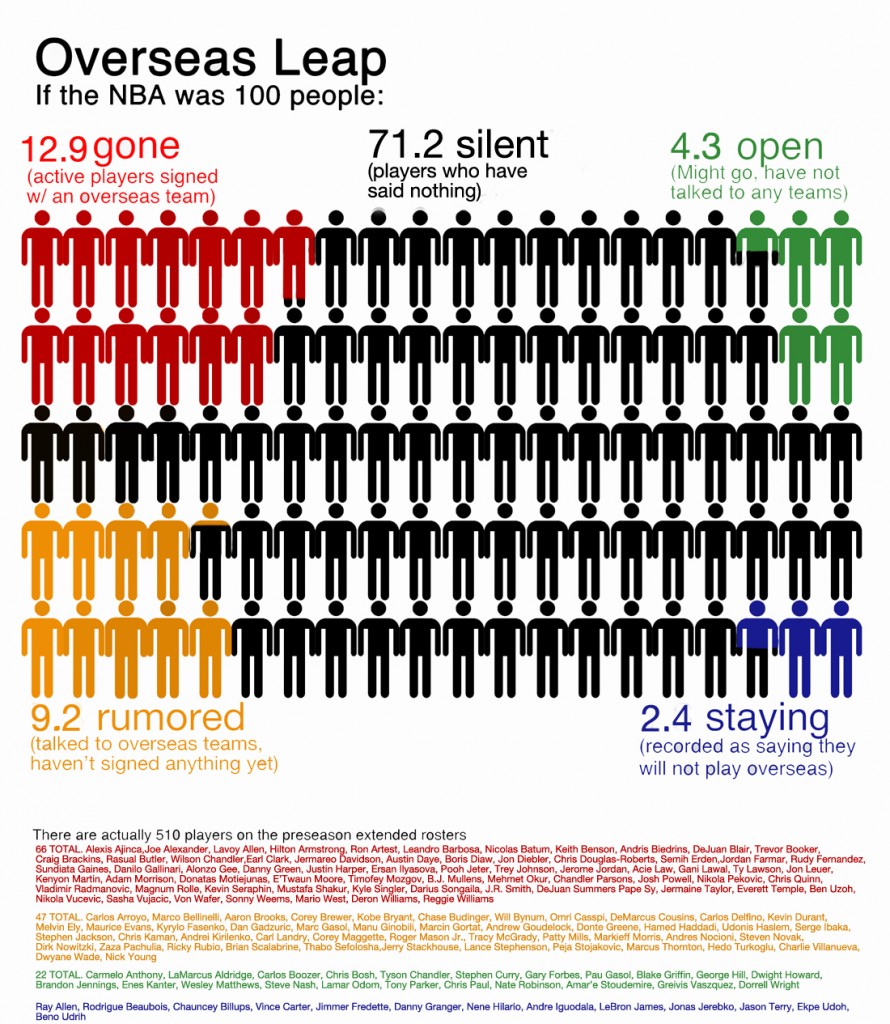