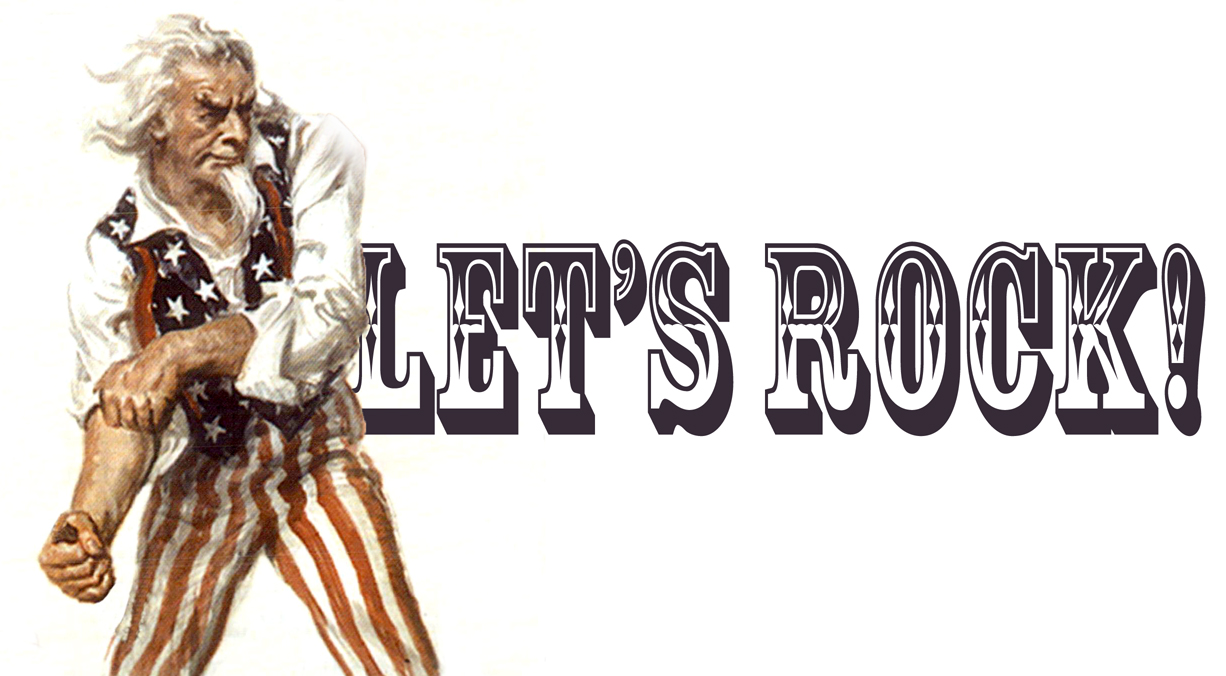 Remember when Han Solo was thawed from the carbonite freeze? Or when Cameron dropped the shocked-coma act in “Ferris Bueller’s Day Off?” Or how ’bout when R.P. McMurphy pretended to have been labotomized all to hell (before actually being lobotomized all to hell?) in Cuckoo’s Nest. Oh, and let’s not forget when Dana Barrett was momentarily lost forever in the charred remains of a demon dog in “Ghostbusters.” Death is temporary, cats and kittens. Time to reanimate and get back to work.

The NBA’s 149-day lockout came to an end early Saturday morning (unofficially, but close enough for our purposes) and with it, so too ended Razzball’s inert-yet-defiant period of fantasy reviews of yesteryear. The second-longest lockout in NBA history is history. It’s all about 2012 now. Look at ol’ Uncle Sam up there. Does he appear interested in BRI, MLEs, CBAs, Bird and ‘Melo rules, and caps? No. He doesn’t. You want to know the basics of the tentative agreement? Go here. You want to know what the players thought about it? Go here. Wanna know what the next month is going to be like for real basketball? Go here. Wanna know how to get your fantasy team ship-shaped for the suddenly-happening basketball season? Stay here. Grab a juice box if you must, but I can’t guarantee I won’t start without you. We’ve got fewer than 30 days. I can’t just go around waiting for everyone to get juice boxes.

We’ve got about four weeks to prepare you for one last fantasy basketball season before the world goes kaput (according to the Mayans and Britney Spears, whom I believe follow each other on Twitter). Deep breaths. Stretch out your quads. Downward Dog it for a second. Chew some almonds. I’ll have Razzball Commenter League information up in the next couple days, followed immediately by the 2011 Top 20 Fantasy Basketball Rankings. Next week, we’ll start in on the position rankings and free agency news with the top 100 and 200 followed shortly after. In between, we’ll update you on player movement throughout the league and try to maintain fresh rankings according to the free agency movements, signings, trades and the like right up until your draft day and beyond. Whoa. Heavy.

I haven’t forgotten about those last 10 2011 Fantasy Basketball Team Previews, but under the circumstances of what I suspect will be bizarre and fast-paced free-agency clusterfudge of changes, it would be better just to keep you informed of the league movement than focusing on specific teams.